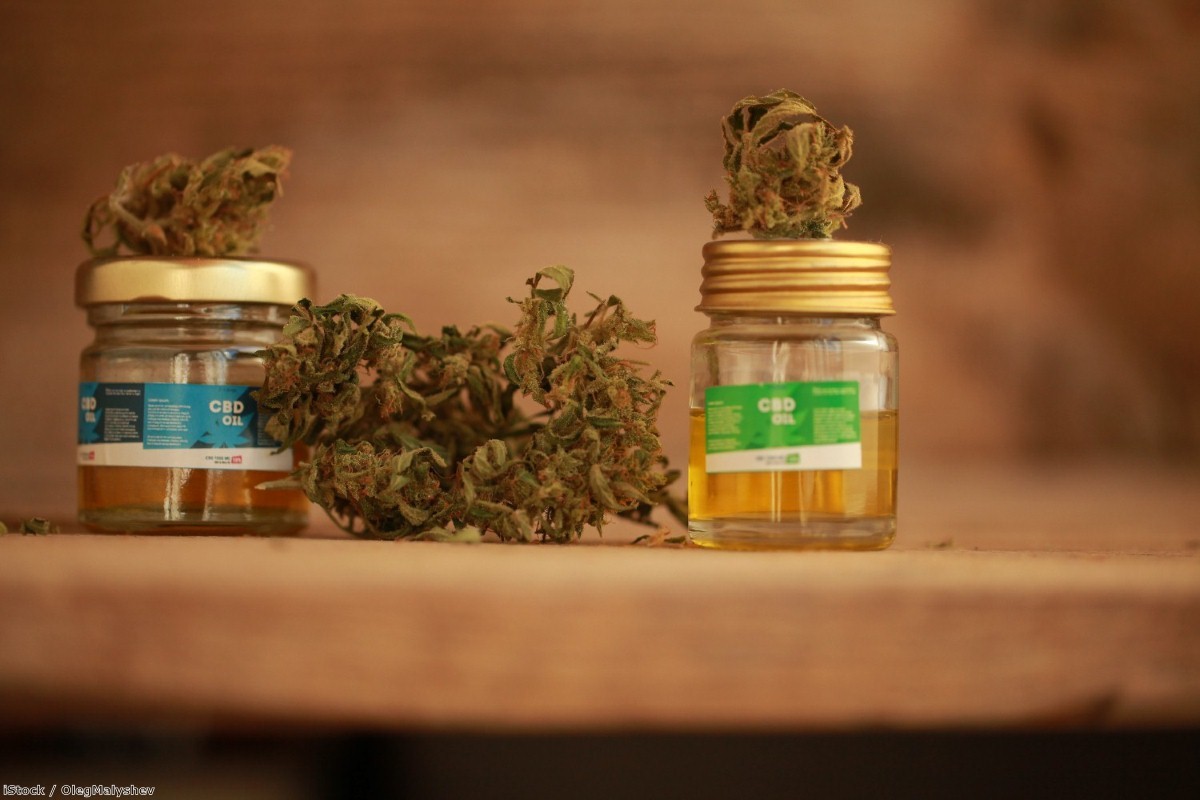 This is the state of our failed cannabis policy: a government turning a blind eye to the young dealers it is creating while the number of teenagers in hospital with cannabis-related mental health issues rises.

These findings, in a new report published this week by drugs policy think tank Volteface, make for troubling reading.

As a co-author of the report, I was shocked at the extent to which our laws on the country’s most widely-used illicit drug are not protecting young people, but are actually putting them in harm’s way. At every level, government policy is failing. The world in which teenagers are growing up today is evolving faster than probably any generation which has come before it in recent times. Politicians and the law must urgently catch up.

Rather than stopping young people from using cannabis, teenagers told Volteface that they have very little problem getting hold of it – particularly from dealers on social media platforms such as Snapchat and Instagram.

Concerns about the high-strength variety of cannabis that now dominates the black market and its links to mental health problems were borne out in figures obtained by Volteface. They show that more teenagers are ending up in hospital with anxiety, depression and psychosis related to their cannabis use.

More young people are also being criminalised for dealing the drug, at the same time as fewer adults are being brought before the courts. Teenagers are often exploited by adults to become ‘shotters’ or ‘runners’ on their behalf, or they are selling it themselves to friends. Social media provides easy contact with adult dealers who can remain in the shadows. But the teenagers out on the streets and running deliveries on bikes are much more visible to police.

Far from eliminating drug use, UK policy is enabling young people to become involved in an exploitative and illicit market, for which they are increasingly getting criminal records.

"A lot of young people now see it as a viable way to make money," one 18-year-old told Volteface. "A lot of people are too young to get a job and the only way they can make anywhere near that kind of money at that age is by doing that. And being a drug dealer is a revered thing. It's a status thing for a lot of people that they cannot achieve otherwise and it's very attractive to people that are very vulnerable, or just want to live that lifestyle because they see other people doing it. You get a lot of young people that are doing badly in school, they see it as the only way to ever make any real money. Then you get a lot of people that just enjoy it and it's a way for them to fund their own use."

We need a shift in approach. Volteface is recommending that we treat this as an issue of vulnerability and exploitation instead of criminality. We should look to Canada, which will legalise and regulate cannabis next month – a change Justin Trudeau has spearheaded on the grounds of protecting children.

Politicians can no longer pretend that archaic policies continue to be the best way forward. As Labour MP David Lammy said when he endorsed the findings: "The criminalisation of the drug has had the exact opposite effect to the deterrence it was meant to induce." It's time to think again, and fast, before more lives are wrecked.

Hardeep Matharu is a senior writer and researcher at Volteface and co-author of The Children’s Inquiry report. She is also a justice and social affairs journalist. You can follow her on Twitter here.