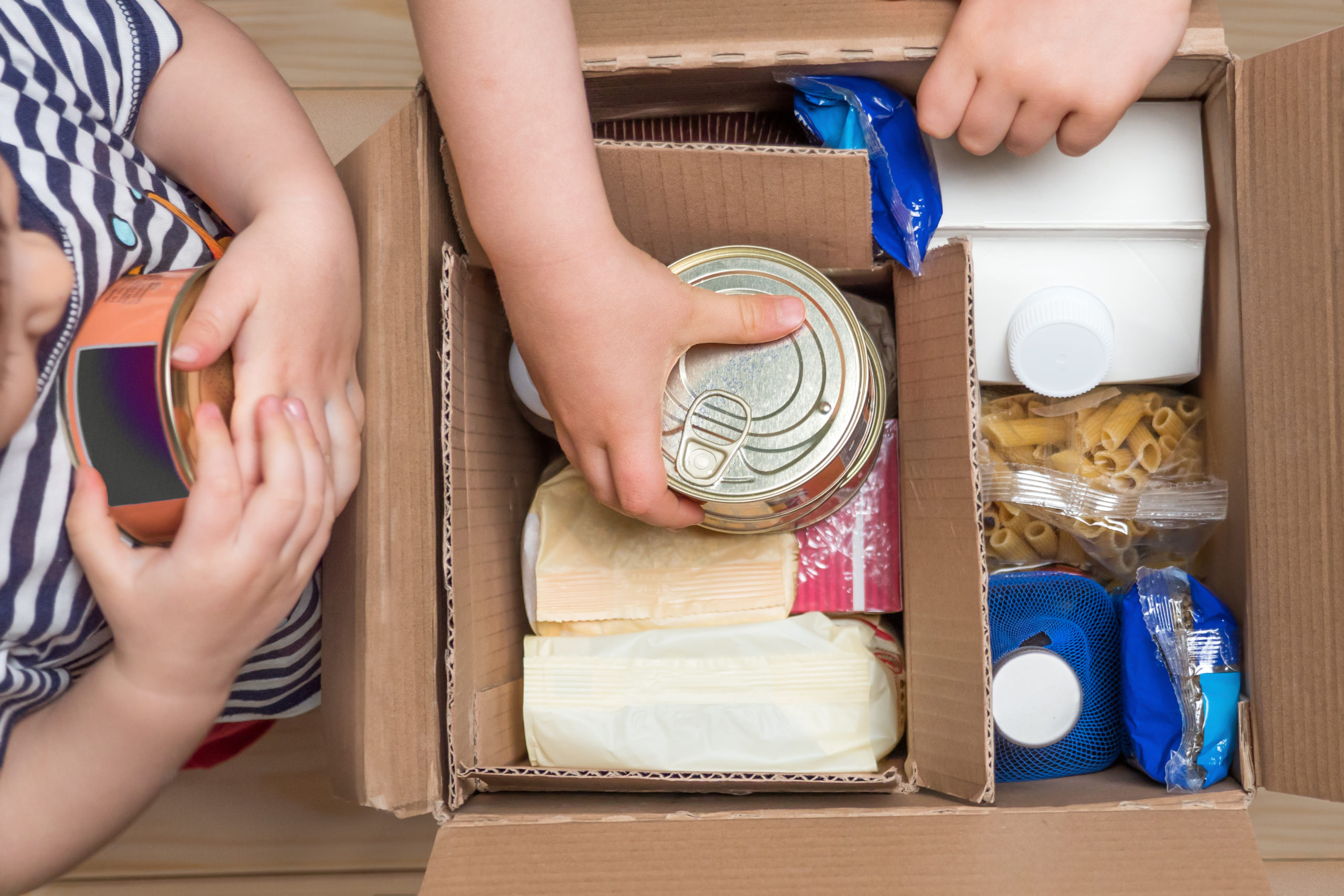 Within DWP, is anyone asking if benefits are adequate? 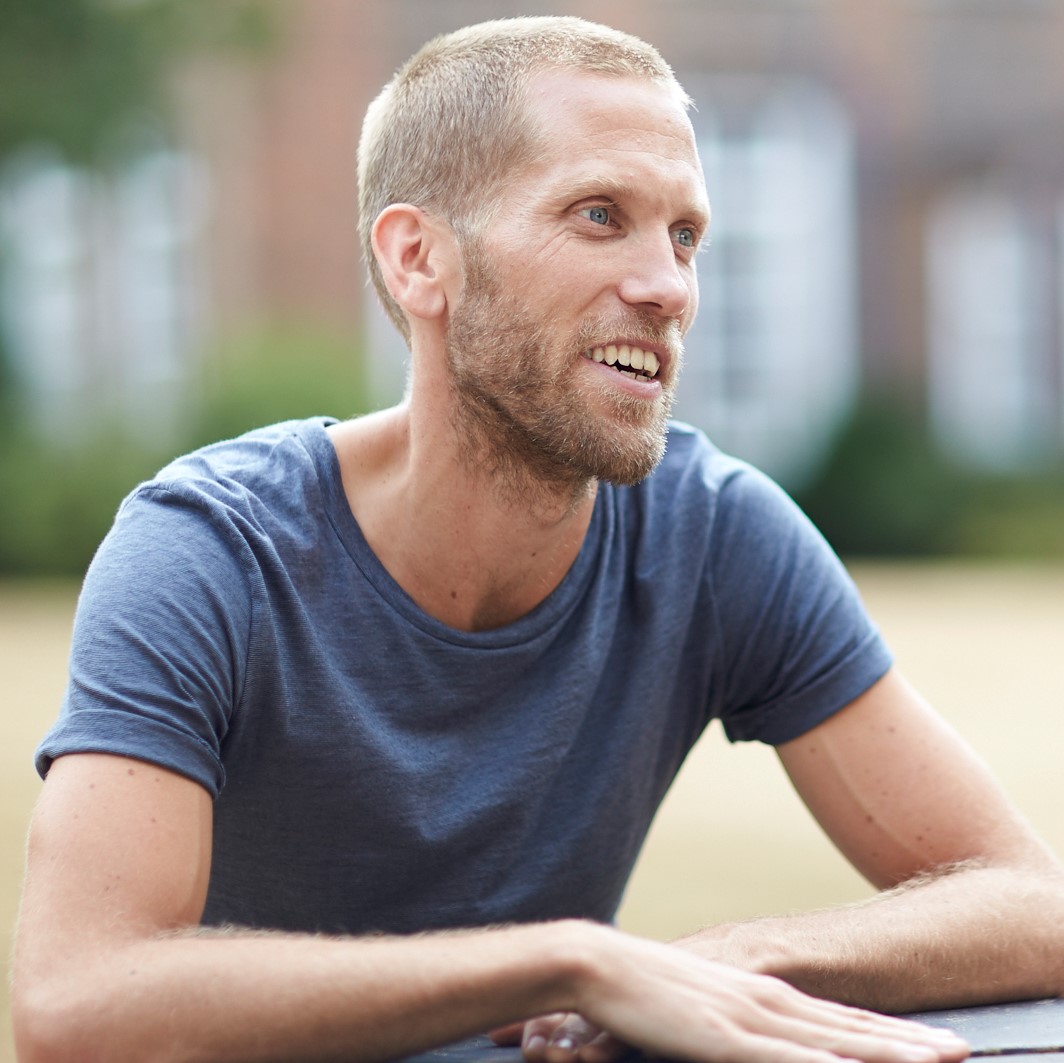 Pending a last-minute U-turn, the government is set to cut universal credit by £20 a week from October, as the uplift put in place in response to the covid pandemic comes to an end. The Joseph Rowntree Foundation has declared this ‘the biggest overnight cut to the basic rate of social security since the foundation of the modern welfare state’.


You might reasonably expect that such a momentous decision would have been the subject of fervent debate within the Department for Work and Pensions (DWP), with civil servants providing comprehensive advice to ministers on the likely impact the cut will have on people in a variety of circumstances who rely on universal credit for financial support.


However, based on the 18 months I spent on secondment at the DWP as their senior mental health policy advisor, I suspect the reality has been that the decision is seen internally as being purely ‘political’ and therefore not a matter for officials to comment on. The civil servants I worked with saw the question of how much money people on benefits should receive as one for politicians to answer, since they are the ones elected to represent the wishes of the public on such issues.


I found the complete deferral of responsibility on this issue remarkable. I’ve worked on social security policy for over a decade, so I’m not naive about how politically contentious an area this is. But that shouldn’t make the subject off-limits for a civil service that is supposed to be ‘objective’, ‘impartial’ and ‘honest’ in its advice to ministers.

There are many important, and entirely legitimate, policy questions to explore in relation to the level benefits are paid at: How much do people in different circumstances need to make ends meet? How does increasing or decreasing benefits affect people’s behaviour, motivation and outlook? How does someone’s level of income impact their health and wellbeing? What are the knock-on costs for other services and government departments?


By compartmentalising benefit rates as a purely political decision, the DWP fails to show any real curiosity towards these policy questions, despite the huge implications they hold for the lives of the people the department is there to support. The irony is that, in the absence of meaningful reflection and debate on these issues, the DWP has ended up internalising deeply politicised ideas and assumptions, which it then perceives and presents as ‘common sense’ policy.


For example, a core tenet of the DWP’s agenda in recent years has been to use a combination of low rates of benefits, the hassle of mandatory ‘job search activities’ and the threat of sanctions to try to push people into taking a job or increasing their hours. I had assumed this was primarily driven by political direction from ministers, but found that the approach seemed to be ‘hard-wired’ into how the department operates, with its logic and evidence base barely questioned.

A more institutionally inquisitive department would find plenty to reflect on. Research suggests that the stresses and strains of poverty leaves people less able to make decisions and take actions that could help them move into fulfilling and sustainable employment. Evidence on the effects of conditionality and sanctions show they often have little positive benefit and cause damaging levels of stress and anxiety. Leading experts on public health have warned about the risks to people’s physical and mental health if benefits are cut.


Instead, the DWP has developed a siege mentality in response to external criticism, reflected in an investigation by the National Audit Office which concluded that the department was overstating the effectiveness of universal credit and paying insufficient attention to concerns about people being pushed into hardship.


I don’t blame individual civil servants for failing to challenge the DWP’s political acquiescence. I know from my own experience what a lonely experience it can be to question received wisdom and be met with blank looks that suggest you are straying outside of the parameters the department believes it should operate within.


This is an institutional problem. The DWP is the largest government department (in terms of both its budget and its workforce), not just shaping and designing policy but directly delivering this through a vast network of services. This creates a sense of collective ownership that can stymie self-analysis. My experience was that internal discussion and advice to ministers often ended up justifying current practice rather than meaningfully interrogating it.

Culpability for a decision such as the cut to universal credit ultimately, of course, sits with the DWP’s ministers, as well as the chancellor and prime minister. Politicians continue to exploit dishonest and divisive narratives that set ‘taxpayers’ against ‘claimants’ to excuse an inadequate system of support. But by absolving itself of responsibility to seriously examine the policy implications of such a decision, the DWP both reflects and reinforces the narrow and assumption-laden nature of our political debate about social security.

Although it might be comforting for politicians and civil servants alike to parrot the line that cutting universal credit is just a part of their plan to get the country back to work, in the real world 500,000 people are about to be pulled into poverty. It takes a particularly myopic worldview, propped up by a lack of robust introspection and scrutiny, to truly believe this drop in income will help people.