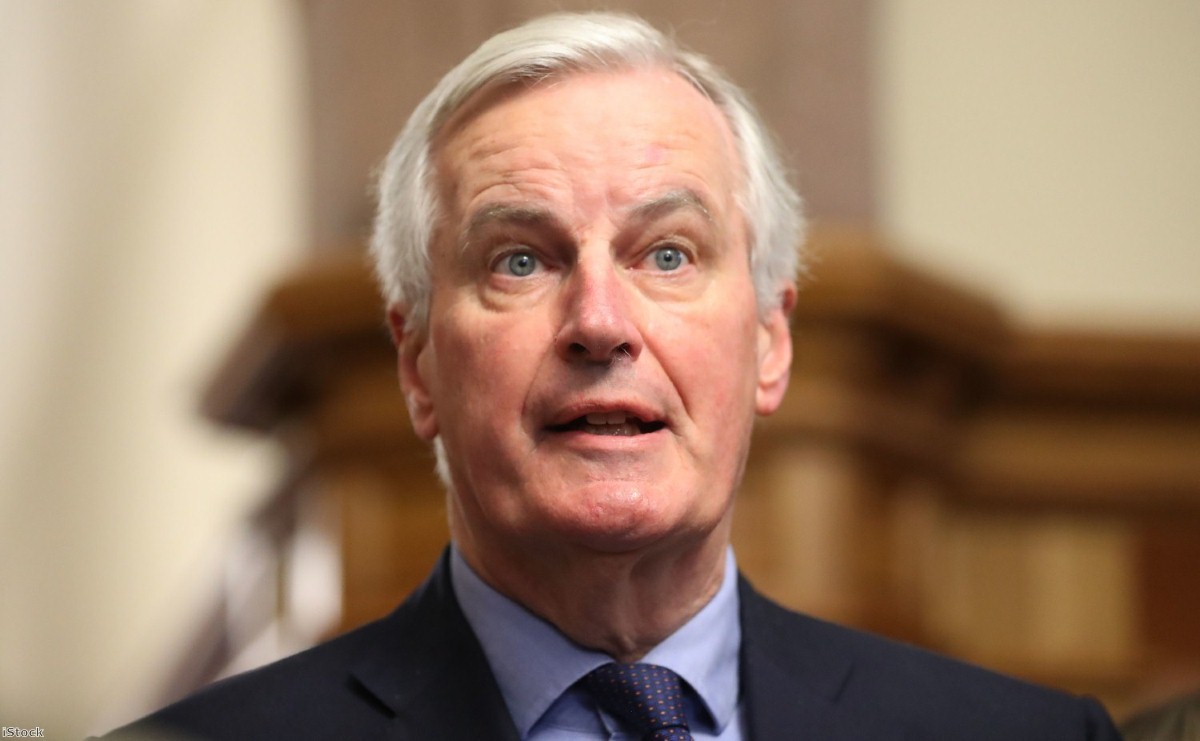 Barnier has finally killed Chequers – and with it, the UK government

So, it has finally happened. Theresa May’s genius plan for Brexit, the fabled Chequers deal, is finally dead.

A couple of days ago on this website I outlined the government’s chaos and predicted that EU negotiator Michel Barnier would finally kill Chequers after the summer break. Everyone deserves a holiday, after all. But it turns out I was being too optimistic about it. The Frenchman only went and butchered it yesterday. Just in time, cheeky observers may note, for May’s meeting today with President Macron in the south of France.

In an op-ed published in twenty European newspapers, Barnier wrote: “Some UK proposals would undermine our Single Market which is one of the EU’s biggest achievements. The UK wants to keep free movement of goods between us, but not of people and services. And it proposes to apply EU customs rules without being part of the EU’s legal order. Thus, the UK wants to take back sovereignty and control of its own laws, which we respect, but it cannot ask the EU to lose control of its borders and laws.”

No need to ask for whom that bell tolls, prime minister. It was loud, clear and humiliating enough for everyone to understand. This parrot is so dead it is hard to ascertain if it was ever even born.

The Chequers plan was always going to be unacceptable because it flatly ignored two of the EU’s mile-deep red lines: no special treatment for the UK and no cherry-picking of EU rules. The customs plan would have involved the EU surrendering control of tariff collection, at vast economic, technical and bureaucratic cost, simply so the UK could have its cake and eat it with its own (inferior) trade deals. The ‘common goods rulebook’, meanwhile, demanded that the EU give the UK key benefits of the single market while letting it scrap the free movement of people.

To be fair to May, it is possible that she did not hear EU leaders when they told her repeatedly for two years that the UK could not implement one freedom of the single market (goods) without implementing the other three (services, capital and people). But that never referred to a specific UK plan. Now it does. And May has no plan B.

So what now? For the moment, nothing changes. The UK government’s Brexit delusions have been slain and zombified many times before now. The usual response in London is to either feign deafness or blithely re-state Britain’s negotiating position, as though the EU will finally agree to an unacceptable proposal if if the UK can simply repeat it often enough.

But this moment does feel different, and more serious. In the past the government could say that it was an ongoing negotiation. But our negotiating partner has now categorically rejected the UK’s formal document, on which, to boot, May has effectively staked her premiership. She will either have to agree to a full single market and customs union, or a Canada-style trade deal which splits the UK’s own single market with a regulatory border in the Irish Sea. Needless to say, she cannot survive either – but neither she nor any successor will ever have better cards to play.

Barnier initially appeared reluctant to dismember the corpse of Chequers too early in case he brought down May’s government with it. Perhaps he now reasons (correctly) that this government is finished anyway. Or maybe it was just too embarrassing to pretend that something so dead was in fact a little bit alive. But rest assured, it is dead, and with it the  government’s only plan for Brexit. The post-mortem will be lengthy, brutal and exhausting.