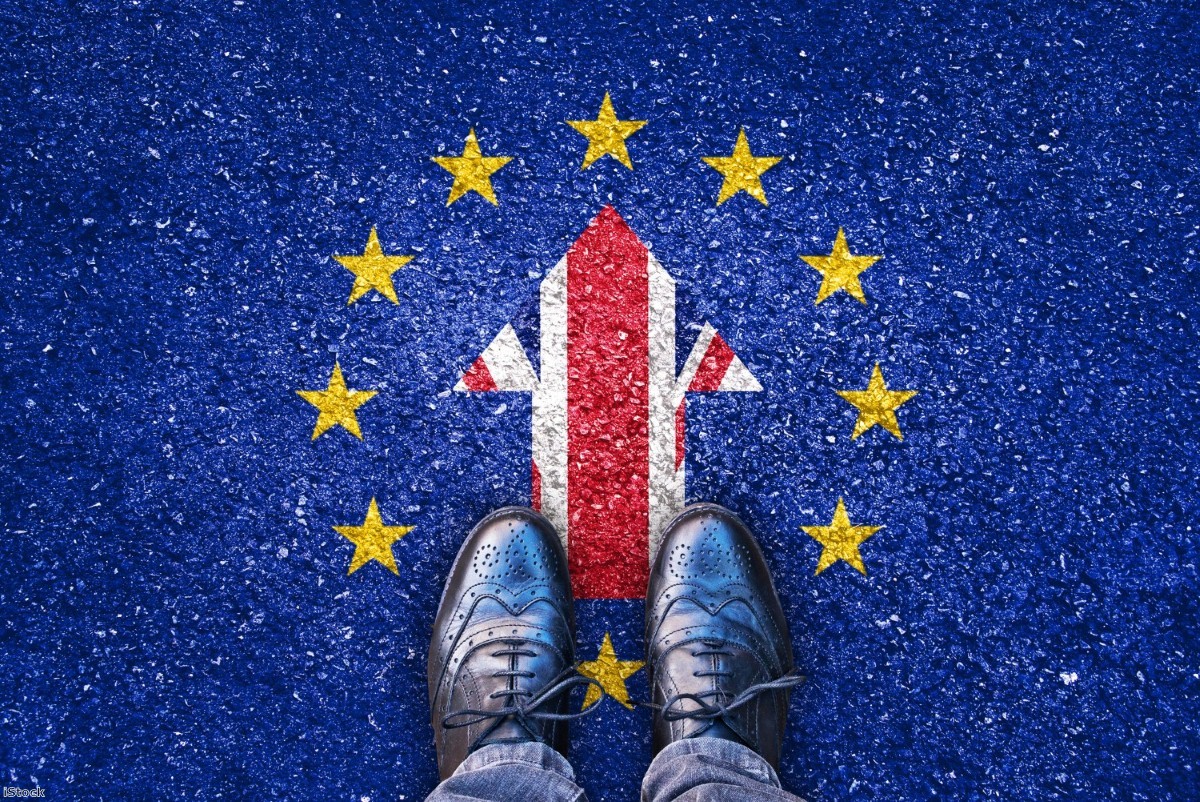 Commons showdown: The two clauses to watch in this week’s Brexit fight

Have we finally reached crunch time in Parliament? Tuesday and Wednesday this week will be a parliamentary moment of truth for Theresa May's version of Brexit.

The government looks in all sorts of trouble. The 15 amendments to the withdrawal bill the Lords have bounced back – ranging from the procedural (ensuring a final say for parliament), to the substantive (customs union and EEA membership) – put May, with a working majority of 13, in a numerical bind.

But which defeats, if any, are likely to be the most damaging for the government? And have their string of counter-amendments done enough to swerve defeat? The answer is probably no. The Lords' procedural amendments, on the sequencing and timing of the Brexit process, are almost certain to translate to a victory for Tory rebels. This will really hurt the government's Brexit plans.

Here, a comparison with the Maastricht 'awkward squad' in the 1990s is instructive. Then, a diehard group of 15 rebels broke the whip on 40 or more occasions. Now, a core group of 15 'mutineers' featured on the infamous Telegraph front page back in November threaten to do something comparable.

Both groups are similarly well organised, with unofficial whipping operations. Anna Soubry is perhaps the most quoted and quotable rebel today. But the more emollient Stephen Hammond is the chief organiser of europhile Conservative MPs.

However, that is where the parallels end. Only one rebellion has reached double figures during the passage of the withdrawal bill. The largest rebellion over Maastricht was the final vote on third reading, when 41 Tory MPs resisted the whips.

The key differences are down to strategy and tactics. As things stand, these are more tricky for today's europhile rebels than they were for their eurosceptic counterparts in the 1990s.

The parliamentary tactics of the Maastricht rebels tallied with their wider strategy: delay, obfuscate and hope for the best. In his memoirs, John Major described this as "ambush and retreat" – engaging the government in a long-running war of attrition.

Repeatedly chipping away at the Major government made sense. The enduring hope was that something – anything – would come up to derail Maastricht. Not so now for europhile rebels. On March 29th 2019, Britain is set to leave the European Union. Delay weakens rather than strengthens the rebels' collateral.

The parliamentary tactics of the mutineers are therefore much more difficult to square with their broader strategy. Attempting to kill off the government's Brexit plan with a thousand cuts has no obvious advantage, not least as Tory rebels, above all else, don't want to be seen to bring down May's government.

So, in a curious sense, time is on the prime minister's side. In stark contrast to the early 1990s, it makes sense for May to draw out the Brexit legislative process via a series of non-binding parliamentary votes for as long as possible.

This is why the promise to hold a customs union vote on the trade and customs bills by mid-July is a bigger concession than it looks at first glance. MPs are beginning to wrest back control over parliamentary timing.

All this is bad governance: the civil service has to deal with chronic levels of uncertainty, as May looks over her shoulder to her backbenches, rather than forward to the public policy challenges faced by the government. But it is good politics.

There are two routes Tory rebels can take: commit now and try to force a change of direction, or try to send the government back at the end of the year once it knows the final deal. It is, ultimately, politics as high-risk poker.

In the end Major gave Tory MPs the option of Maastricht or a general election, and won through. May, due to the different rules she is operating under and the Fixed Term Parliament Act, cannot do the same. This makes definitive votes towards the end of the process more attractive for rebels, who could theoretically go all-in without risking bringing the House down.

The key for MPs is building up their hand for the crunch moment to come at the end of the year, when the government plans to come back with a deal. Rebels ultimately hanker after a defining, crystallising vote on the key substantive issues around the future relationship with the EU. The key amendment to watch is therefore likely to be New Clauses 49 and 95, both supported by the Labour frontbench.

New Clause 49 would ensure that MPs guide the Brexit process if they reject the final withdrawal agreement. It gives firm timetables on the negotiations with the EU – a deal would need to be shown to parliament, and approved, by 30 November. On current government timetables, 30 November looks a tough ask – which is why the government’s own version of the 'meaningful vote' amendment doesn’t include any date or sequence on when parliament will get their say. Which is, in turn, why it is almost certain to fail.

New Clause 95, if passed, would remove the 'Brexit Day' of March 29th 2019 from the statute book. This would open up the prospect for an extension of Article 50, should parliament wrest control of a negotiation in tatters at the end of the year. May's attempt to bounce parliament towards exit and a 'deal or no deal' offer would be seriously diluted.

Above all, what both these clauses do is make time a problem for the prime minister, not parliament. They close off May's strategy of drifting towards exit.

This is also likely to be political Groundhog Day. The key victories will be on procedure rather than the substance of, say, membership of the single market. But the most important effect of MPs' votes next week could be ensuring that they, not the government, decide when the clock stops on the Brexit talks. Only then will crunch time really begin.

Alan Wager is a research associate at the UK in a Changing Europe, King's College London. He tweets at @alanjwager.