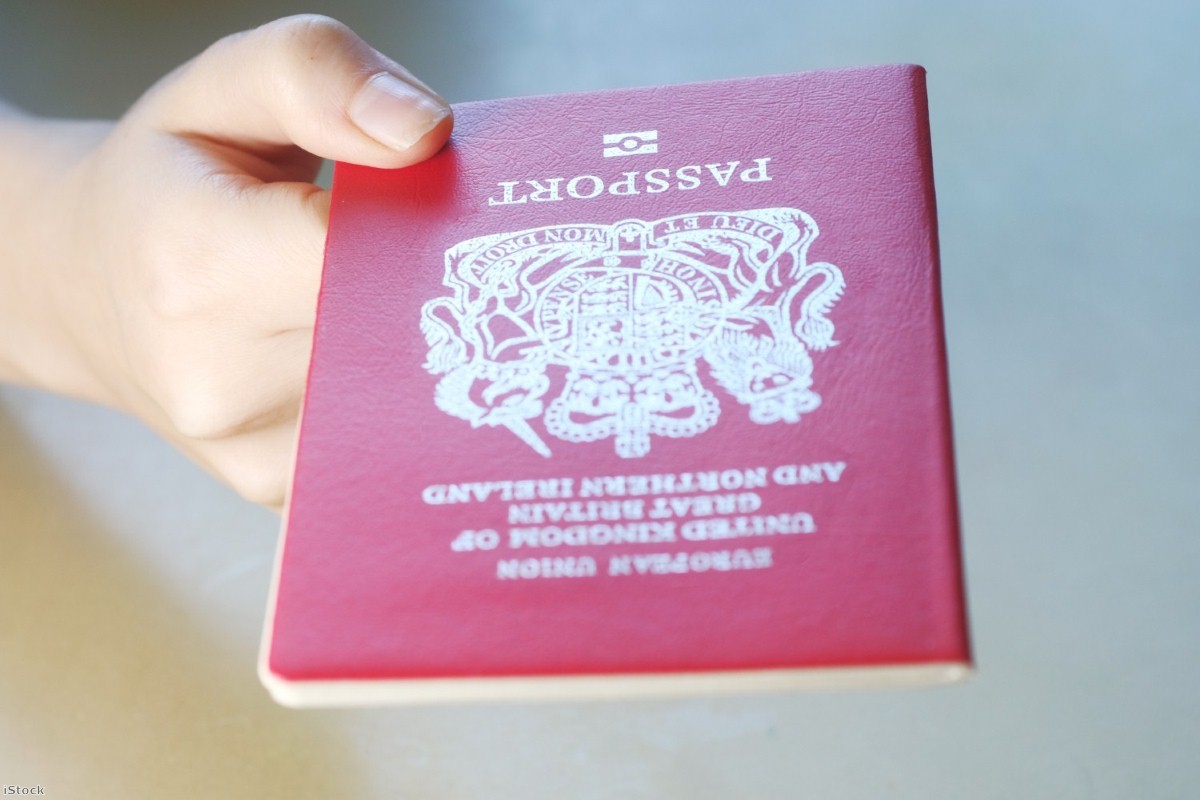 Voter ID: This trial fixed nothing but Tory election fortunes

There was rightly a storm last week when it emerged that nearly 4,000 people were denied the right to vote following the pilot of an ID scheme at a handful of polling stations.

This figure is only the tip of the iceberg. We'll never know how many people were discouraged from voting by news reports of the voter ID trial, even though it didn't apply to them.

I spent election day 'telling' outside a polling station in Sheffield. I saw a significant number of people, mostly young, arriving with their passport already in hand, clearly expecting to be asked for it. In the middle of the afternoon, a harassed young man almost ran up to me and asked breathlessly: "Do I need ID?" When I reassured him that he didn't, he dashed into the polling station. Had the answer been yes, I'm sure he would have continued on and likely not come back.

It was a question I was asked regularly throughout the day. How many people with busy, stressful lives had the thought of voting cross their minds, wondered about ID, then just put voting into the 'too hard' pile?

Then there was the young woman, I'd guess 18, who arrived at a polling station with her mother, looking frightened. "I brought her along because she was nervous," the mother said. I smiled and tried to look welcoming and undaunting. People often underestimate how alien an experience polling stations can be for some people. But polling staff understand this well and do their best to counter it.

But it reminded me of a woman I met last year on an estate in Sheffield, with her young daughter hanging behind her skirt. "Oh I never vote," she said to me, "I'd be frightened of making a mistake."

People who've swanned through life with the advantages of education and privilege have little idea of just how difficult, frightening and challenging life can be for those without such luck.

At Bournemouth University a few years ago I heard from an undergraduate student who'd surveyed her peers about why they didn't vote. 'Not knowing what to do in a polling station' was a significant reason given.

That's an indictment of the lack of political education in our schools, although it's little wonder given the way they've become exam factories, with little space or energy for preparation for life rather than just tests.

But it's not only the young who aren't participating in elections. When little more than a third of eligible voters participated in these local elections, you'd have to ask why the government would be doing anything to discourage participation. Surely they should instead be pulling out all stops to improve it?

Unless they were thinking that the people most likely to be discouraged from voting are also those least likely to vote Tory. And that applies particularly to people who'd certainly be excluded from the ballot box by voter ID demands – namely, those who don't have it.

Many people don't have a passport or driver's licence. They can't afford them and don't live lives that need them. Other forms of ID require you to be a householder, or have access to credit. The people who are going to find it difficult are overwhelmingly the poor, the disadvantaged and the young. In other words, the people already under-represented among voters for many reasons, including the lack of an automatic electoral registration system.

There's no evidence that impersonation – people pretending to be someone else to vote – is a problem. In 2017 there were 28 allegations and one conviction out of 45 million votes.

We do have huge problems with the corruption of our already undemocratic elections in Britain, but that corruption doesn't occur in polling stations. It lies in the funding of political parties and elections, extraordinarily narrow media ownership, and the route by which many make it into our unelected House of Lords.

The voter ID trial was indefensible and has already done damage. It's an idea that needs to be killed off now. Then we could put some energy and effort into tackling the real corruptions and creating a democratic voting system.

Natalie Bennett is the former leader of the Green party.