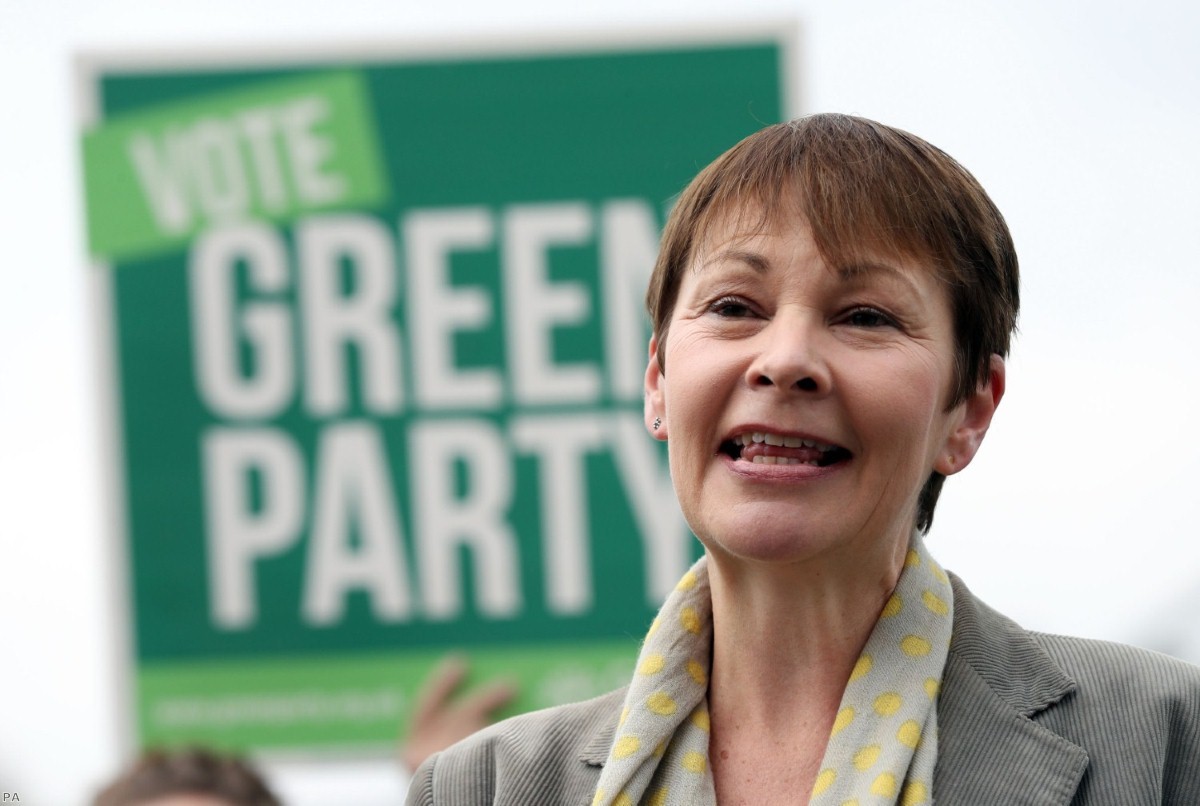 An alliance between the Green party and the Liberal Democrats may seem like an absurd proposition. For what reason would the Greens, who've historically been to the left, want to offer their support to a political party which propped up the Conservatives as they implemented an austerity programme? You may already have determined this notion to be completely barmy. But hear me out.

The Greens have a problem. The party only received 1.6% of the UK vote share at the 2017 General Election – 0.2% less than Ukip, whose vote share had dramatically decreased by 10.8%. The party is slowly on its way to an existential crisis. Brexit threatens the one area where they have historically performed well in elections. If we leave the EU, the Greens will lose three of their MEPs in the European parliament. Things don't look promising.

Despite their poor nationwide performance, the Greens did manage to return co-leader Caroline Lucas to her Brighton Pavilion constituency, with a healthy 52.3% majority. This result was aided by the Lib Dems, who stood aside. Lucas has recently seemed more at ease with the party, particularly so in the case of election collaborations where both parties have historically been disadvantaged by the first-past-the-post voting system.

Interestingly, a Green Liberal Democrats does exist. It functions as the green wing of the party, raising awareness of environmental issues and encouraging policy. Green Liberalism, firstly coined by Mark Wissenburg in his 1998 book 'The Free and The Green Society', is nothing new as a political ideology. Denmark, Switzerland and Luxembourg are three countries where such a political arrangement has already occurred.

And then there's Brexit – which has been recognised by both the Greens and the Liberal Democrats as the defining issue of the day. We're still uncertain of how we will form trade arrangements as solid and profitable as the ones currently in place with the EU, or solve the Irish border malaise, or the kind of blow that will be dealt to our economy after we've left the single market and customs union. This is where the Lib Dems and the Greens may start to intermingle. After all, they're currently the only mainstream English parties still flying the flag for a referendum on the final Brexit deal.

There is a strong overlap too on environmental issues. They were prominent in the last Lib Dem manifesto. The party has stated that they oppose fracking and are unwavering in their support for the renewable energy sector. They also recognise the harm in the extraction of fossil fuels, which the Labour party remains silent on. Their manifesto has been described by Dominic Hogg as the strongest of the main parties on environmental issues.

A Lib Dem-Green merger is a better answer to our questions than all the talk of a new centrist party, which would just focus good energy away from the two in question and do the pro-European cause no good. A merger, and the momentum it would bring, could tempt pro-European MPs in the Tory and Labour party into potential defection. Media attention would grow and voters would consider changing their habits. After the Limehouse Declaration in 1981, where 28 Labour MPs defected to the newly founded Social Democrats Party (SDP), others followed. The same might be the case here.

An alliance with the core aim of derailing Brexit would de-facto create the new political force people are clamouring for, while allowing both groups to improve their standing in Westminster. It's time to think the unthinkable.

Oz Ozkaya is an MSc European and Global Governance postgraduate at the University of Bristol.