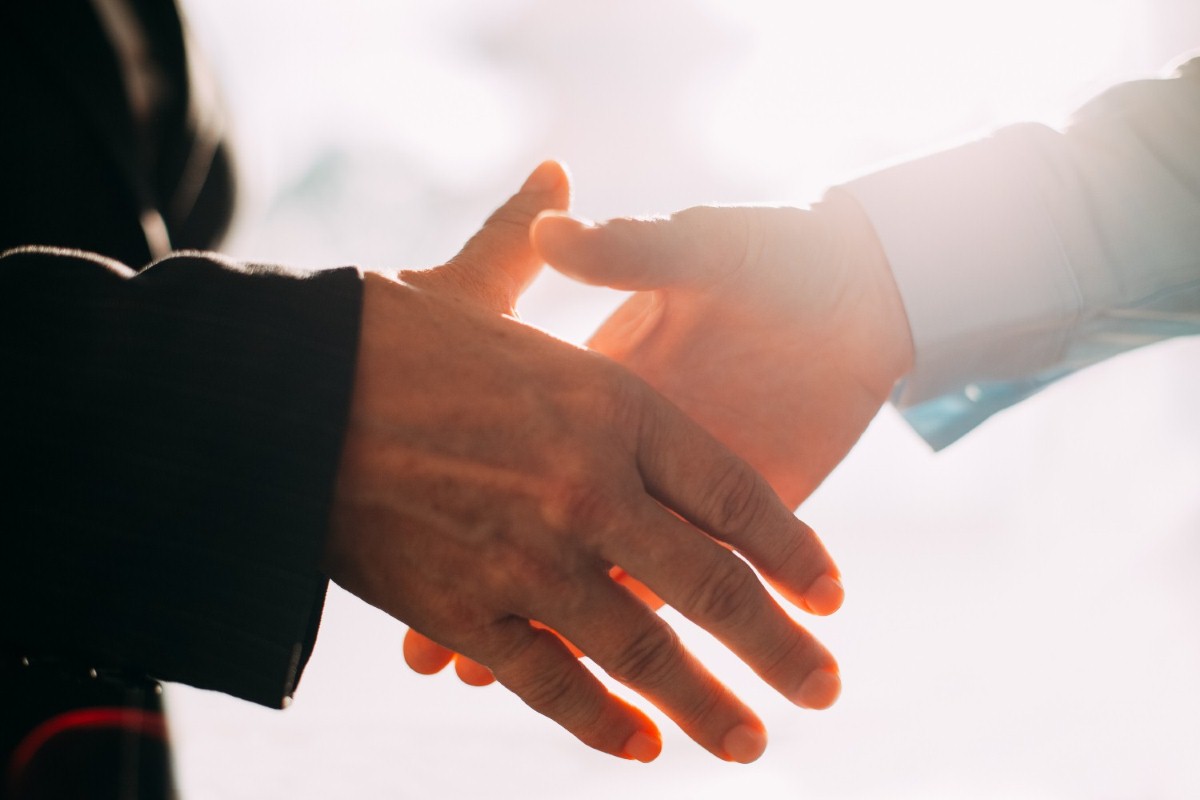 Trade unions have often been at the forefront of demands for a better democracy for working people, whether it was the Chartists pushing for the right to vote in the 19th century to the Scottish TUC's role campaigning for a Scottish parliament two decades ago.

We were there 100 years ago when the Representation of the People Act was passed, extending the right to vote to many women and abolishing the requirement that men must hold property to vote.

Today there is a new democratic frontier for the labour movement in Britain: reforming Westminster's creaking establishment.

We vote under a broken electoral system. We are governed by an unelected House of Lords. And 16 and 17-year-olds still lack the right to vote in Westminster – despite having it in Scotland and soon Wales. In so many ways, parliament is skewed towards a privileged few.

Westminster's voting system has allowed governments to form with little popular support. It serves the old boys' network while workers' interests are trampled on. In large parts of the country, people's voices and votes are simply not being heard.

And the polarisation and swings we see under the Commons' electoral system mean any gains Labour make are often swiftly undone by the next right-wing government.

But while people struggle to earn a decent living, many of the nearly-800 unelected peers in the House of Lords treat parliament as a private members’ club. The whole system is broken and creaking.

Now isn't the time to thrash out the minutia of what the final reforms should look like – that will require the space for a proper discussion in the Labour party and among the wider public.

The first step however is for Labour to adopt these principles in their manifesto – and commit to a citizens-led constitutional convention on how to implement them.

In January, a group of trade unionists met with the Electoral Reform Society to discuss the key role that unions play in society's democratic structures – and to start drafting a Charter for Democratic Reform. The broad principles are for:

At the core of this project is a realisation that to get the change this country needs, we need a democratic revival alongside an economic one. Together, that is a powerful combination. Rather than simply handing gains from above, democratic reform means people being able to enact change themselves.

Trade unions exist for workers to stand up against concentrations of power and wealth. That is exactly the issue at hand with our democracy today: politics concentrates power to a handful of voters in wealthier swing seats, while throwing 22m votes in the electoral scrapheap. That’s a recipe for alienation and distrust.

Labour have made strides forward in standing up for real reform of our political system – including backing votes at 16 and calling for change to the second Chamber.
But democracy is never a finished thing. We have to constantly struggle to remake democracy anew for each generation.

It's time for a democracy fit for the 21st century and an end to the political injustice that breeds alienation and only aids the right.

Nancy Platts is coordinator of Politics for the Many and is the former trade union advisor to Jeremy Corbyn.