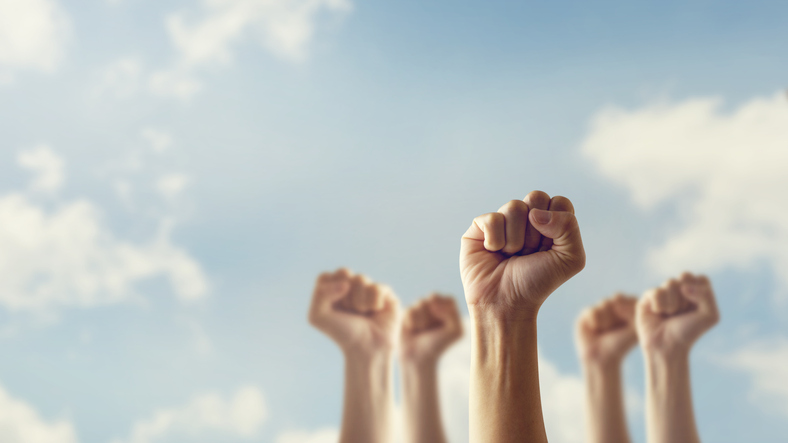 Industrial action: a summer of discontent?

Speculation that the UK will be ‘halted’ by strike action this summer is raising the question of whether we will be taken back to the 1970’s. The malaise seen by the public sector at this time caused a wave of industrial action, which left rubbish uncollected in the streets, the dead unburied and trains non-existent.


Unions across the UK are calling for pay rises and better pensions, and many say they will continue to strike until these demands are met.