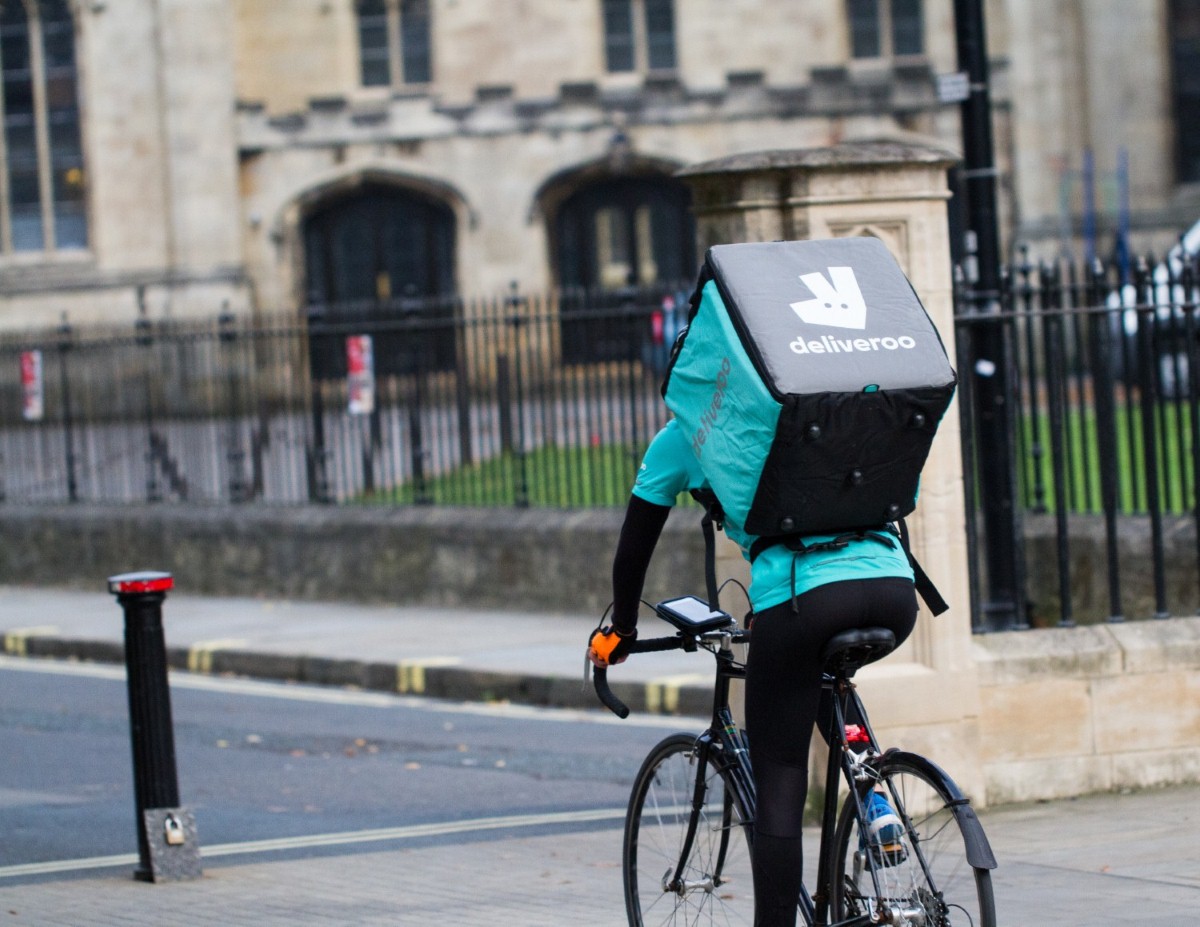 Budget 2017: Hammond is surprisingly thoughtful about the nature of work

The word "change" appeared many times in the chancellor’s remarks. Britain was urged to embrace it, and warned about those that would seek to retreat into the past. "We choose to run towards change, not away from it," he told the Commons. There were echoes of Tony Blair’s 2005 conference speech, in which he spoke of a world "indifferent to tradition", where opportunities would only go to those "slow to complain, open, willing and able to change".

It was a speech that sought to both assert and inspire confidence, but for me it raised questions about what whether all change is progress, and what of value we might leave behind. It's not only Jeremy Clarkson, name-checked by the chancellor, who's concerned about driverless cars. People need to feel able to voice concerns about automation without being dismissed as luddites holding the country back.

The chancellor’s desire for work that is "good quality and well-paid" echoes the recent Taylor review of the gig economy, which argued that full employment was not incompatible with all work being good work, and it was good to hear repeated focus on the nature of work, rather than just the employment statistics.

A recent Centre for Social Justice (CSJ) report on productivity highlighted that more than half of total employment (15.5 million jobs) is in the least productive industries. The UK also has comparatively low levels of occupational progression – many people never progress out of low paying jobs. Several of the recommendations in this report appear to have been taken up by the government, including increased investment in research and development. It will be interesting to see what appears in the industrial strategy, due on Monday.

I hope that the left now keeps up the pressure on delivering good work and the investment in skills, including technical education. that can produce it. The chancellor's extra £20 million to support further education colleges in delivering T Levels is a good thing, but it's not a huge sum and it will require more than money to really send out the message that a technical education is not an inferior route. It’s right that questions about Oxbridge admissions secure press coverage, but it's also significant that an Oxbridge-educated media often focuses so heavily on this, rather than other iniquities in the education system, and the need to value all the skills in our workforce.

There are signs here that the Conservatives are sensitive to the charge that employment numbers can mask some grim realities in the workplace, but if everyone is going to embrace change with as much relish as the chancellor, he’ll need to make good on his promise to equip them to do so.