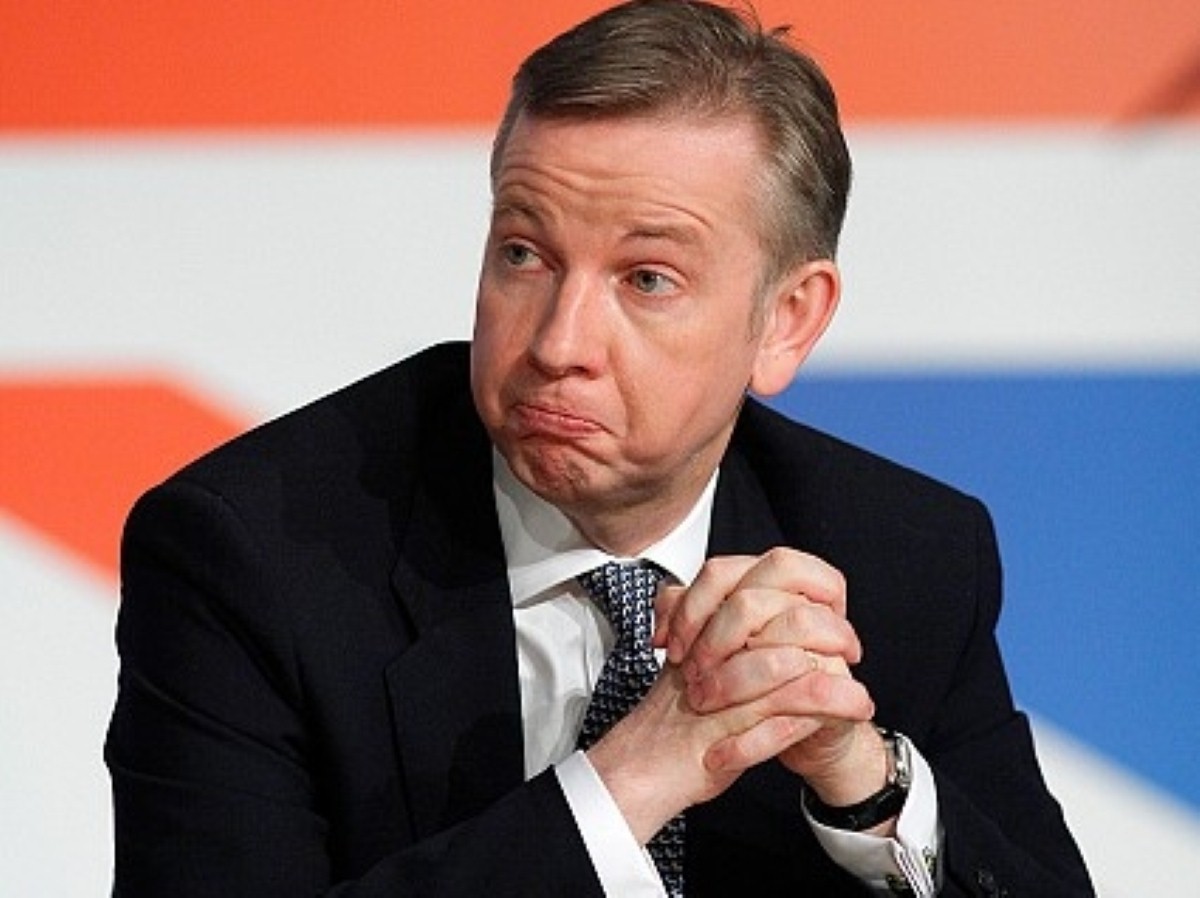 Comment: Gove’s intelligence will make him a very different justice secretary to Grayling

During Chris Grayling's tenure at the Ministry of Justice, he often styled himself as a reformer in the mould of Michael Gove at education. He even echoed language used by Gove advisers when he likened his opponents to 'the blob'.

Grayling also chose to align himself with Gove's agenda in schools when he launched his (ill-fated) secure college consultation, with joint forewords from the two ministers. The Transforming Rehabilitation programme also saw Grayling adopt a Gove-like zeal for reform which, if anything, proved far more radical than the drive to create free schools. Indeed, dealing with some of the damage done by the sheer haste of those reforms is something that may occupy a great deal of the new justice secretary's time in the coming months.

Yet Gove's appointment as lord chancellor and secretary of state for justice seems to be a departure from what has gone before. He, as many have already commented, has a reputation as a thinker which his predecessor did not. His liberal streak might lead to a more nuanced approach to the rhetoric of crime and justice, and it is rhetoric from the top which so often sets the tone for individual sentencing decisions in courts up and down the land. While Gove was known for his combative relationship with teachers, it seems likely that one of his priorities will be to build bridges with the legal profession – who Grayling needlessly antagonised on too many occasions. And for an example of how the two men differ, one need only look to their different approaches to books.

The Books for Prisoners campaign, shortlisted today in the Charity Awards 2015, was a textbook example of how not to respond to a problem if you are a government minister. Grayling seemed unable to accept that there were unintended consequences to his policy of restricting so-called prisoner 'perks and privileges' and that his ban on loved ones sending in parcels would have a deleterious effect on people's ability to read books while in prison. Rather than accept the policy was wrong immediately and simply revise it, he and his ministers engaged in tortuous explanations after the fact in an attempt to justify their mistake. It was about the smuggling of drugs into prison. It was about prisoners not reading Jane Austen. At one point it was even justified on the basis of secret codes in textbooks that prisoners might use for nefarious means as yet unspecified.

The Grayling 'blob' comments were made in direct response to the Howard League's campaigning and yet he was to regret his decision to fight this issue when the High Court eventually ruled his restrictions unlawful – drawing on an open letter he wrote to the poet laureate, Carol Ann Duffy, during the campaign's first week. I can attest personally that the antipathy felt to the Howard League by Grayling's Ministry of Justice stretched to a refusal by his special advisers to even acknowledge emails offering olive branches in the early days of the campaign. Yet it was this very belligerence that fed a sense of outrage and gave us the momentum which eventually proved unstoppable.

Gove, on the other hand, had his own problem with books while education secretary. He was accused of axing To Kill a Mockingbird and Of Mice And Men from the GCSE syllabus and the public furore briefly sent social media into a whirl of condemnation, not unlike the opening week of the Books for Prisoners campaign. Yet Gove’s handling of this was not to pull up the drawbridge and lob partisan mud at his critics but engage them, directly and intelligently, with a well-argued piece in the Daily Telegraph which rebutted the claims being made in detail. Whether he was entirely right or not is by the by. What mattered is the furore was killed as quickly as it started.

This, then, is the contrast between the outgoing secretary of state and his incoming successor. Michael Gove will need to engage with critics of the Ministry of Justice. If he keeps an open mind he will shortly see that many of those critics have a point. To take but one example, the Howard League is merely talking truth to power when we say that there is a crisis in the prisons, and that a fundamental look at the size of the prison population, and indeed the purpose of prisons, is needed. It will be interesting to see what happens next.

Andrew Neilson is director of campaigns at the Howard League for Penal Reform.