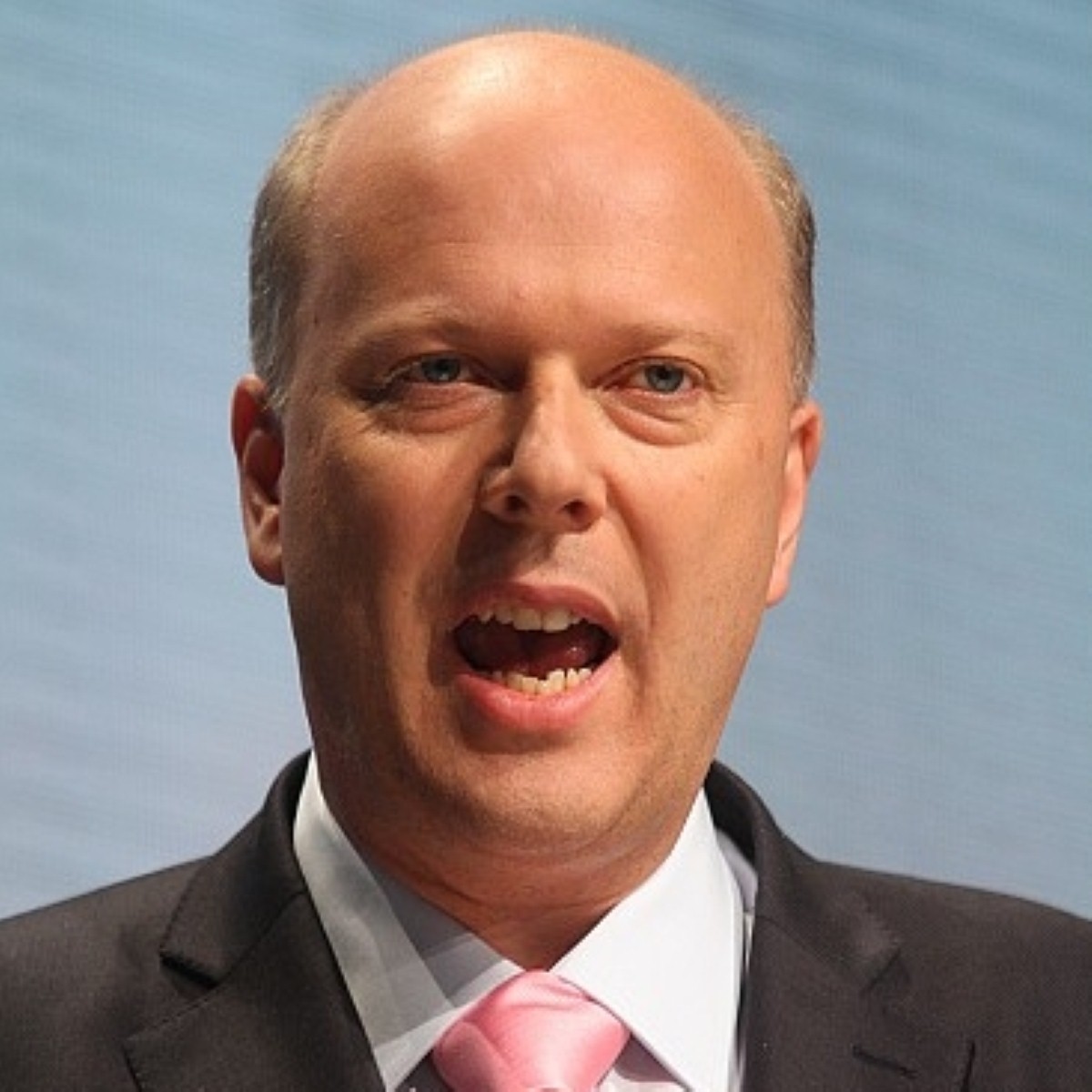 Last week’s ruling by the High Court in favour of the Ministry of Justice lit a powder keg under the legal profession.

The combination of this deep uncertainty and the Lord Chancellor's initial tranche of cuts means that those solicitors firms already on the brink are telling us they might as well shut up shop. If the two-tier policy remains in place it will cost them vast amounts of time, effort, and additional expense just to get within a cat's whisker of staying afloat. Indeed, our research shows that up two thirds of them could disappear altogether, the corollary of which would be a massive restriction of access to justice for everyone.

However, the cold reality the Ministry of Justice must face is that while their reforms have side-stepped one obstacle, it doesn't mean that if they are fully implemented they will work. These reforms to criminal legal aid and their projected impact have received criticism from across the political spectrum. Peers, lawyers, the judiciary, the opposition and independent experts have all opposed them on everything from a moral to a cost basis.

We only need to look to the civil and family courts to see what the future has in store for us. The means testing of legal aid has seen a massive increase in self-representation among defendants the result of which is delay, confusion and more expense as courts end up hearing cases for longer and take up more time from judges and other personnel. This additional expense flies in the face of the Ministry of Justice's rationale for the cuts. In December Ursula Brennan, the ministry's permanent secretary, spoke before the Public Accounts Committee and said that the sole driving factor for the reform programme was cutting the cost of legal aid to the Government.

The reforms so far though have merely moved the cost of legal aid to the court system while creating an almighty mess that is bad for victims, bad for defendants and bad for justice. This adds up to a situation that is profoundly damaging to the reputation of our once world-renowned legal system. But the Ministry of Justice is not pausing for breath. Following the result in the High Court they will roll out the two-tier contract proposals into the election purdah period when such measures should be put on hold. To sneak these proposals in by ministerial pen stroke is undemocratic in spirit especially when Labour has come out against the plans.

The next step from our perspective is to await the outcome of our application for leave to appeal the decision. This will happen on February 27th. If granted, our case will be listed as soon as time becomes available in the Court of Appeal. Regardless of the outcome we will continue to fight.

Bill Waddington is chair of the Criminal Law Solicitors' Association