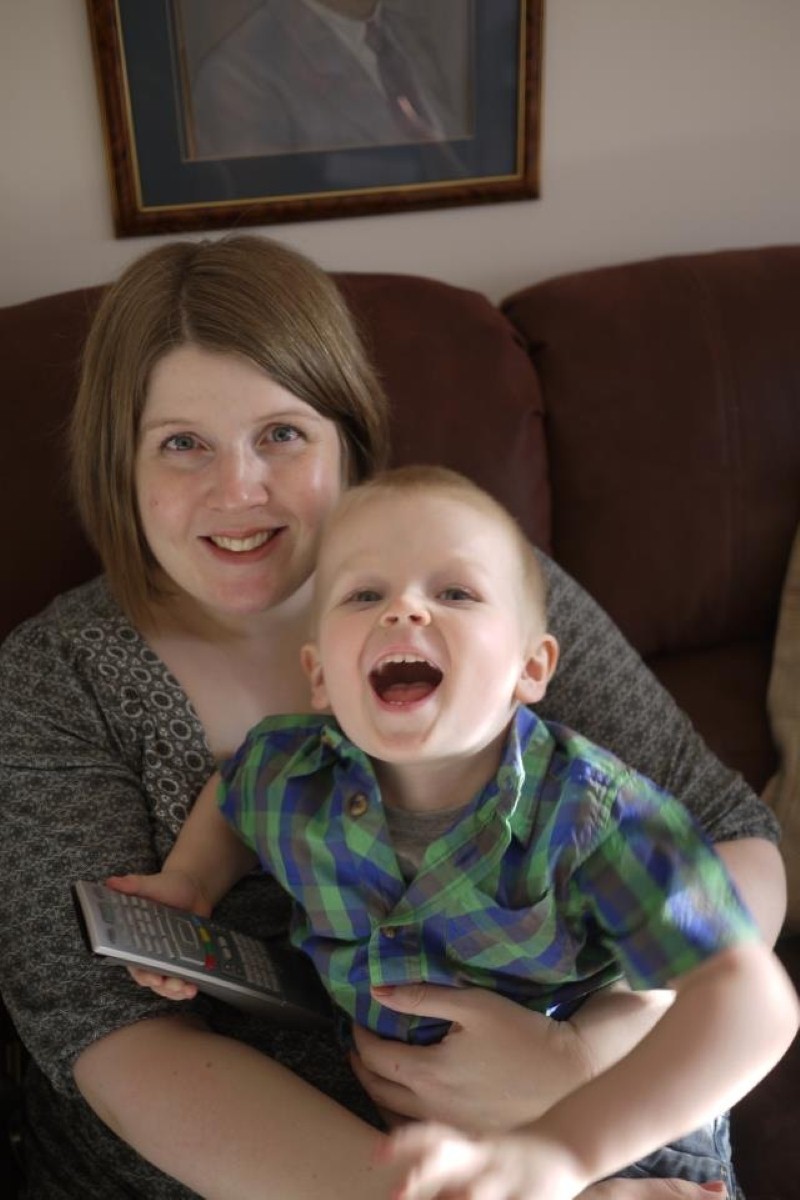 David Cameron has informed his party in no uncertain terms that he will be introducing a marriage tax allowance. He was responding to pressure from his back benches to introduce plans first outlined in the Conservative's election manifesto. And our campaign spoke out too. We were there to send a message back: don't judge my family.

This is a proposal which would assist only a third of all married couples – those who conform to a rather old-fashioned rose-tinted vision of a 'proper' marriage. Married couples will only be eligible for the tax allowance if one member works and pays the basic rate of tax (the breadwinner) and the other stays at home or works few enough hours to not pay any tax (the homemaker.) A portion of the tax free allowance from the 'homemaker' would be passed to the 'breadwinner' to give a saving on their tax bill of up to £150 a year.

Every year thousands of couples choose to get married and on this we wish them well. But not everyone wants to get married and not everyone’s marriage works out, some even end in violence or abuse. The introduction of a marriage tax allowance would penalise many modern families including many who might most benefit from additional financial support. The lowest earners will not qualify as they pay no tax. Two parents working full time on the minimum wage would not benefit. Nor would the children in the one in four families headed by a single parent. Or the one in six with a cohabiting couple. Or those who have been widowed or are widowers. In fact two thirds of those who would benefit are older couples whose children have grown up.

Many have questioned whether £150 a year (£3 a week) would make anyone decide to either get married or stay with a partner they would otherwise leave. Even those supporting the policy yesterday weren't claiming that this was very likely. But whilst £3 a week doesn't sound like much for any one family, it adds up to a huge amount of money nationally. The Institute for Fiscal Studies estimate the annual cost to be about £550 million a year. That's half a billion pounds at a time when the chancellor has just unveiled a further £11.5 billion in cuts.

Child poverty is set to rise by more than one million by 2020. Austerity measures continue to affect working-age families severely. Wages are stagnant. In this tough climate there must be many better ways of spending half a billion pounds to support children, families and relationships. If the chancellor is to make upwards of £500 million available a year to 'send a signal' then we want to send one back. We believe that there must be alternatives to this ill-judged policy.

Help with childcare? Sure Start? Schools? Investing in relationship support and counselling? Just a few ideas which might prove more beneficial than this splurge on marriage. Or maybe reversing some of the cuts which have just been announced which will hit struggling families hard? For example at the same time as promising tax breaks for married couples the government is proposing a cut to bereavement benefits. These funds provide financial support to widows and widowers with dependent children. Reducing support to children who have lost a parent whilst rewarding those who are married feels like a rather hard slap in the face to those already facing tragic circumstances.

When so many families are struggling, the government cannot justify spending hundreds of millions giving tax breaks based on marital status. These proposals won't help children, they won't help families and they won't help relationships. If you would like to find out more or sign our petition then you can do so at the Don't Judge My Family website  or on Twitter at @dontjudgemy.

Jenny Allen is a cohabiting mum of two and a member of the Don't Judge My Family campaign.  She has a background in housing and homelessness and is currently on maternity leave with her second child.