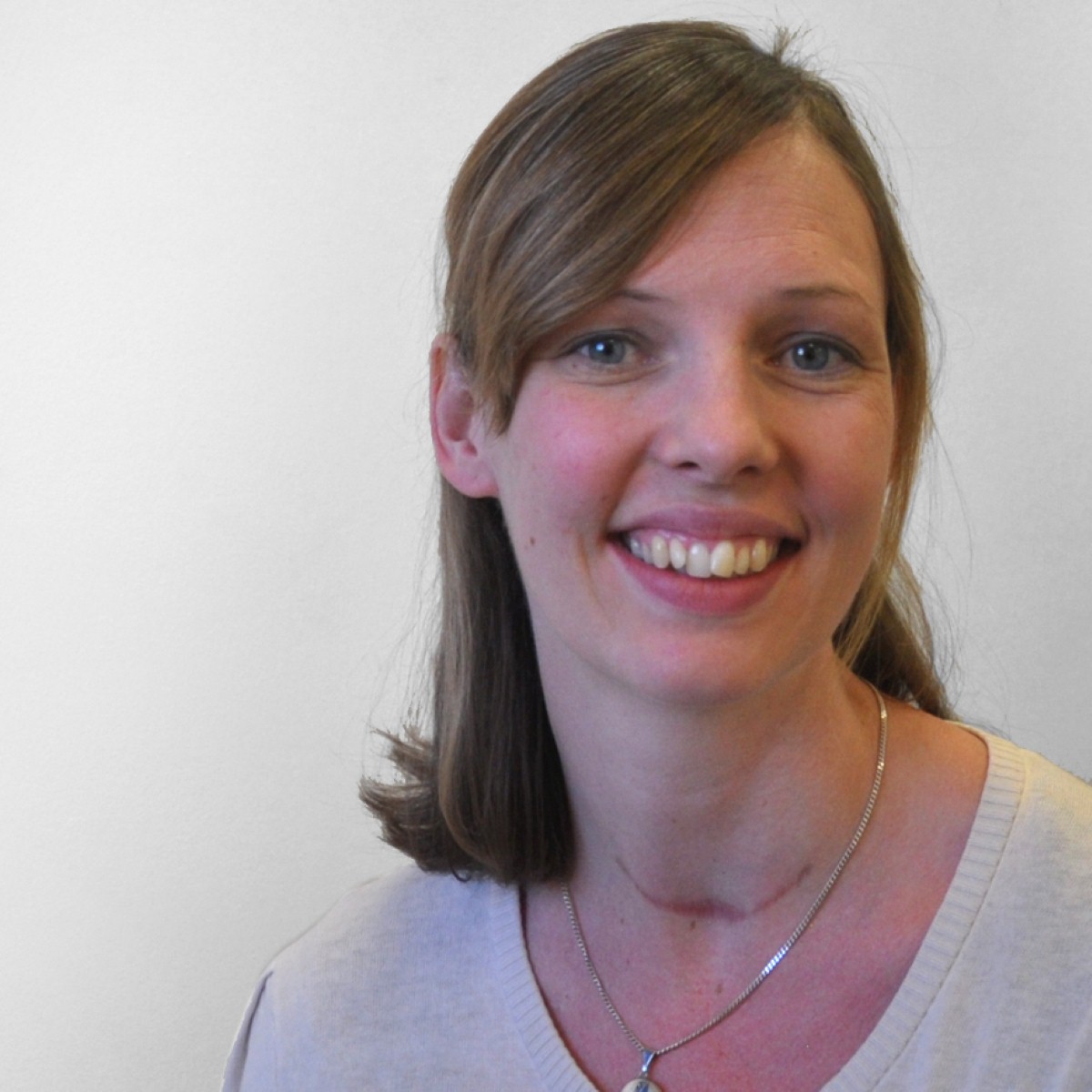 Since Theresa May made her announcement that the UK Border Agency (UKBA) is to be abolished and its functions transferred back to the Home Office, British newspapers have been awash with headlines painting an elaborate picture of UKBA’s supposedly catastrophic failings: 'UKBA's shambolic failure is an absolute disgrace' (The Express) and 'Officials 'just don't know' who is in Britain and who isn't, admits former border chief’ (The Telegraph).

As the dust settles on these changes, can we really expect the transfer of functions back to the Home Office to resolve the catalogue of problems experienced by UKBA? It seems highly unlikely. With a 312,726 strong backlog of immigration cases in the former UKBA's system and no increase in resources available to tackle this, it is hard to see how a structural change will do anything to substantially resolve the problems experienced at UKBA.

One positive development is the proposed split between customer focused case work (now referred to as UK Visas and Immigration) on the one hand, and enforcement functions (Immigration Enforcement) on the other. It makes sense to separate these functions, but the culture of enforcement that pervades the Home Office seems likely to make the new UK Visas and Immigration less focused on ‘customer service’ than its users (for example employers seeking to bring skilled overseas workers to the UK) might expect.

The Home Office has a remit of almost exclusively ‘negative’ policy areas such as drugs, crime and counter-terrorism and as a result faces political, media and public pressures like no other department. This has created a defensive and enforcement-driven approach across all areas of immigration policy.

The Home Office monopoly on immigration leaves the department (and in many cases the Home Secretary) alone in facing any criticism of the immigration system; something that is not conducive either to positive morale in the department or to effective policymaking. At the very least, more joined-up working is needed if the interests of other parts of government are to be given due weight in policy debates.

It is precisely because of the fierce and emotive public debate on migration that the Home Office needs the input and support of other government departments to get immigration policy right. Theresa May, could well have just created a rod for her own back in bringing the management of migration case work and enforcement back under the wing of the Home Office.

Alice Sachrajda is a research fellow at the Institute for Public Policy Research.