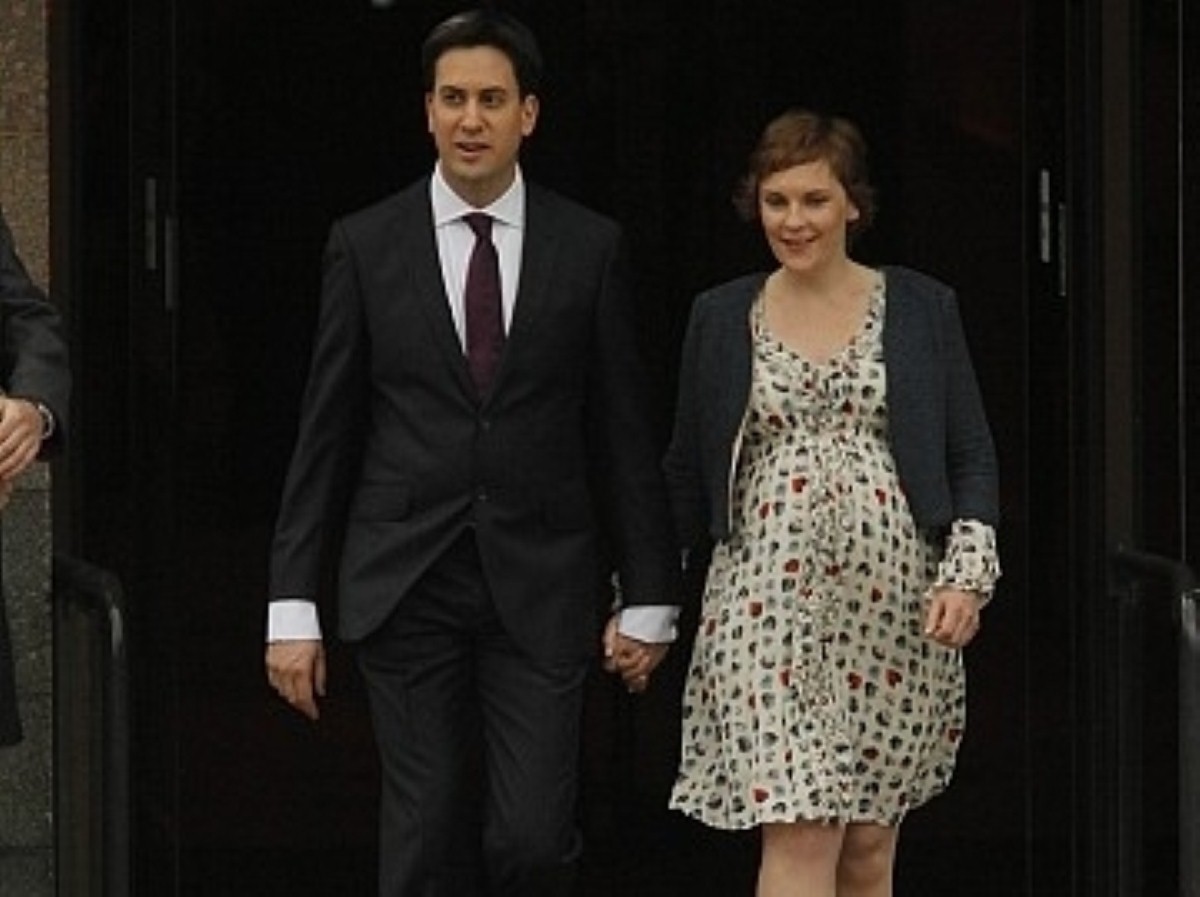 I am here to join with people from all walks of life.

From all parts of our country.

Think about the faces in this crowd.

Like Ashley Parsons from Wolverhampton who you saw on the film.

Let us say we stand with all the young people who want to work in Britain today.

We have nurses determined to fight for the future of our National Health Service.

Let us say we stand with them and all the men and women who serve in our NHS.

Let us say we stand with him and people across the whole of British business who want an economy that works for them.

And all the off-duty police officers here today.

Let us say we stand with them as they seek to protect front-line policing and improve communities across Britain.

None of these people think Britain owes them a living.

They are not asking for the earth.

They just have a simple request.

They want a future that works for them.

They believe we do better as One Nation.

Private and public sectors working together.

But they do not see that future under this government.

Instead, they see a government dividing our country.

Andrew Mitchell may finally have resigned.

But the culture of two nations runs right across thisgovernment.

They cut taxes for millionaires.

And raise taxes for ordinary families.

They leave young people out of work while the bonuses at the banks carry on.

They even have a Chancellor of the Exchequer who tries to travel first class on a standard class ticket.

It’s one rule for those at the top and another rule for everybody else: everybody like you who plays their part and does the right thing.

The trouble with this government is that while they are think they are born to rule, it turns out they are not very good at it.

A few weeks ago, I asked:

Have you ever seen a more incompetent, hopeless, u-turning, pledge-breaking, make it up as you go along, back of the envelope, miserable shower than this government and this Prime Minister?

What have they done since?

They’ve tried to prove me right.

David Cameron tried to keep his Chief Whip, even though the rest of us could see he had to go.

He made up an Energy policy on Wednesday, without any idea of how he could achieve it.

And he clings to an economic plan that is just not working.

David Cameron: a weak, clueless Prime Minister, who cannot stand up for the interests of this country.

And they are not just incompetent.

David Cameron calls it the “sink or swim” society.

But you don’t build a successful country with sink or swim.

You do it by building One Nation.

And that is what the next Labour government will do.

Of course, there will still be hard choices.

With borrowing rising not falling this year, I do not promise easy times.

I have said whoever was in government now there would still need to be some cuts.

But this government has shown us cutting too far and too fast, self-defeating austerity, is not the answer.

We would make different but fairer choices including on pay and jobs.

So here is what we would do.

Day one, with me as Prime Minister, we start to give all of our young people a stake in the future.

We will tax the bankers’ bonuses and start putting young people back to work again.

And get our construction workers working again.

We will end the privatisation experiment in the NHS.

And repeal the Tories’ NHS bill.

And to all the small businesses across Britain, I pledge instead of a country that serves its banks, we would have banks that serve our country.

I tell you one cut I would never make:

I would never cut taxes for millionaires while raising taxes for everybody else.

One Nation is a country where those with the broadest shoulders always bear the greatest burden.

One Nation is a country where we give hope to our young people again.

And One Nation is a country where we defend and improve our great institutions, like the National
Health Service.

A country united not divided.

A future that works.

A future that Britain builds together.