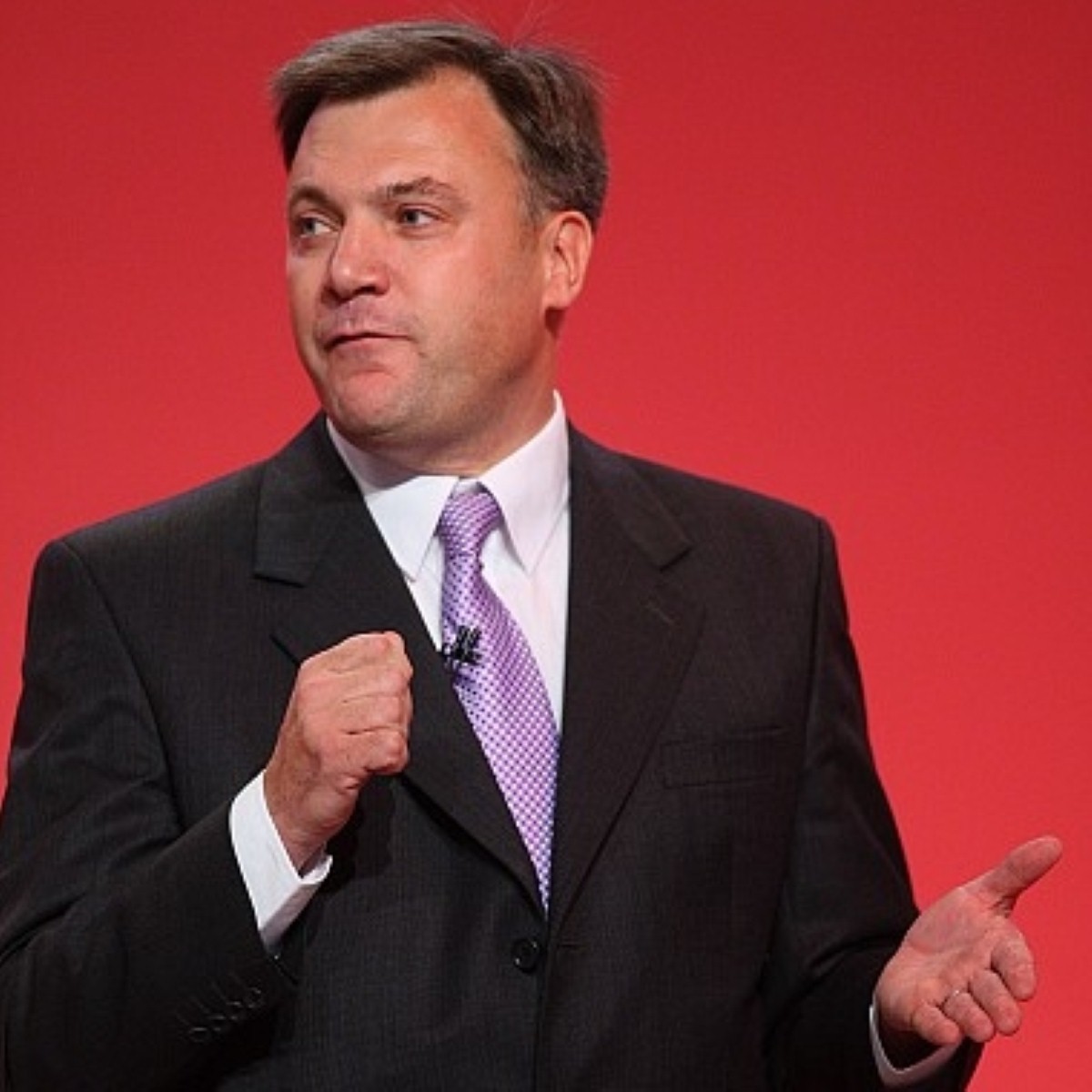 "This is a significant warning to a chancellor who himself made balancing the books by 2015 and the views of the credit rating agencies the key benchmarks for the success of his economic policy.

"We have consistently argued that the chancellor’s gamble – raising taxes and cutting spending too far and too fast – would backfire because without a balanced plan that promotes jobs and economic growth the government will not succeed in getting the deficit down.

"Moody’s is clear in its statement that the primary reason for Britain’s negative outlook is ‘weaker growth prospects’ which are making it harder to get the deficit down.

"With our economy now in reverse, unemployment at a 17 year high and £158 billion extra borrowing to pay for economic failure, the case for a change of course and a real plan for jobs and growth is growing by the day.”