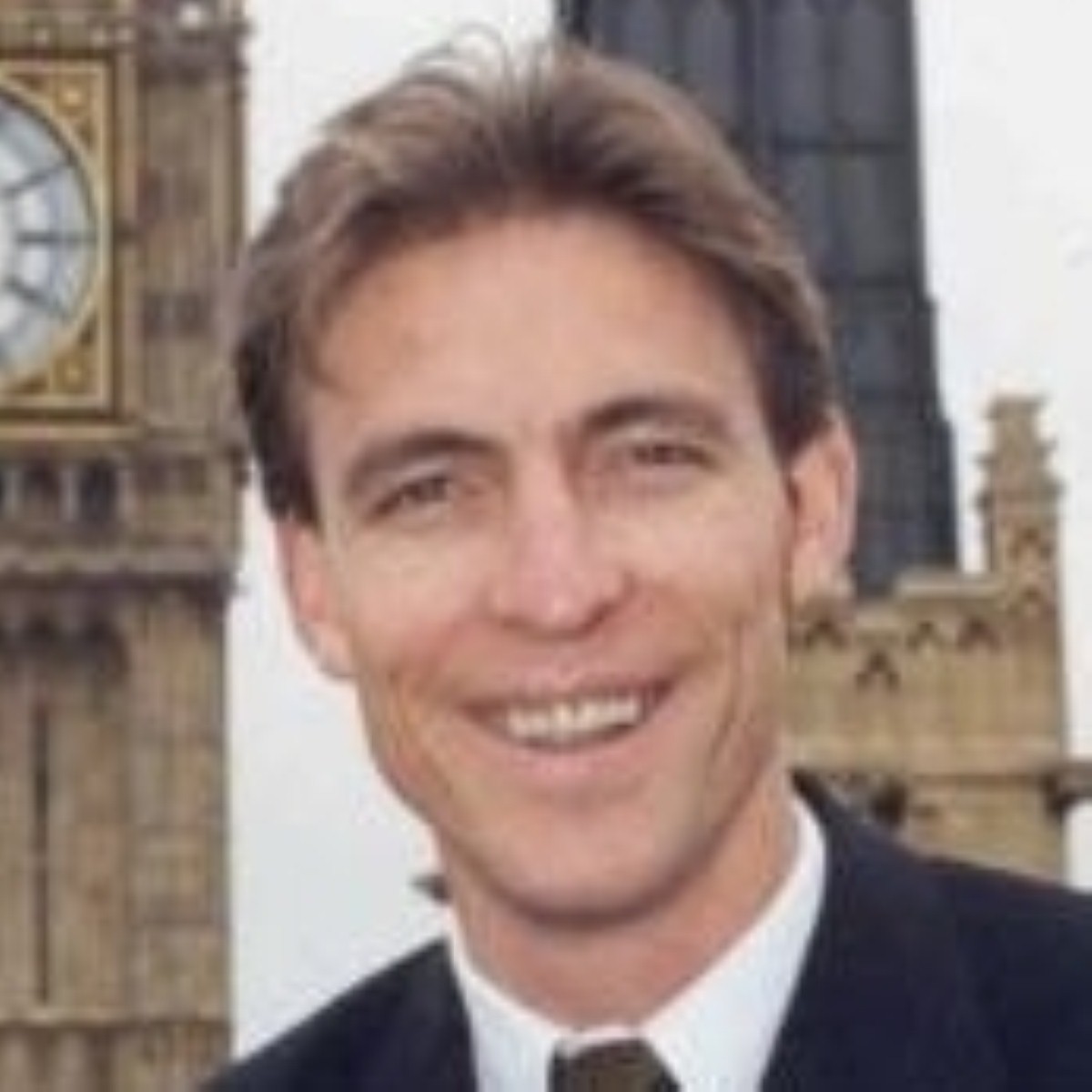 Shadow defence secretary Jim Murphy responds to a report by the National Auditing Office(NAO) which criticises the Ministry of Defence (MoD) for poor planning:

"This is astonishing criticism from the government's own spending watchdog.

"This report spells out what the country suspected: a spending exercise devoid of strategy has depleted and demoralised our forces.

"There will be real worries that the drive for redundancies is rushed and wrongheaded.

"Real savings have to be made, including from personnel reductions in the military and civilian workforce, but they must fit within a clear plan of how the MoD will do more with less at home and overseas.

"Comprehensive reform from top to bottom is necessary, but nearly 60,000 planned sackings could undermine our capacity to deliver an advanced and agile defence policy attuned to rapidly changing challenges.

"The rush to show personnel the door has led to higher costs which could lead to further cuts, while important skills are being lost."