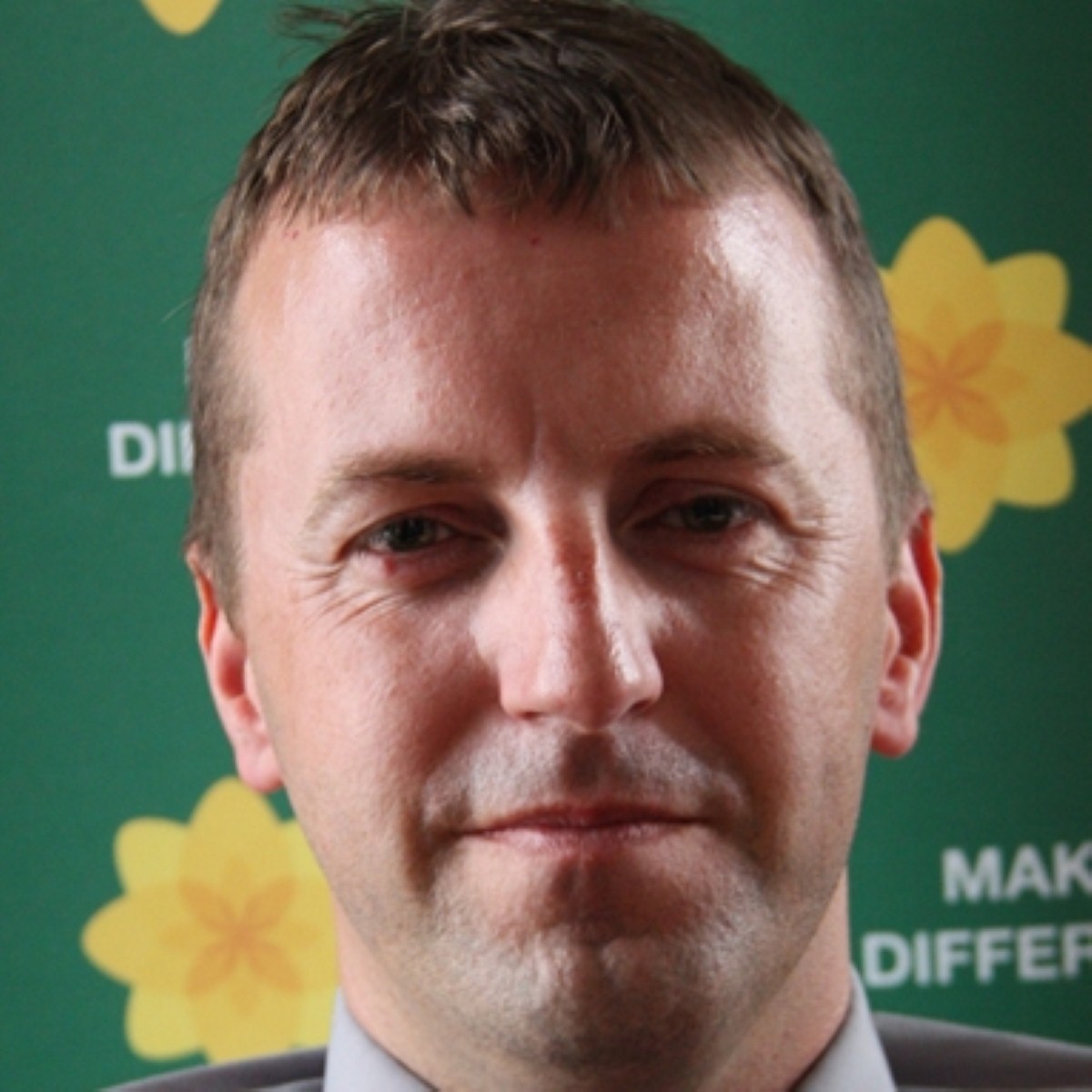 Plaid: Evidence of a stagnating economy

“The independent OBR’s growth figures provide evidence of a stagnating economy, with forecasts for 2011 and 2012 slashed.

“This is the result of the Conservative and Liberal Democrat coalition making the wrong economic call and arguing that debt and deficit were more important than growth and jobs.

“We have disagreed with that argument throughout the economic crisis since it first began in 2007, and have consistently called for substantial counter-cyclical measures to get people into work and out of the Jobcentre.

“The Con-Dem’s austerity cuts have led to little growth but higher unemployment.”