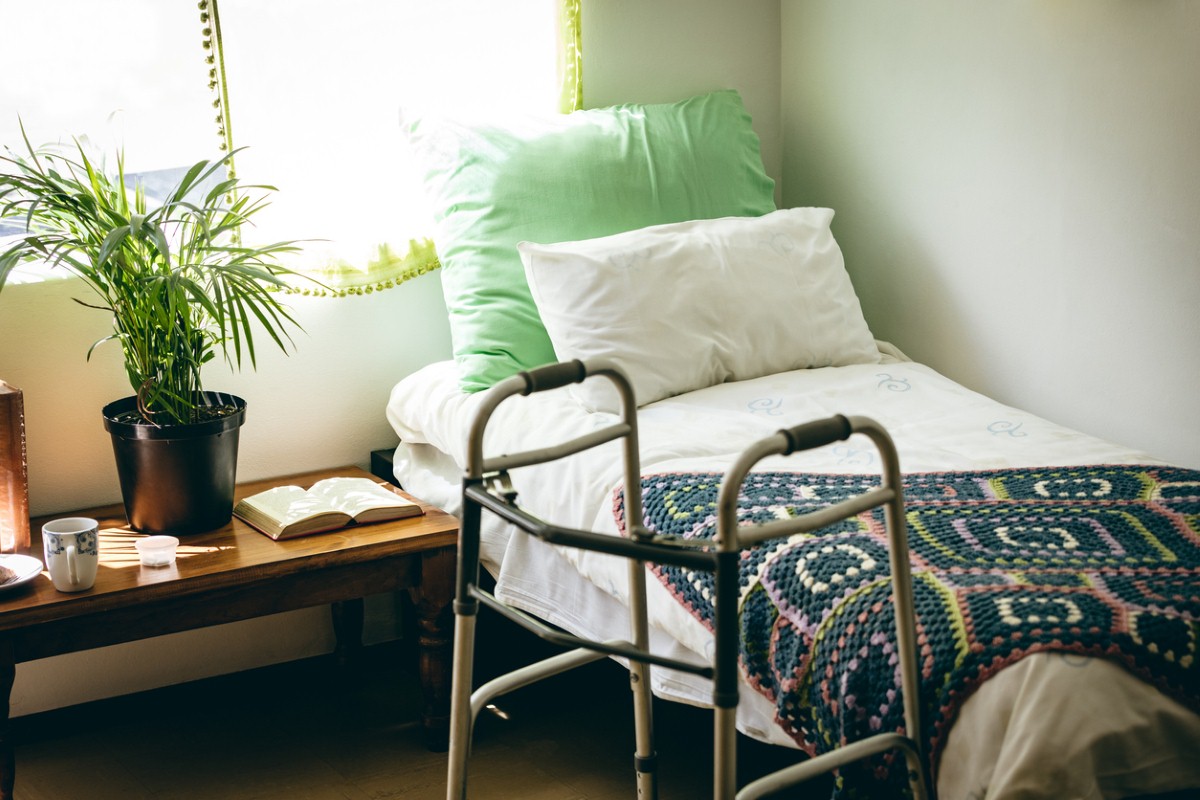 Week in Review: When lies and incompetence collide

Sometimes the smallest things can reveal the most. Last week Boris Johnson delivered his big speech on future investment in our infrastructure, and referred to planning rules. Specifically, he referred to the great crested newt, which has historically held back certain building projects. With classic bombast, he declared: “Newt-counting delays are a massive drag on the prosperity of this country.”

But then a few days later, the BBC reported something peculiar. Such delays had turned out to be a thing of the past. Journalists could find no evidence of significant delays to building projects because of newt surveys. The Local Government Association couldn’t find any examples either. Current surveys could now in fact be done rapidly. The head of the Wildlife Trusts said the speech was “pure fiction”. The prime minister had promised to eliminate a problem which did not exist.

The newts issue barely gained any attention and can almost be dismissed as a joke. This kind of rhetoric is now fully normalised. What it really speaks to is the total contempt with which we are governed.

It is, of course, classic Johnson: identify a straw man or other easy target, fail to do any research, exploit it for drama or laughs, and convince your audience you know how to tackle it. This is politics as gesture and theatre, devoid of substance or meaning – and powered, at its root, by deception.

It is harder to forgive when the target is care workers. This week the prime minister perhaps reached a new low when he observed that “too many care homes didn’t really follow the procedures in the way that they could have”. As care workers noted, the procedures were followed exactly as they had been set out: hospitals had released patients back into care homes and staff had no option but to receive them. Many of those workers, denied personal protective equipment, had themselves died. Now, the prime minister was blaming them.

Sensing trouble, the government fell over itself to deny what Johnson had said. The prime minister’s spokesman insisted that he “was pointing out that nobody knew what the correct procedures were because the extent of asymptomatic transmission was not known at the time.” At PMQs, Johnson went even further, asserting that “nobody knew early on” about this form of transmission. But that, too, was a lie. Government scientists were pointing to evidence of it as early as January, and scientists around the world were warning about it consistently until the pandemic took hold. The government, indeed, demonstrated that it knew asymptomatic transmission existed, because it was the entire pretext for physical distancing and the nationwide lockdown. Needless to say, Johnson repeatedly refused to apologise for any of it.

This was not just routine dishonesty. It was gaslighting people who had risked their lives, and gaslighting the wider population, not just after the event but in real time. The government was not getting it wrong: we were.

Ministers simply cannot stop misleading the public. This week Full Fact revealed that the prime minister had again not spoken the truth with regard to testing figures. In June, Johnson declared that “tests conducted at the 199 testing centres, as well as the mobile test centres, are all done within 24 hours” – but the charity has found that the true figure was just 19% of tests in the first category and 5% in the second. Meanwhile, Sky reported yesterday that officials had “hand-cranked” the testing data to produce impressive numbers for the daily press conferences, and tens of thousands of tests were in fact double-counted. Last month, the government did not publish the numbers of people tested at all. This is not simply a question of the reliability of data, but the economic recovery. If the public cannot have faith in a widespread and accurate testing regime, they cannot have the confidence to go out and return to normal life.

The problem is that the government is not merely driven by dishonesty. It combines it with endemic incompetence. Sometimes, as with Brexit, they meet in a vortex of self-sabotage. Last Friday Johnson told LBC that a no-deal outcome – dubbed, with Orwellian cynicism, an ‘Australian-style’ solution – was “very good”.  Meanwhile, a leaked letter from trade secretary Liz Truss has revealed that the current border plans for next year could lead to increased smuggling and a legal challenge at the WTO. Elsewhere, this voluntary rupture to our trade is ignored altogether. In his mini-budget statement this week, Rishi Sunak outlined the measures to boost and cushion the economy and didn’t even see fit to mention it.

Sunak’s budget this week was notable mainly for its lopsided priorities. While many welcomed the VAT cut and stamp duty holiday, HMRC and Treasury officials expressed their reservations over the £1000 job retention bonus and half-price restaurant scheme – and Sunak directly over-ruled them. The bonus scheme, costing up to £9bn, will in many cases pay large companies who were already planning to retain their staff, and could provide an incentive to dismiss workers who hadn’t already been furloughed. As the opposition pointed out, that money could have been targeted at the sectors most in need of help, or the lowest paid, or at the vast numbers of the self-employed and temporary contractors who have not been able to access any government assistance. Spending is not about blank cheques but choices.

In the end this comes down to trust. The government is packed with ministers who either don’t know what they’re doing, or know only too well and do it anyway.

Lies and incompetence are bad enough on their own. This government is fuelled by both.