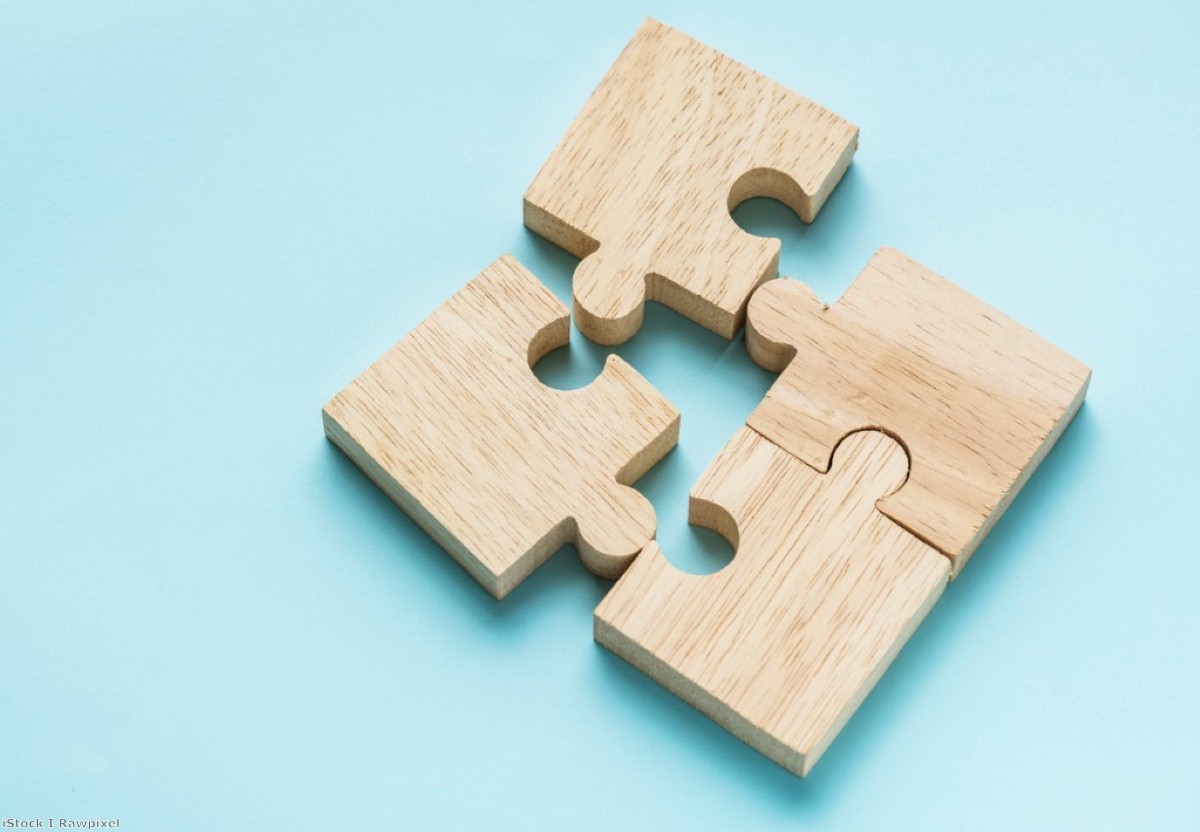 It's easy to get depressed. Boris Johnson versus Jeremy Hunt is an intellectual death-spiral. Each day brings some new moment of horrible stupidity, another promise they know they can't deliver, another strategic blunder.

Because Johnson is so obscene, he eclipses Hunt's foolishness, which is really very substantial indeed. In any normal contest, it would be widely noted, but here it simply blends in with the culture around him, like political camouflage.

The former health secretary seems congenitally incapable of maintaining any political position whatsoever. This week he told the Telegraph he would "vote to repeal the ban on fox hunting" and then, mere hours later, insisted "this is not something I will seek to change as prime minister". It was like someone had left a jelly on a railway track.

Just imagine the state of him in charge of Brexit, as he tried to navigate the positions of the Conservative party, parliament and Brussels. He can't even navigate his own positions.
Johnson himself continues to be surprisingly bad. It's quite alarming how similar he is to Theresa May. We could have at least expected to get some charisma out of him. That, after all, is really the only advantage of his candidacy which his supporters in parliament are able to articulate. But he resembles the old boss in nearly every way.

Tactically, he pursues the same approach, saying whatever is to his advantage today, even where it makes his aims harder to accomplish tomorrow. Presentationally, he's honestly little better than his predecessor: lacking in empathy, seemingly disconnected from the words or even existence of those around him. They seem to share, despite their different temperaments, a sociopathic streak, an inability to comprehend the internal life of others.

He is similarly unable to speak off the cuff. His bumbling witticisms, if that's what you can call them, are repeated so often, word-for-word, that they are clearly heavily scripted. But when he is asked questions he has not prepared for, he falls apart.

When asked what he did for fun a couple of weeks ago, he babbled away about imaginary buses. It was at least as bad as May's fields-of-wheat moment and suggested that he, like her, simply has very little real personality and no pastimes outside politics.

But despite all that, there are glimmers of hope. Last night Remain parties worked together to establish a candidate for the Brecon and Radnorshire by-election on August 1st. First the Greens dropped out to make way for the Liberal Democrats, then Plaid Cymru did.

Remain now has a straight fight for the seat. The Lib Dems have an 8,038 Tory majority to overturn, but they will do so in the most advantageous scenario possible: with a united Remain front and the pro-Brexit forces divided between the Tories and Brexit party.

That should scare the hell out of Labour. But it also has one more immediate and prosaic effect. It would cut the Conservatives' working majority down to three.

Can that last? It is not clear. Several more Tory MPs than that are considering giving up the whip in the event of a Johnson leadership. They're not likely to do so as soon as he takes over, but they certainly will if he's pressing for no-deal in October. It might be possible to find that many Tory MPs who will support a no-confidence vote in their own leader, as extraordinary as that sounds, in the no-deal scenario.

But even if all that falls away, the numbers would be there for a parliamentary move to block no-deal. "Given that we have an activist speaker, given there is a parliamentary majority against no deal, a way will be found," justice secretary David Gauke told House magazine this week. Chancellor Phillip Hammond told the BBC's Political Thinking podcast: "Let me quote the Speaker, who has said if the Commons is determined to do something, it will find a way. I am quite confident it will find a way."

You can't get too optimistic. In the current climate, optimism feels like saucy postcards on the pier, or VHS rental shops – a part of Britain which faded away a while back. But there are little seedling bits of hope growing out the ground if you search for them carefully enough. Remain is being tentatively united, Brexit forces for now seem divided, and the next PM's grasp on government is hanging by a thread.

This autumn will see one of the biggest political battles since… well, since the spring. And the battle formations are beginning to look more reassuring.