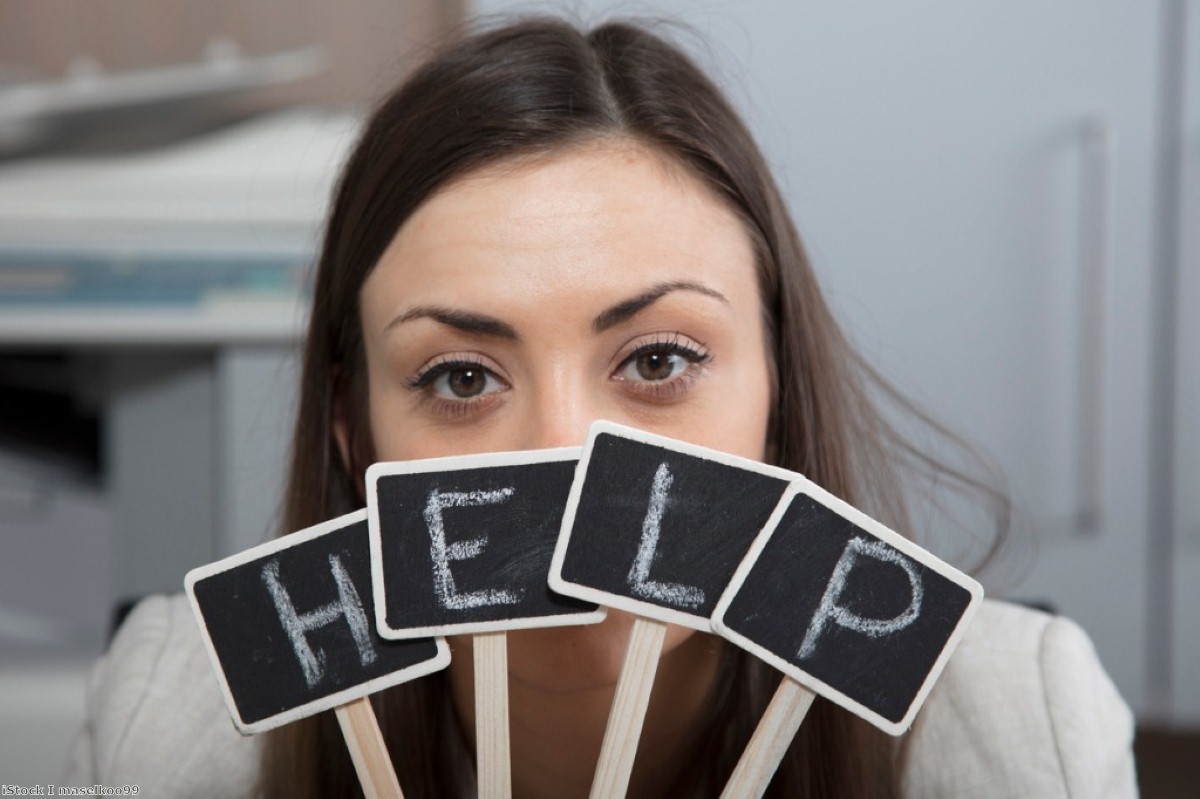 Week in Review: A circular firing squad of stupidity

Just when you think there is no further your expectations can fall, they find a way to surpass them. It's hard to imagine any two political figures behaving with less conviction or decency than Theresa May and Jeremy Corbyn this week. We must have truly done something terrible in a previous life to deserve this.

At any other time, you'd presume that we'd reached some sort of nadir, a basement dungeon of political decency, beyond which it was impossible to fall. But this is Brexit, so they will invariably exceed themselves next week.

May's attempt to 'reach out' in the wake of her historic defeat this week was as self-interested and false as it was possible to imagine. She refused to make any changes to her proposals at all. She was not willing to change her policy in the slightest.

Instead, she appeared only interested in using the talks for short-term political advantage. A Downing Street statement was arranged for just hours after her invite, seemingly with the sole intention of pointing out to people that Corbyn had not attended yet. Those politicians who did attend talks – The Green's Caroline Lucas, the Lib Dem's Vince Cable, the SNP's Ian Blackford, and others – said there was nothing new on the table and that they wouldn't bother attending again unless something changed.

Corbyn saw how badly the prime minister was failing to live up to the moment and tried to match it. There is a kind of solidarity of irresponsibility between the two. Or perhaps it is a competition.
The Labour leader demanded that the prime minister "rule out" no-deal as a precondition for talks.

This is a standard tactic of parties who do not want to engage. It's equivalent to when governments demand a terrorist group renounces violence before entering into talks with it. It treats the ultimate aim as a precondition of holding negotiations to achieve it.

These talks are a way to stop May from allowing no-deal. They are a chance for opposition parties to get her to pull on the brakes. But there is no point simply demanding that as a precondition of holding the talks at all. That is a party political game.

Even if May said she ruled out no-deal, it would be a meaningless promise. No-deal happens automatically on March 29th as a result of the Article 50 notification. It is the default outcome. To stop it, we need a parliamentary majority for something. That could be a motion demanding the government petition for an extension to Article 50. Or it could be legislation to hold a People's Vote, with an attached extension. Or perhaps a new mandate for talks on customs union and single market membership, again with an attached extension provision.

Even if we were simply to revoke Article 50, we would still need a parliamentary majority. The European Court of Justice ruling allowing the UK to unilaterally cancel Brexit stated that it had to do that in accordance with its constitutional arrangements. And the Gina Miller case, back in the halcyon days of 2017, showed that governments cannot use the royal prerogative to overrule a decision which has been taken by parliament. In this case, parliament voted to trigger Article 50. So either by a motion or a piece of legislation – there is a lively legal debate on exactly which – there needs to be a majority even to cancel Article 50.

Of course, none of this really matters. Whether Corbyn holds talks with May or not is immaterial. She refused to give the talks meaning, because she ruled out making any changes to her policy on the basis of them. And he ruled out taking part in the talks by saying he would not participate unless she made the changes in advance. This has been an utter waste of our time.

They are the most inadequate, self-interested, unimaginative, unprincipled, irresponsible party leaders in living history. There is no thesaurus in the world which could contain all the descriptions of their failures. In a moment which requires towering political figures, we're lumped with them: a prime minister with the intellectual status of a pebble and an opposition leader with the cerebral qualities of crumbled paper.

It cannot possibly be any clearer that these two figures have failed the country and are incapable of living up to the historic moment they find themselves in.

It is now up to MPs to take the lead. There are proposals floating around Westminster to give parliamentarians control over the Commons timetable. This could be attached as an amendment to May's motion on what she plans to do next. It is imperative that this now passes. There are no other routes of preventing disaster. Parliament must formally take control.

This moment has shown us what terrible political leaders we have ended up with. When things are quieter, we can ask ourselves some searching questions about how that came to pass. For now, there is just one cheerful thought. Their inadequacy might force a constitutional change which gives parliament lasting powers over the executive. That would be the closest thing we ever find to a Brexit dividend.