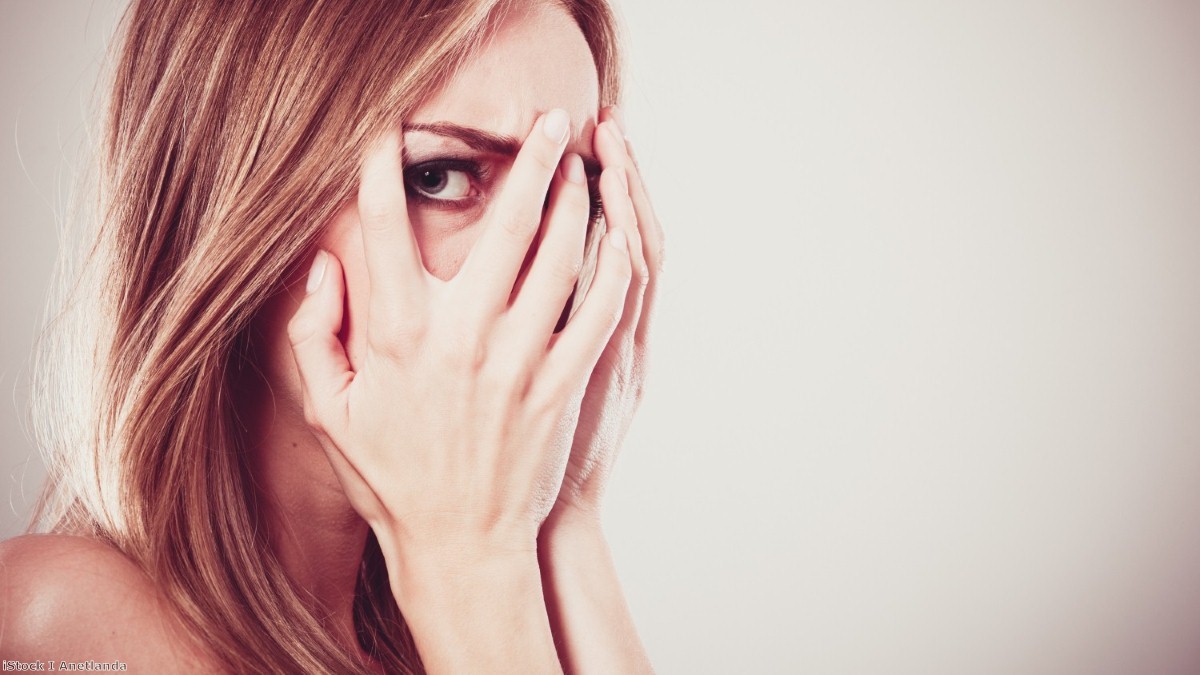 Week in Review: 2019 is the year of the laughing stock

The year's barely begun and already the headlines make you want to hide your face with shame. Watching Sajid Javid or Chris Grayling or Theresa May is so embarrassing the first instinct is to try and close the curtains around the country, so no-one can see what a mess we're making of it.

Of all the humiliations this week, Javid's was perhaps the worst. He managed to turn a non-event into a case study of his own ineptitude and moral failure.

For several months a few boats have been drifting across the Channel carrying migrants. They might be refugees, they might be economic migrants – we don't know. Unlike Javid, we do not have powerful telepathic powers allowing us to rule out their claims before we've heard them.

What we do know is that they are very few in number. Spanish coastguards rescued just over 400 migrants from the sea in the first two days of 2019. We don't even get that number in a year. Javid's response was to cancel his holiday, rush back to the UK, brand it a "major incident", appoint a "gold commander", redeploy two patrol boats from the Mediterranean and call in the navy. It was a ridiculous exaggeration, which suggested he was either a lunatic control freak or so unable to properly assess risk that he is unsuited to the job he finds himself in.

He then proceeded to make it worse by prejudging the asylum cases they would make. "People should not be taking this very dangerous journey and, if they do, we also need to send a very strong message that you won't succeed," he said. "If you somehow do make it to the UK, we will do everything we can to make sure you are ultimately not successful because we need to break the link."

Asylum cases are based on individual merit. It is completely wrong and morally repugnant for Javid to pre-empt a decision in this way. It would be wrong of anyone, but it is particularly wrong of a home secretary, because Home Office case workers are likely to take their lead from him.

Again, we have ask ourselves what type of failure he is demonstrating. Does he know this and is therefore sabotaging the system he is supposed to be in charge of? Or does he not, and is therefore unable to grasp the basic elements of what his job entails?

If Javid had anything on his side it was that even he looked impressive when compared to Chris Grayling. Watching the transport secretary on TV is like comprehending your own mortality for the first time. This week he was trying to explain why a company given a  £13.8m contract to run ferries out of Ramsgate in Kent in the event of no-deal had no ships.

The man is only capable of uttering a few key phrases, like some sort of nightmarish children's toy. One of these is the classic 'I'll take no lessons from…' and another is the always popular 'I make no apologies for…'. It is ironic, because if you were to suggest two things Grayling could do to improve his performance, they would be firstly to apologise and secondly to learn some lessons. In this case, for what it's worth, he would take no lessons from Labour and he would make no apologies for "supporting a new British business”.

He also insisted he had done due diligence on the company in question, which is called Seaborne Freight. If so, that did not extend to checking its website, where the terms and conditions appear to have been lifted directly from a food delivery company.

"In the event that your address cannot be found, undelivered orders will be chargeable," it said.

Wonderfully, someone had clearly gone through the document changing the name of wherever they got it from to 'Seaborne Freight', but they did not see any reason to change the content itself. This meant we were treated to gems like: "Seaborne Freight Limited reserves the right to seek compensation through legal action for any losses incurred as the result of hoax delivery requests and will prosecute to the full extent of the law." Such is the extent of our no-deal planning.

If only the rest of the world couldn't see us, but they can. Each step in our national downgrade, from leading nation to burning clown car, is documented overseas, sometimes gleefully. There's nowhere to hide.

The European Commission's deputy chief spokesperson Mina Andreeva said on Thursday: "For now, no further meetings are foreseen between the Commission's negotiators and the UK negotiators as negotiations have indeed been concluded. We are not renegotiating what is on the table."

This entire period – from the cancellation of the vote before Christmas to when it is held in about ten days time – is meaningless. There are no talks. There will be no further concessions. Nothing is happening. We are just wasting our time. Which happens to be the one thing we do not have to waste.

May is out there pretending that negotiations are happening and that new guarantees will be offered when her partners are stood there, in public, stating with neither politeness nor euphemism that it is false.

It is shameful and immoral and self-harming and dangerous and much else besides. But most of all it is embarrassing. It is just really, really embarrassing. Happy new year.