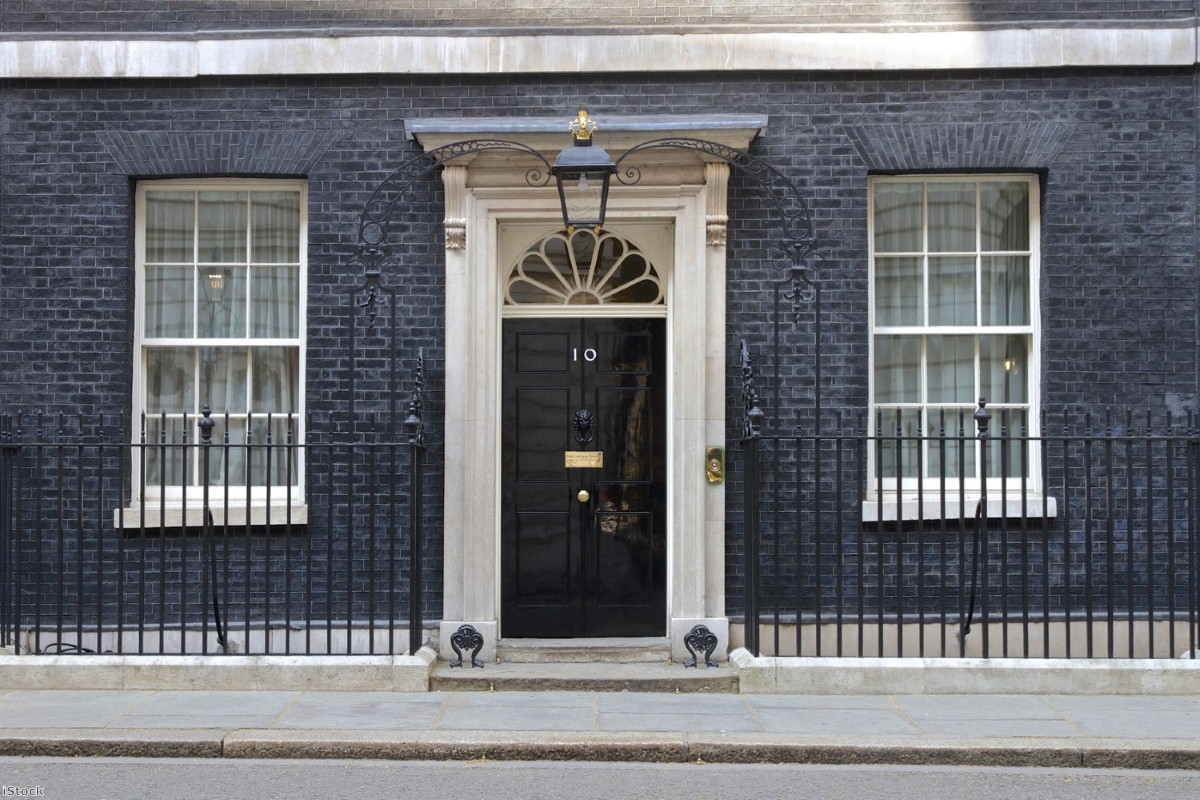 This isn't something I usually say, but Westminster is right and Brussels is wrong.

Today's Brexit position paper on enforcement and dispute resolution is a good piece of work. It makes reasonable demands and puts to bed a lot of the crazier hard Brexit rhetoric from No.10.  It also has one central argument, which is that the European Court of Justice (ECJ) is not a suitable body to arbitrate on whatever new arrangement the UK and the EU strike up. As it happens, they are correct on both counts – the hard Brexiters are wrong and so is Brussels.

The hard Brexiters want May to abide by her promise last autumn to remove Britain completely from ECJ jurisdiction. This was the exact moment it was clear she was a lunatic, reading scraps of paper her aides wrote without thinking and using them as the basis for the country's future prosperity. It was an amazingly stupid thing for her to have said. The drawbacks became clear almost instantly, when the government confirmed its involvement in a new EU patent court which would have an umbilical cord to the ECJ. Suddenly, years of work and income were at risk. Later, it became clear that our entire nuclear regulation system, under Euratom, had been put in jeopardy due to this commitment.

It was also counter-productive on a much deeper level. May said she wanted frictionless trade with Europe. But the only way to secure anything even approximating that is to agree to have the same standards as Europe. And it is the ECJ which rules on those standards once they are set. We were always going to have some sort of intimate relationship with it, or cut ourselves off entirely from our main trading partner.

Today, that foolish red line seems to be largely dead.

Over on the continent, Brussels are playing hardball with the ECJ issue from the other side, by suggesting it has an arbitration role over whatever deal they sign with Britain. At some point they are likely to admit that this isn't reasonable. It would be like having someone's family member act as judge in their trial.

The promise to end ECJ jurisdiction has been downgraded to a promise to end "direct" ECJ jurisdiction. May is out on TV today pretending this is the same promise as before. It isn't. In reality it means that we will accept ECJ decisions over all sorts of things, but not as the dispute resolution system to the final agreement. This is perfectly reasonable.

The position paper basically makes the case against ECJ involvement by laying out all the kinds of alternatives on offer in the way the EU conducts itself with other parties. There's a Moldovan arrangement, the mechanism written into the Canadian free trade deal, and, of course the European Free Trade Association (Efta) system. Here, the Efta court presides over the EEA agreement allowing Norway, Iceland and Liechtenstein to share the single market.

This is particularly interesting to Brexit critics. The Efta court is the body which makes a soft Brexit in the single market possible. The fact it is being looked at speaks volumes. While the ECJ doesn't have to pay attention to its rulings, the Efta court does have to "pay due account" of the ECJ's.

At the moment the government is not proposing joining the Efta court. It can't, because it still resisting staying in the single market. It is just taking it as an inspiration. But the fact that this court is considered compatible with Westminster's red line on ECJ jurisdiction is important. Previously this would have been considered way too close to the ECJ for it to be tolerable.

The Efta court has a complex two-way relationship with the ECJ. It is a weird but surprisingly sturdy model. There is, at its heart, a direct link between the courts. If it is being considered a workable model we are in a world which is much more realistic than the one we were in before – and certainly more than the one we were in before the election, when May's tragic-comic aides killed all rational thought about the issue. It makes many options, which were previously considered impossible, suddenly viable.

This should be welcomed. It increases the space in which to argue for a soft Brexit in the EEA or, if that fails, offers the hope of the softest possible version of hard Brexit outside the EEA. It is credible, fair and evidence-based. But instead of praising it, Remainer and soft Brexit MPs are out on TV rubbing May's face in it, branding this a U-turn and telling Leave supporters they are not getting what they voted for. It's honestly hard to work out what side these guys are on when their message seems to be that only a hard Brexit will do. They are penalising the government for taking their advice, when they should be welcoming it and encouraging them to go further.

This type of realism makes a deal more likely, opens up political avenues for a very close EU-UK relationship and even potentially lays the ground for EEA membership. Some crazed minister will no doubt be making us all despair again soon – but for now, this is encouraging work.