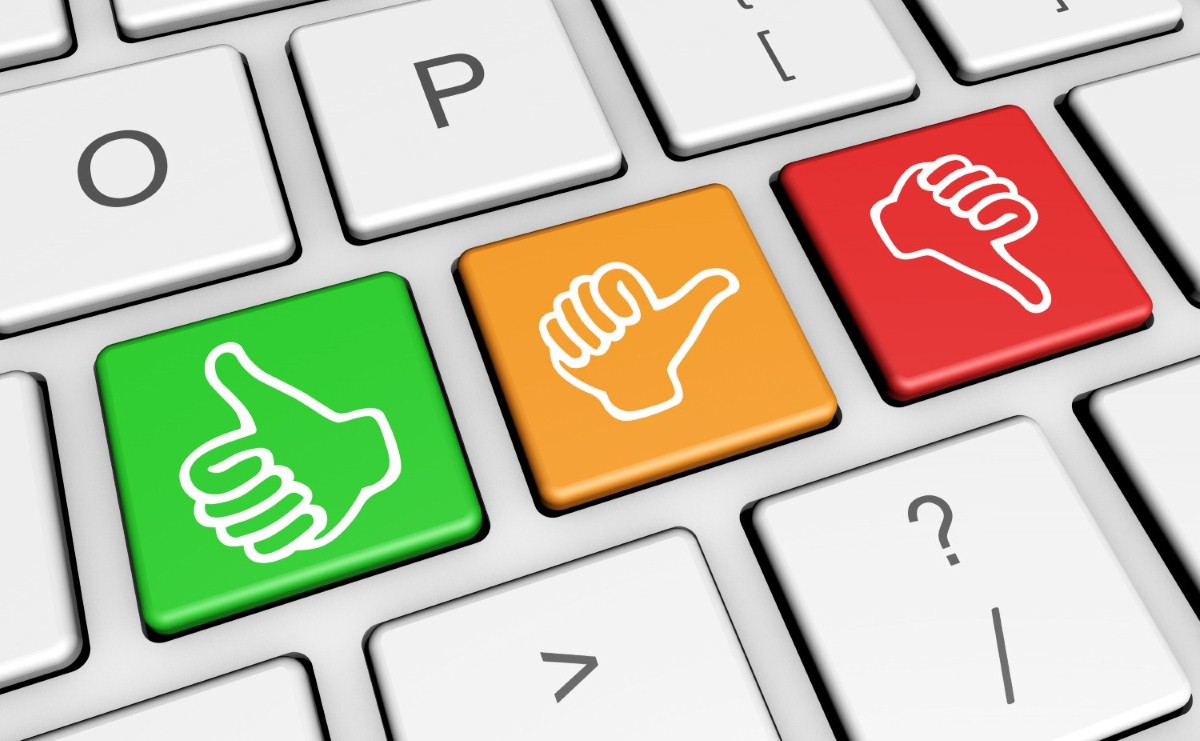 Election 2017: What’s going on with the Remain vote?

The dynamic of the general election seems to reflect a country which is passionately and uniformly pro-Leave. The Tories are riding high, bolstered by incorporating the Ukip vote. The Lib Dem surge seems non existent. If you looked at the polls you'd wonder if Remainers ceased to exist. Some have over-eagerly done precisely that and claimed we're all Leavers now.

It is false, of course. In fact, opinions on whether leaving the EU is right or wrong are still pretty much exactly where they were when we voted. Some find a Remain majority – like in these recent Mirror and Times polls – while most find support pretty much exactly where it was last June. What's more, it doesn't look like it's going away as an issue any time soon. The divide over Brexit is generational.

Welcome to the issue that will tear Britain apart for years to come…
Source: Latest YouGov May 9-10 pic.twitter.com/7fM1wU39if

Half the country think it's right to leave and half think it isn't. But there is a split in the Remain camp. Recent polling from YouGov confirms a consistent trend. Half of Remainers want to fight and stop Brexit, half think the government has a duty to deliver on the result. This split in Remain has been there pretty much throughout the post-referendum period. It's nothing new.

The Tory surge cannot be explained by Brexit. It is predominantly a result of Jeremy Corbyn's total absence, providing voters with no other potential leader except the prime minister. But if you strip all that away and view the election only through a Brexit lense, the YouGov poll tells an interesting story.

The Tories keep their Leave voters, gain the Ukip Leave voters and keep most of their Remain voters, who typically and begrudgingly think the government must deliver on the result and that if it is to do so it'd better be Theresa May in there negotiating rather than Corbyn. Then the other parties divide up the rest. In a first-past-the-post system this type of scenario – with no competition for a bigger market and heavy competition for a smaller one – will provide a landslide. As You Gov puts it, "the Conservatives are fishing in a massive lake, while the other parties are casting their rods into a pond". The only part I take issue with is the idea that the Labour position can be comprehended at all in any direction – whether Leave or Remain – but the basic argument is right.

In terms of the general election result, this will probably deliver a crushing Leaver victory. But it's a very far cry from thinking that 'we're all Leavers now'. As depressing as this period is, there is still all to play for. It's just that you have to play the long game.

The post-referendum battle over Brexit could never get any purchase before negotiations started, which is partly why Theresa May opted to hold a general election now and dispel any hope of democratic involvement in the process once it got underway.

According to the current timetable, Britain will leave the EU in March 2019. This period will be defined by chaos, retreat, humiliation and gradually worsening living standards. There is no evidence the British government has understood the scale of the task ahead of it, the consequences of failure or the severity of the time frame in which it is operating. It is likely going to get beaten around on the world stage. May might find it more personally beneficial to wrap herself in the flag, like some pound-shop Boudicca, and storm out of talks, rather than lose the Ukip support she has regained by making the compromises necessary to secure a transitional deal. If she does go for a no-deal option, it will be one of the most damaging economic decisions ever made by a British prime minister.

In the battering which follows, government ministers and the Brexit-supporting press will try to blame the EU leaders for 'punishing' us. They're already at it. But the resilience of the Brexit divide suggests that they will not find it easy to convince Remain voters of their argument, regardless of whether they had accepted the result or not.

If some sort of transitional deal is struck, the timescale for fighting about and challenging Brexit extends. The EU will probably offer a three-year transition. During that period all of our practical arrangements are likely to remain exactly the same or very similar. The UK would continue to act like an EU country in everything but name. It would probably have the same regulations and regulators and laws and rights and freedoms. It would still, in all likelihood, be subject to the European Court of Justice. In this scenario the economic ill-effects of Brexit would be less severe, but they would still be there. If Britain changed it's mind on Brexit sometime during transition – say in 2021 – it could be done with a minimum of fuss. The only challenge would be political, not technical. Remainers would therefore have five years to make their case. That's a long time with plenty of potential to change the political weather.

The polling status quo – of a firm Leave vote and a divided Remain vote – is the result of a phoney war. Brexit simply hasn't started. We used to say that it wouldn't start until Article 50 was triggered, but we hadn't quite counted on having a prime minister so irresponsible she would trigger it and then hold a general election. Regardless, on June 9th the phoney war finally comes to an end and negotiations start. Then the cold, hard thump of reality will hit our hermetically-sealed domestic debate. If it's a no-deal Brexit, the reality will be brutal and short. If it's a deal Brexit, it will be unpleasant and long. Either way, it will shift the terms of the conversation.

Ultimately, two things will be required for substantial change in the way the debate is conducted. Firstly, the economic ill-effects. We are already seeing this. Wages are not keeping pace with inflation. A consumer spending boom based on private credit is drying up. Recruitment is stalling. It would be much better if this were not happening, but it is happening and it is important to say why.

The second is a competent leader of the opposition. We urgently need someone to outline why the effects are linked to Brexit, so that the government cannot claim they are the result of nasty EU leaders. It does not really matter whether that opposition leader accepts Brexit as an ultimate end point or not. They can be on whatever side of that Remainer divide they like. If Brexit becomes very unpopular, they will adapt their position to that new reality anyway, as Theresa May has from Remain to Leave. What matters is that they hold the government to account, day after day after day, on the negotiations themselves. They connect the blame to the Brexiters rather than the Europeans.

This is not just important as a strategy to stop or reverse Brexit, and still less as a way of Remainers getting to say they were right all along. It is important because the Conservatives are fanning the flames of populist nationalism while simultaneously pursuing a grotesquely incompetent strategy. They make the situation worse while cultivating an angry, paranoid political culture. It's what comes after that which should really trouble us. These are the historical conditions which could give rise to a British Trump.

We are not all Leavers now. We are as split as we ever were, but the election has been specifically timed so as to minimise the extent to which that is recognised in the formation of government. The task for Remainers is not about the next few weeks. It is about the next few years.

This is a difficult time. The Remain cause was struggling and is now further undermined by the election. The jubilant celebration of Hard Leavers after the results come through will be quite irritating. But the core dynamic is the same as it ever was. The end goal of Brexit is a foolish one and it is being pursued ineptly. There is a large market of British voters who are already of this persuasion and a long period of time in which to convince them to oppose, rather than tolerate, it.

The Remain vote won't be split forever. As the Brexit promise turns to ash, they should position themselves to harness the disillusionment which follows.