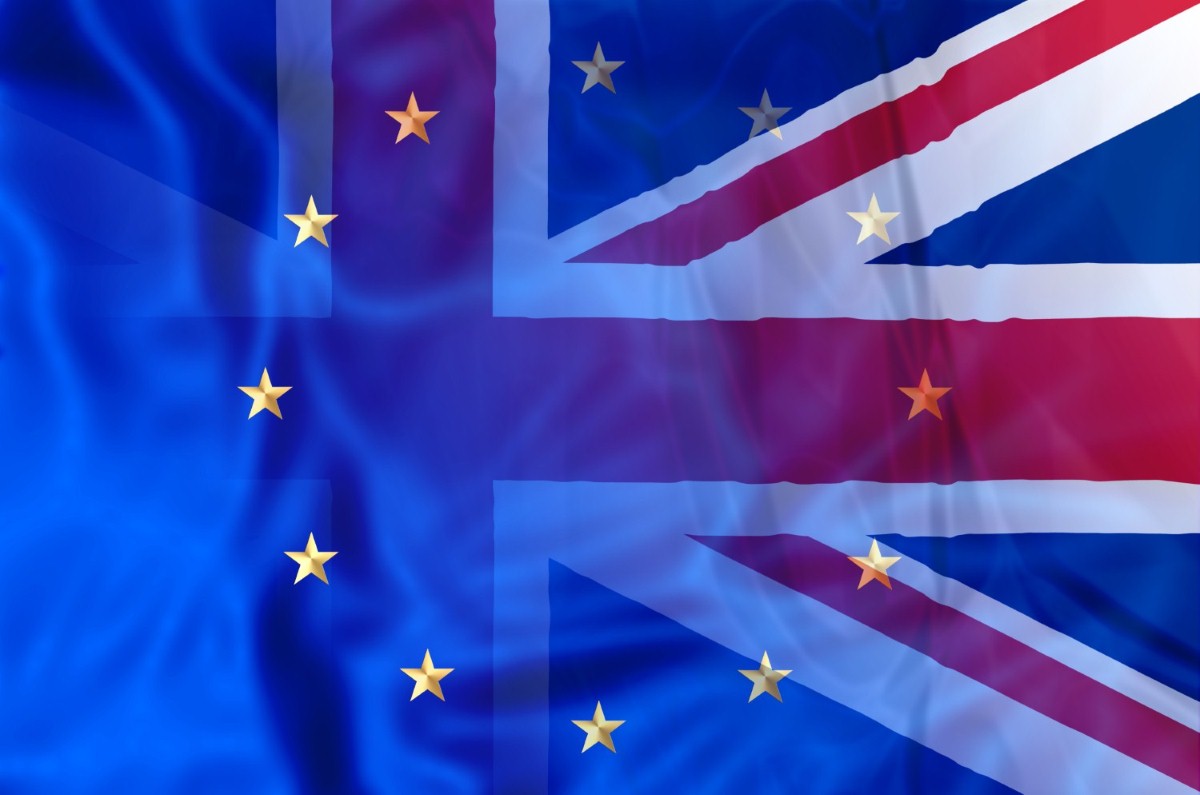 Week in Review: A cold dose of reality for Team May

If you put a frog in boiling water, it jumps out. If you put it in cold water and slowly turn up the heat, it will sit there and boil to death without noticing. Looking at the reality of Britain's EU predicament now, just a couple days into Article 50, everything feels a million miles away from where we were even a few weeks ago. It bears no comparison whatsoever with the  fevered optimism of the referendum campaign.

Back then, the Brexiters promised free unicorns to everyone and a pot of gold at the end of every rainbow. There'd be more money for the NHS, more control for the British people, everyone would know their neighbours again and a friendly bobby would stroll on every street. Today, the conversation is, at the very best, about minimising the negative repercussions of Brexit. It has gone from a solution to everything to a problem for everyone.

Once upon a time Boris Johnson implied Europe needed us more than we needed them. David Davis told us that we would go to individual member states to strike up trade agreements. Liam Fox told us he would finalise trade deals with non-EU countries while we were conducting Brexit negotiations.

All of that is false. Today's draft guidelines from Donald Tusk at the Council of the European Union showed that Europe is in complete control of the negotiation process. Britain is barred from holding bilateral talks with EU member states on Brexit during negotiations and it cannot negotiate trade deals with other countries at the same time either.

The balance of power is evident throughout. The British demand that talks on the divorce run in parallel with talks on the future trade relationship are dismissed. Instead, "the European Council will monitor progress closely and determine when sufficient progress has been achieved to allow negotiations to proceed to the next phase". The wording tells you everything about the dynamics of the negotiation. They are in control. They decide when they are ready to move to the next stage.

Davis' vision of a UK-German trade deal was always fantasy, but it's now clear even bilateral meetings on Brexit are ruled out. "So as not to undercut the position of the Union, there will be no separate negotiations between individual member states and the United Kingdom," the paper reads.

The attitude to the thorny budget issue, in which the EU is demanding around £50 billion for financial items and pensions, seems unchanged. "A single financial settlement should ensure that the Union and the United Kingdom both respect the obligations undertaken before the date of withdrawal," it reads. This refers to promises in the current seven-year financial period, which lasts to the end of 2020. It therefore means we're on the hook for seven quarters after our March 2019 exit. Then it says: "The settlement should cover all legal and budgetary commitments as well as liabilities, including contingent liabilities." That seems to refer to pensions. No discernable movement on any of these issues.

May has been speaking for months about British firms ability to have "access to and operate within" the single market. We've heard it so much from her that it almost trips off the tongue. That gets very short shrift here.

"Preserving the integrity of the single market excludes participation based on a sector-by-sector approach," the draft guideline says. Any future free trade agreement could not "amount to participation in the single market or parts thereof". It is remarkable to see months of prime ministerial rhetoric dismissed with a flick of the pen in Brussels.

May spoke of agreeing the final terms of the free trade deal during the Article 50 window, then getting it ratified across the EU, before initiating an "implementation period" for it coming into force. That gets short shrift too.

The EU only envisages "preliminary and preparatory discussions" towards a trade deal. This second phase of negotiation, which starts when it is satisfied with the Budget issue, would only create an "overall understanding on the framework of the future relationship". The deal would only be "finalised and concluded" once the UK is out the EU. Transitional arrangements must be "clearly defined, limited in time, and subject to effective enforcement mechanisms". And when a future trade deal is signed, "it must ensure a level playing field in terms of competition and state aid, and must encompass safeguards against unfair competitive advantages through, inter alia, fiscal, social and environmental dumping". That suggests Britain will still not have control over its environmental standards, state aid rules and other issues, even outside the EU, despite having lost any voice in formulating them.

There are positives in the document. The EU commits to trying to avoid a chaotic no-deal scenario, although it says "it will prepare itself to be able to handle the situation also if the negotiations were to fail". It reiterates that it wants the UK as a close partner in future. It says it intends to "reduce uncertainty" and "minimise disruption". It commits to "flexible and imaginative solutions" to avoid a hard border in Ireland. And it wants a deal on EU citizens in the UK and British citizens in the EU as "a matter of priority".

But generally this is a cold splash of water in the face for the May team. It shows how quickly their rhetoric falls apart in the face of a stronger negotiating partner. All those optimistic promises from Brexit campaigners and government ministers disappear as soon as the European position emerges.

Britain is now the junior partner in a negotiation which will define its economic future. It is operating to a timetable set by the larger partner, according to rules imposed by them, with an end-result that they have decided without us and which contradicts the stated aims of the UK government. If people were asked whether they wanted this nine months ago their answer is unlikely to have been particularly encouraging. Put the frog in boiling water and it jumps out. But if you raise that temperature bit by bit, if you degrade expectations steadily, it hardly notices what is happening.

This is the reality of what taking back control entails. Two more years to go.