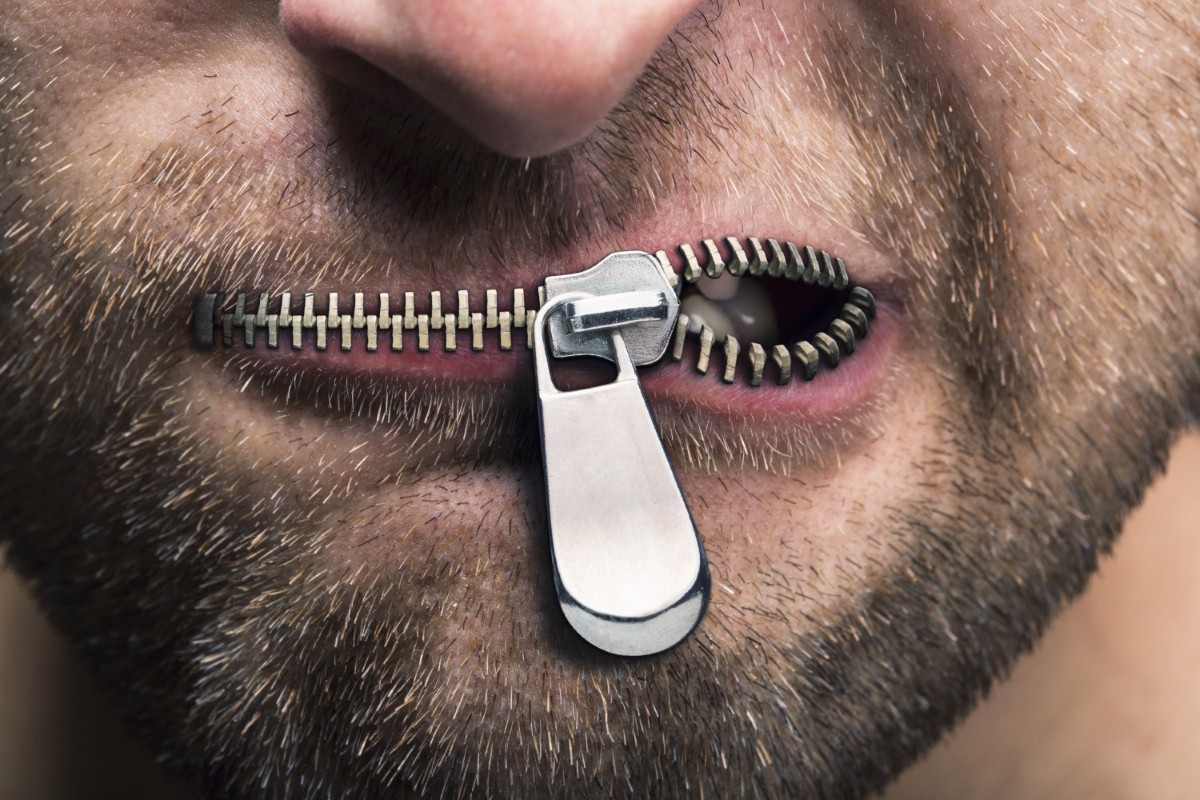 The referendum isn't over. The public vote to leave the EU might have taken place on June 23rd, but since then we've been in the process of forming Downing Street's political incentives. Brexit is such a nebulous concept that you could have an almost limitless range of policy interpretations. Do you want a cautious Brexit or a radical one? A left wing Brexit or a right wing one? One based on raising regulatory standards or diminishing them?

That's why debate over Brexit is currently so crucial: it helps form the political limits to what Theresa May will allow David Davis, Boris Johnson and Liam Fox to do. If there is outrage over the notion that we would leave the single market, or that funding for universities would drop, or that subsidies for agriculture are slashed, it informs the debate ahead of negotiation.

So it's particularly unappetising that since the referendum anyone who still believes in Remain – or even who wants to stay in the single market – is told to shut up by a growing climate of jingoism, imbecility and censorship.

Brexiters, from the leadership to the supporters, have become highly adept at telling people to shut up. They do it in three ways.

You hate the working class

The triumph of Leave in working class, northern Labour heartlands has provided Brexiters with an insulating layer of moral superiority, allowing them to portray their opponents as spoiled, out-of-touch metropolitan liberals who do not have to suffer the economic consequences of the policies they defend. As a matter of fact, those economic consequences are mostly nonsense, and so is the rest of the argument.

As Chaminda Jayanetti pointed out here, the demographics of the vote were nothing like that simple. Yes, many people in the lowest socioeconomic category voted Leave, but they were also less likely to vote than other groups. Many stayed at home. Sixty per cent of Labour voters turned out for Remain, far above the 40% of Tory voters. And the socio-economic categories we use are defined by income, not assets, so pensioners come in at the bottom regardless of, say, the value of their property. What looks like an income point is actually one which is hopelessly skewered by the real determining factor in the referendum: age.

None of that is to say that lower-income groups didn't back Leave. They mostly did. But the results were much more mixed than has been made out. No-one gets to claim that they have a monopoly on caring about the disadvantaged, nor should they.

But even if there was near-uniform Leave support among lower income groups, it would still be legitimate to interrogate what ministers are doing now. This pious pearl-clutching slaps down anyone questioning the result  or its implications. It presumes that people should give up on their own opinions and fall in line with group-think wherever a majority of the public believe in something. It demands that anyone out-of-sync with public opinion stops asking questions.

You are not allowed to ask what kind of a deal are you going to get for an agricultural sector dependant on subsidies, or what the effect will be of a return to tariffs to manufacturing communities. You must be silenced in the rolling moral judgement of the majority, or else be told you hate the working class. Even when the policies which are being proposed will prove devastating to the very communities in whose name critics are being silenced.

There are many variations on this one, usually based on the stages-of-grief metaphor. Remainers are told to 'accept it' or branded Remoaners. The goal is always the same: treat their continued frustration as an emotional outburst, not political opinion.

It's true that there's still plenty of emotion about. After all, we weren't voting on a concrete plan. So when Brexit happened half the country felt they'd got their country back and half that they'd lost it.

But what the 'get over it' brigade fail to comprehend is that Brexit is not finished. It has not even begun. It did not take place on June 23rd and it still hasn't. Ministers literally don't even have a plan for negotiations. They cannot even agree on what the aims of the plan would be. After that, they will have long, interminable talks with Europe, finalise divorce arrangements, start trade talks with the EU if required, finalise those arrangements, and then go into talks with other countries to set up trade deals there. The whole process – no matter what the suffocating punishment technique of Article 50 implies – will take a decade, at least. And that’s not even to mention the unspeakable problem of conjoined EU/UK law we have to somehow solve.

There is no 'getting over it'. There is a debate on what the future of this country looks like. Shouting down any participation in that debate with 'get over it' is tantamount to saying that those who voted Remain have no right to speak in the debate. It is not big and it is not clever. It is an effort to censor half the electorate during the most important political debate of their lifetime.

Some Brexiters are turning to a brutal form of patriotism in order to shut up their critics. Anyone highlighting the disadvantages Britain faces in negotiating multiple trade agreements with the rest of the world in an impossible time frame is smeared as 'talking Britain down'. Because of the role of consumer confidence on economic performance, it's even suggested that some Remainers are actively trying to talk Britain into a recession, like some sort of Batman villain with low career ambitions. They are traitors to their country and even saboteurs.

But the challenges Britain faces are real and describing them is not a betrayal of one's country. It is a sober assessment of how to maintain the standard of living which people inside it enjoy.

Optimism over trade talks is not patriotism, in fact it might fairly be described as the very opposite. Imagine you go into a trade negotiation in a moment of political crisis, under a severe time constraint, with pressure from Downing Street bearing down on you, and the consequences of what you agree only impacting in five years' time. You are very likely to agree to all your negotiating partner’s demands.

Want to see the end of regional recognition for Cornish pasties? Want to see the end of drug benefit assessments for the NHS because US pharmaceutical firms demand it?  Want to see a substantial reduction in your health-and-safety standards for unknown chemicals? Agreeing to that is not patriotism. That is being bossed around by a negotiating partner. Calling it into question is not treachery, but responsible commitment to one’s country.

The questioning of patriotism is always the last refuge of the scoundrel. It is not surprising that a political movement as dependant on emotions – and as immune to facts – as Brexit should have gone down this path. But it is the personal moral failing of anyone in that movement if they use these forms of censorship against their opponents.