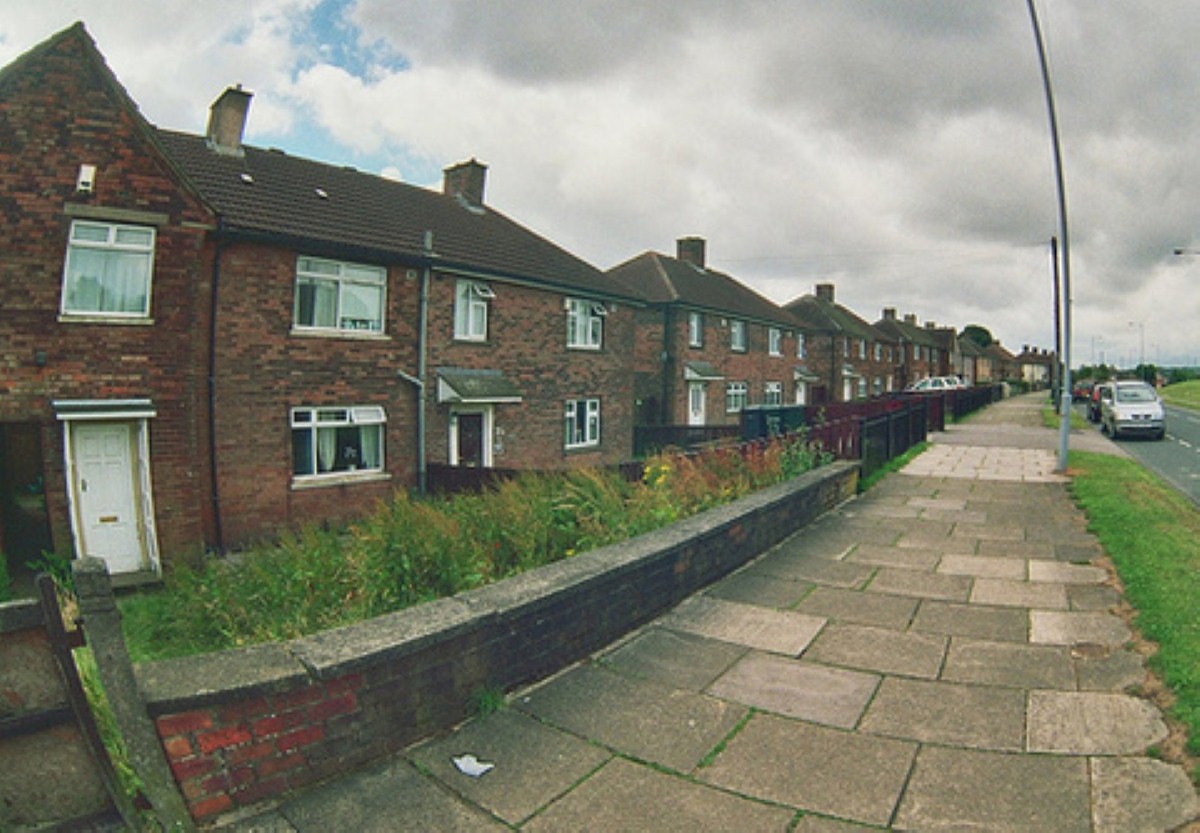 It's rare that I feel genuinely sad about a government policy. Angry? Annoyed? Fed up? Yes, but not sad. Yesterday though, I was gutted to hear that the government are planning to put an end to lifetime tenancies for council tenants.

The plans mean new tenants will lose the right to live in a council house for life and instead local authorities will be able set a fixed term tenancy of between two and five years. At the end of the term the tenants' circumstances will be looked at again and they could face eviction.

There are many reasons why this policy is a bad one. Primarily because there can hardly be any bigger disincentive to better yourself than to lose your home if you do. But my objections to it are far more personal.

I grew up in a council house until the age of 12 and I have nothing but good memories of the estate where I lived. Perhaps my childhood memories are skewed by the optimism of youth but I don't think so. The people who talk about Britain no longer having a sense of community have clearly never spent much time on a council estate. Community is the one word that sums up my life on an estate.

As a kid, I knew all the children and their parents in my area. We were a mixed bunch from different backgrounds and with very different families. Some were from other countries, some were quite well off – I remember thinking our neighbour who drove a Rover with cream leather seats was so posh – others lived in poverty. But none of that really mattered. We all went to the same local primary school and all spent the holidays at the same council-run play scheme. My neighbours would often look after me and my brother when my parents were at work and me and my mum would regularly pop in to check on an elderly lady who lived opposite. People helped each other out.

Some will say that things have changed since then but I disagree. I'm the only member of my family that doesn't currently live in social housing, so I know about estates. You only need to look at how hard many social housing tenants in London have fought to keep their homes to know that isn't a true representation of most areas. People don't fight to stay somewhere bad.

We were one of the many families who fell for the right-to-buy trick in the 80s. As my mum and dad moved up the ladder at work they bought our home and later when my dad got a job in a new town, they sold up and we moved into a private house. It was something my dad told me a few years ago they always regretted doing. They believed, like others, that councils would replace the homes they sold off. We know now, of course, that they didn't.

A few years after moving, we fell on hard times and ended up back in a council house. It was a safety net when we needed it but more than that, it felt like home. Like so many council houses of its time, it was well built, with big rooms and a large garden. We all loved it. Our neighbour moved there when the houses were newly built in the 50s. She's just moved out recently, because she needs sheltered accommodation, at the age of 80.

It was last year, when my dad was taken ill, that I realised just how important that house was to my family. After three weeks in hospital he couldn't wait to get back to it. Once home, he would lay in bed and ask us to open the windows so he could hear the birds singing and feel the warmth of the sun. Despite being seriously ill he seemed content and peaceful. He died a week after leaving hospital, in the home he loved. I am so grateful for that.

Council houses are so much more than just a stop gap, they provide stable homes for families. There's a lot be said for knowing that despite life's uncertainties your home is safe and secure. The proposed new five year tenancies will put an end to that. Family homes will be lost and communities will be broken. Would my dad have felt so at peace in a house that he had only lived in briefly or that he knew his family might soon lose? I doubt it.

The government says the plans will free up homes for those who 'really' need them. I've got another suggestion. If they're so concerned about people needing social houses perhaps they'd like to start building some.