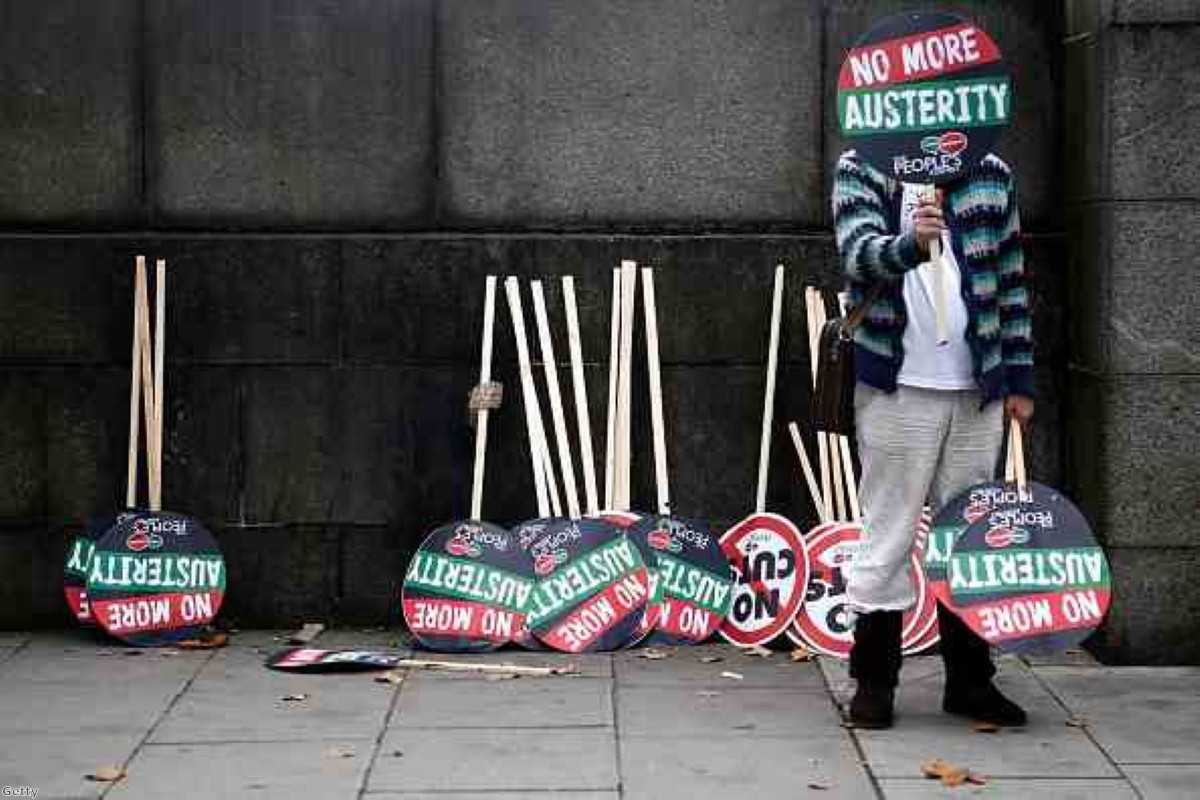 The government's new Trade Unions Bill is not just an attempt to limit the right to strike. It is an attempt to end it altogether.

Under the new legislation, the details of which are being revealed today, it will be virtually impossible for workers in the public sector to ever again organise industrial action to defend their pay and conditions.

The first provision in the bill is that all unions will need to persuade at least half of their members to take part in strike ballots before they can be authorised.

This alone will be hard enough. Under current legislation, the only way that members can take part in union ballots is via post. Ballots can only be sent out to home addresses and as a result they often lie unopened on people's doorsteps. Consequently, the first many people hear about strikes is when they are about to take part in them. This is clearly not sensible and unions have repeatedly requested for a change in the law to allow online or workplace voting instead. If the government really cared about improving the democratic processes in trade unions these provisions would be in this new bill, but they are not.

The restrictions don't stop there. Unions representing public sector workers such as teachers, train drivers and doctors will have to pass a much tougher test before being allowed to strike. Under the new law, even if public sector unions can somehow persuade more than half of their members to open the ballots and respond in time, the government have added a further threshold requiring more than 40% of all those eligible to strike to vote in favour. Any abstentions are automatically counted as a vote against.

So in a ballot where 50% of members take part, public sector unions will need a whopping 80% vote in favour before any strike action can go ahead. This is a ludicrously high bar that will make it all but impossible for most industrial action to take place.

It doesn't stop there either. On the extremely rare occasions that workers can somehow meet those thresholds, the government plans to make any subsequent strike action basically meaningless. Under new plans going out to consultation today, unions will have to give substantial notice before launching a strike and employers will then be allowed to hire agency workers to break them.

Even the most widely supported strike could therefore be broken before a single person has joined the picket line. Incidentally, picket lines could also become a thing of the past, with new rules restricting their ability to be enforced also going for consultation today.

The government's plans go even further than this however. Not content with cutting off the labour movement at the knees, the government also plan to cut it off at the head as well.

Under the new bill, union members will have to regularly opt into the levy used to fund union's political campaigns. This is a naked attempt not just to reduce funding for the Labour party, but more importantly to reduce the political influence of the trade union movement within British politics. With union donations down, Labour will be forced to seek more funding from businesses and individual donors, inevitably pushing UK politics even further to the right.

Unions will continue to be able to campaign against exploitative working conditions, unequal pay and discrimination, but their influence in Westminster will be severely reduced. The two biggest powers of trade unions – to withdraw labour and to lobby MPs – will be cut off in one fell swoop.

Yet this wide-ranging bill is just the first step in a far bigger attack on workers' rights. Once it is passed, it will immediately become far easier for the government and employers to implement even more draconian restrictions on people's basic pay and conditions. Proposals, such as those last week by Iain Duncan Smith to remove workers' rights to sick pay, are just the pointed end of a much longer blade. Once the trade union movement has been neutered by this bill, the real business of removing our long fought for rights can begin.