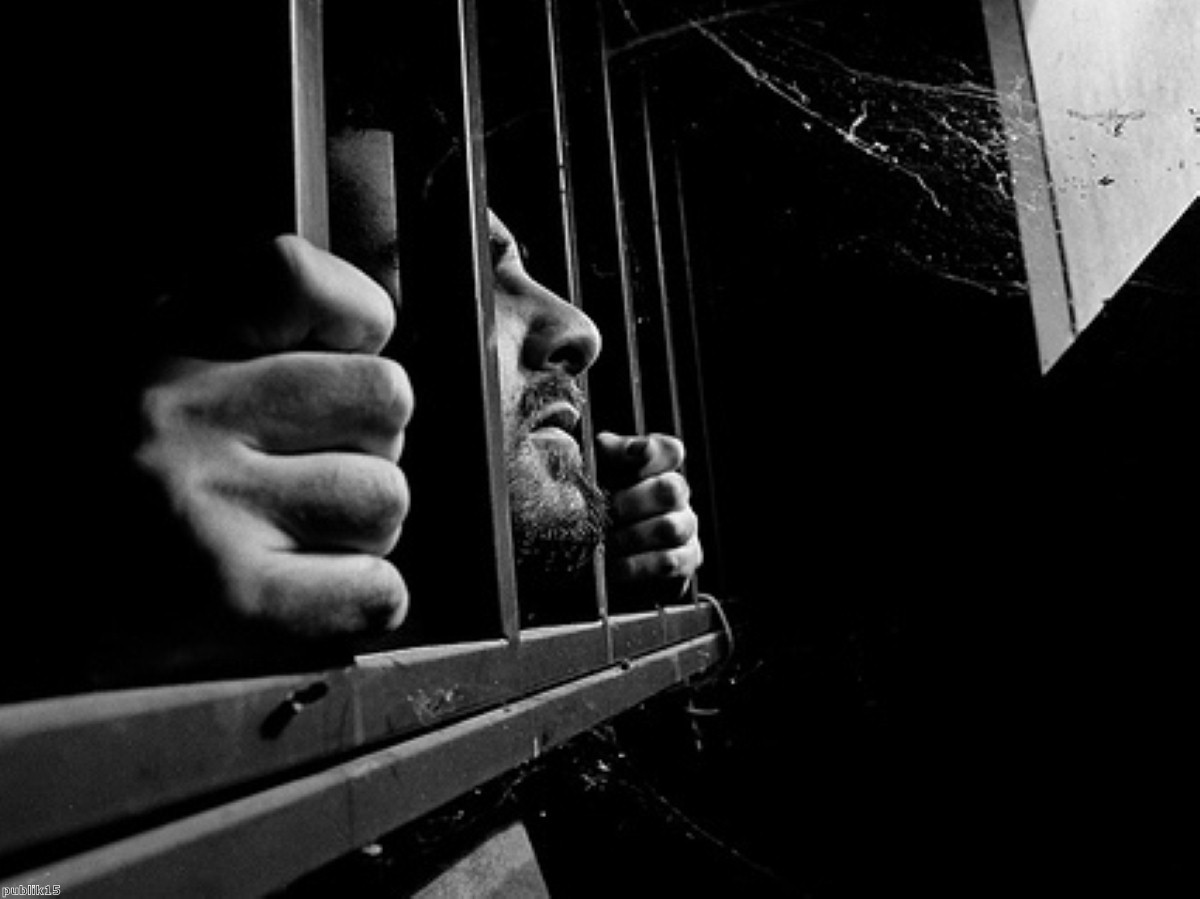 As former justice secretary Chris Grayling used to regularly say: there is no prison crisis. It's too early yet to know if his successor, Michael Gove, agrees. But one of the items which will undoubtable make its way across his desk this week is the report into Pentonville prison. It suggests otherwise.

In September 2013, prison inspector Nick Hardwick warned that Pentonville was performing badly and needed to be urgently turned around. There followed several months in which the Ministry of Justice (MoJ) did very little, except for deny that there was a prison crisis and berate those who suggested otherwise. In those 17 months the situation deteriorated.

It is, beyond anything else, a question of capacity. The Victorian prison holds 1,200 adults and young adult men, including some of the most "demanding and needy" prisoners. It has an extremely high turnover, with 100 new prisoners arriving every week. There are very high levels of staff sickness and ongoing recruitment problems. The results of this mix of factors are predictable.

Violence had almost doubled since the last inspection As a result, the use of force against prisoners had increased. Prisoners were forced to live in crammed and filthy conditions, unable to get access to the showers, or clean clothing or other essentials.

"Prisoners' early experiences were characterised by difficulties in getting even their most basic needs met – we saw new prisoners located in filthy cells with no eating utensils, toiletries or adequate bedding. Most prisoners felt unsafe.

"Inspectors were shocked to see extensive mounds of rubbish outside wings, and filthy cells and shower areas. Clearly some areas had not been cleaned for a considerable time and remained dirty for much of the inspection. Many men shared very small and cramped cells designed for one and too often the cells had little furniture, extensive graffiti and broken windows. Prisoners struggled to gain daily access to showers, and to obtain enough clean clothing, cleaning materials and eating utensils."

Drugs were easily accessible. Prisoner relations with staff were "distant". There was little being done for disabled and elderly prisoners, nor was there much being done for blacks and ethnic minorities. Prisoners could hardly get out their cell, with many spending 23-hours a day locked up. Education, training and work provision was insufficient.

Again it’s worth decoding Hardwick's comments for political meaning. One doesn’t have to over-interpret. It's quite clear what he's saying.

"At its last inspection in 2013 we noted that Pentonville was struggling and without investment in its physical condition, adequate staffing levels to manage its complex population, and effective support from the centre, consideration should be given to whether it has a viable future. At the time of this most recent inspection, the prison had deteriorated even further. Notwithstanding the need for investment, the very poor standards we observed – some of which were put right during our inspection when we demanded it – and the poor staff culture, evidenced, in our view, a failure of management and leadership."

That first sentence again lays the blame for this prison at the door of the MoJ. The failure to invest in its physical condition and the reduction of staffing levels are both direct results of spending cuts, while the 'effective support from the centre' is unlikely to come when you have a government department which is studiously ignoring expert assessments of its institutions.

The spending cuts which hit prisons like this one are a false economy. They do not save money. They cost money. Pilling up prisoners in dirty conditions with too few staff for work or training or even access to showers does not rehabilitate them. It dehumanises them. Stopping just one of these guys from committing another crime saves thousands in court and prison costs, but rehabilitation is being put on the side-lines to deliver cuts which only make economic sense in the narrowest, most short-term assessment imaginable. When you zoom out to count the long-term economic cost, it makes no sense at all.

So that is the current state of Pentonville prison, another imaginary disaster in an imaginary prison crisis. We can only hope that when Gove does start reading the files on his desk his response is more respectful of the evidence than that of his predecessor.