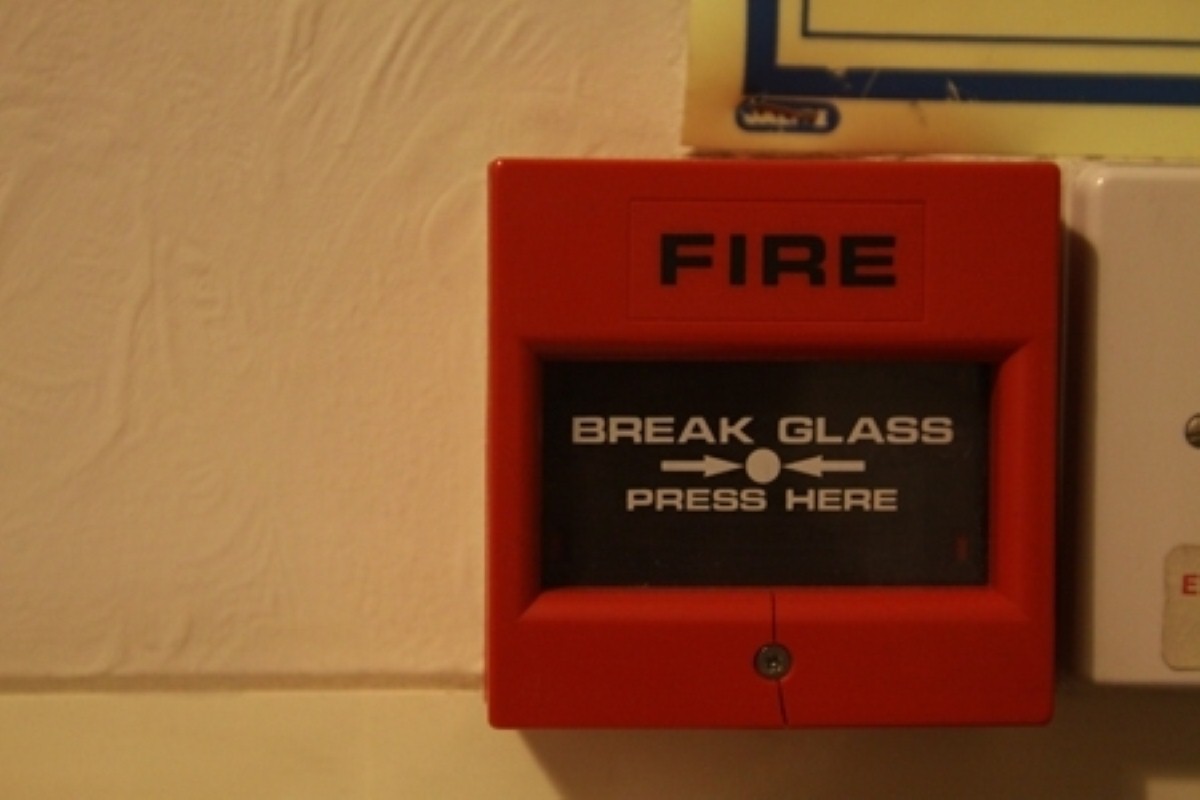 Are the wheels coming off the Tory campaign?

The steady-as-she-goes election campaign of Lynton Crosby looks like it may be beginning to fall apart.

The first hint came on Wednesday, when Labour's out-the-blue non-dom announcement rocked the Tories. Those party spokespeople unfortunate enough to be scheduled for media appearances that day struggled to answer questions on it. Party HQ was clearly wrong-footed. It couldn't make up its mind to support or oppose it. Eventually it settled on promoting a video of Ed Balls – never a useful individual, no matter what the scenario – once saying it would cost the UK money, but their decision to snip off the end of the video, where he struck a rather different note, muddied the water still further. They got lost in process, when what they needed was message clarity.

The Labour policy demanded a clear response so the Tories wouldn't get trapped where the opposition wanted them – as the party of the rich. They failed to find it.

The next day, defence secretary Michael Fallon wrote a seriously misjudged piece in the Times equating Miliband's Trident policy with his supposed decision to "stab his brother in the back". There are three reasons to suppose that the attack and its wording came directly from Tory HQ. Firstly, he is generally a decent-minded man and it is unlike him to pen this sort of poisonous, personal diatribe. Secondly, as Isabel Hardman observed yesterday, it bears all the marks of Crosby's dead-cat strategy. Thirdly, Fallon is too much of a party loyalist to go completely off the reservation.

Most journalists I spoke to yesterday – including those who are sympathetic to the Tories – took against it instantly. The reaction online was similarly negative. Michael Gove warned the Tory party about this: highly personal attacks on Miliband will not play well with the public. Now, as they get jittery, they can't seem to help themselves.

But the attacks come just as the public appears ready to reappraise the Labour leader. Miliband overtook David Cameron, for the first time, in his personal approval ratings in yesterday's Survation poll for the Mirror. As he gets more attention closer to polling day, the public appear to warm to him.

Could Crosby's incessant, monotonous, long-term-economic-plan election campaign be coming apart at the seams? If you look at the Tory-supporting press, it does not seem an unreasonable supposition. The Telegraph went out of its way to assure readers that a young girl in a classroom was not bored of the prime minister but actually giggling yesterday. This morning the Daily Mail – seemingly with a straight face, although in this election it's hard to tell – suggested Miliband was a bad man because he had girlfriends before he got married. If anything, the story merely confirmed that they had nothing on him.

Both newspapers are becoming increasingly hysterical in their fight to keep the Tories in power, as is the Sun. By this point one might wonder whether they're doing more harm than good.

Suddenly Tory HQ announced it would move the date of its manifesto launch one day forward, to next Tuesday. Officials said it was because they wanted the media attention to stay on Labour's problems during their own launch on Monday, but journalists smelt a sense of growing panic in the Tory ranks. A background hum of chaos could also be detected in today's promises on rail and volunteering, neither of which seem to have been costed. Tories claim their reputation for financial competence gives them the wriggle room to do so. A less generous appraisal might find that producing uncosted policies when you're running a financial competence campaign is not a good look.

The fact the Tories can't build a lead leaves them looking ahead to coalition negotiation on May 8th but that does not provide a reassuring picture either. Despite Miliband's speech on Scottish fiscal autonomy today, Labour and the SNP are primed and ready for an informal arrangement.  They both need each other and no amount of personal animosity or respective patriotism will undo that fact. With the addition of the Lib Dems and other smaller parties, they can make a convincing case for government, even if they have fewer seats.

The Tories, on the other hand, are unlikely to have enough seats even with the Lib Dems. And the Lib Dems will tear themselves apart over working with the DUP, which seems the logical party for the Tories to invite. In short, the creation of a Labour-led government seems a relatively clear-cut thing on May 8th. The creation of a Tory-led one seems rather less clear.

It's early days yet – the one-two punch of the manifesto launches next week will be probably the deciding moment of the campaign – but it's not that early. You can sense a growing sense of panic in the Conservative campaign.