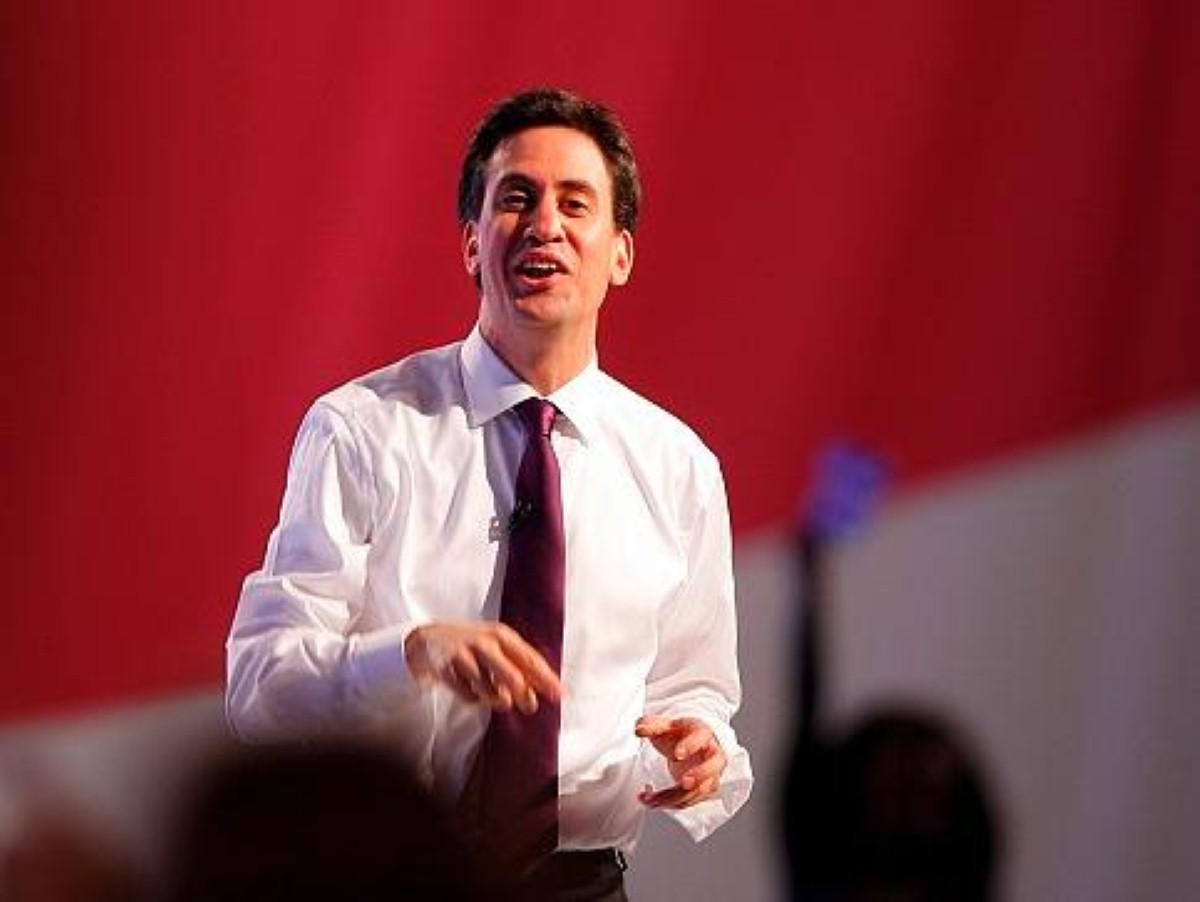 There's a gigantic hole in Ed Miliband's speech on voter registration – and much of the media coverage surrounding the "scandal" of the coalition's reforms.

Let's be clear – this really is a scandal. Politics.co.uk has already reported on the problems caused by the transition to individual electoral registration, which is threatening to benefit the Conservatives' hopes of winning the general election.

That's because the government saw this attack coming and has already acted to try and negate it as much as possible.

It's doing so via a very simple step. Anyone who disappears from the register since the last canvass under the old system will be automatically carried over to the new register for 2015. Those million voters who have vanished, many of which are students, will all still be registered to vote.

It's in 2016, when there are nevertheless vital elections taking place, that the carry-over period finishes. That's when the sudden drop in the size of the actual register will take place.

It will have a massive impact on the redrawing of constituency boundaries, which are reshuffled according to the data held on the electoral register. Areas full of mobile populations – ie, big towns and cities – will have their representation in parliament cut, while the rural counties mostly held by Conservative MPs will benefit proportionately.

Yes, this is a scandal – but it's not quite as relevant to the 2015 election as everyone is suggesting.

When the government announced its decision to do the carry-over for 2015 – a hard-won concession and a small victory for the Commons' political and constitutional reform committee – everyone in Westminster concerned with the issue assumed the coalition's move would prevent it being embarrassing for ministers in the coming campaign.

But today's speech from Miliband, which comes after weeks of hard work from staff at Labour HQ collating the figures from local authorities, has somehow managed to avoid the fact this issue won't change anything in 2015 at all.

Actually, Miliband goes further than just ignoring this basic reality by omission. He directly seeks to politicise it by pursuing a voter registration push:

"Labour will now lead a national mission to stop young people being denied a voice at in this election. And today I urge universities, local councils, and young people themselves to play their part. Let's work together to register young people to vote and make sure they don't lose their voice."

They won't lose their voice at all, because if they were registered last year they will be again this time around.

And as ministers have pointed out, many of those who will still be on the electoral register would previously have been registered twice – at their homes and in their university's constituency.

These nuances are being lost in the debate, which is far removed from the realities of what is actually a very complex situation.

But, as the Electoral Reform Society has pointed out, that works out as just £3 per unregistered voter. The Lib Dems appears set on pushing through the changes too rapidly, risking the creation of a distorted electoral map for the 2020 election.

You can't blame a leader of the opposition for pointing out the flawed nature of the government's approach to electoral registration, especially when the reforms will directly damage his own party's prospects.

But it should at least be pointed out that it's not the students of 2015 who will lose their voice – it's those currently doing their GCSEs who are actually in the firing line.

Labour insist the 'missing million' figure is based on actual electoral registers – they say it's already taken into account any negating effect that the carrying-over of voters will have had. This is a good point.

So too is the claim that any voters who forgot to respond to the last full household canvas in the winter of 2013/14 won't be carried over at all.

When it comes to students, they point out many will have moved since they were registered last year. They won't get poll cards as a result, which will mean they have no idea they are registered.

And first-year students, of course, won't be helped by any of this.

These are all valid points, and they do serve to increase the nature of the problem for the 2015 election.

But they don't change the fact the really significant jolt to the system won't come this year but in 2020, when these reforms will really come home to hit Labour hardest of all.