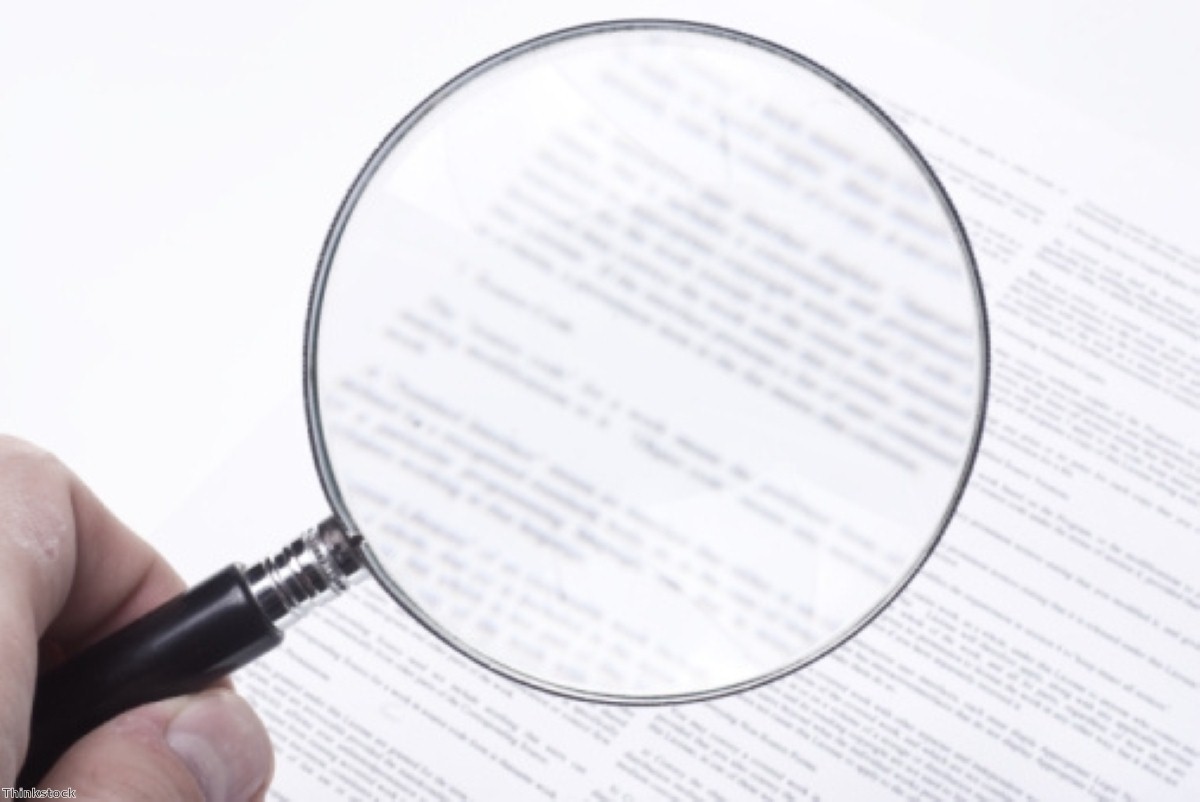 Under the skin of the Lords reform bill

Having run down to the Vote Office in parliament to pick up the Lords reform bill, I've had a (very quick) skim read. Here' are some initial thoughts.

The total membership of the reformed upper House will actually be 462. That's more than the 300 originally proposed by the coalition, and even more than the 450 reported about earlier today. It's made up of 360 elected members and 90 appointed members – but "up to 12 Lords Spiritual" are also included. In fact the total could be even greater than this, as "any ministerial members" could also be added. This gives the prime minister the power to appoint anyone he likes as a minister, whether or not they've been elected an MP.

The draft bill's language on primacy was so general it was dismissed as "bollocks" by insiders. Now the final legislation has made the link with the Parliament Acts more specific, stating that both the 1911 and 1949 laws "continue to apply". It seems a bit vague – will this be enough to satisfy Tory backbenchers? Perhaps not.

The other big concern of MPs has been the size of the constituencies which each member of the reformed House will cover. The Lords reform bill proposes eight English electoral districts, plus one each for Scotland, Wales and Northern Ireland. These are the same as those used for the European parliamentary elections. Those calling for a national list, to avoid any constituency overlap at all, will be unhappy. There's a chance the coalition could be persuaded to budge on this, but this will depend on the extent of opposition.

Cost is going to be a big part of the political arguments opposing the reforms. Overall the bill for the reformed House will be broadly similar to that currently paid by the taxpayer for the Lords.

Ministers are given the power to interfere with the terms of future Lords elections. That clause is going to raise eyebrows – but the government will point out similar arrangements are in place for other elections (not for Commons elections, though).

The actual voting method used is rather novel: it's called the semi-open list system, which lets voters choose whether they want to vote for a particular party or single out an individual they're particularly keen on.

Transition arrangements are as expected. The shift would occur in three elections, with the final third of newly elected members being chosen in 2025. Existing peers, known as 'transitional members', will have to compete amongst themselves for the opportunity of clinging on in parliamentary politics for a few more years.

There will be no such pressures for the Church of England, as the place of bishops in the Lords is broadly unchanged from before. There are going to be 12 of these, in total – five automatic, including the Archbishop of Canterbury, and seven optional, at the discretion of the Church of England.

Here's an interesting twist: ex-peers will have to wait for four years and one month after they leave the Lords before being allowed to become an MP.

Lots more will doubtless come out as MPs and peers pore over the bill, working out what they oppose and what they support. Then the next phase of the politicking will begin.