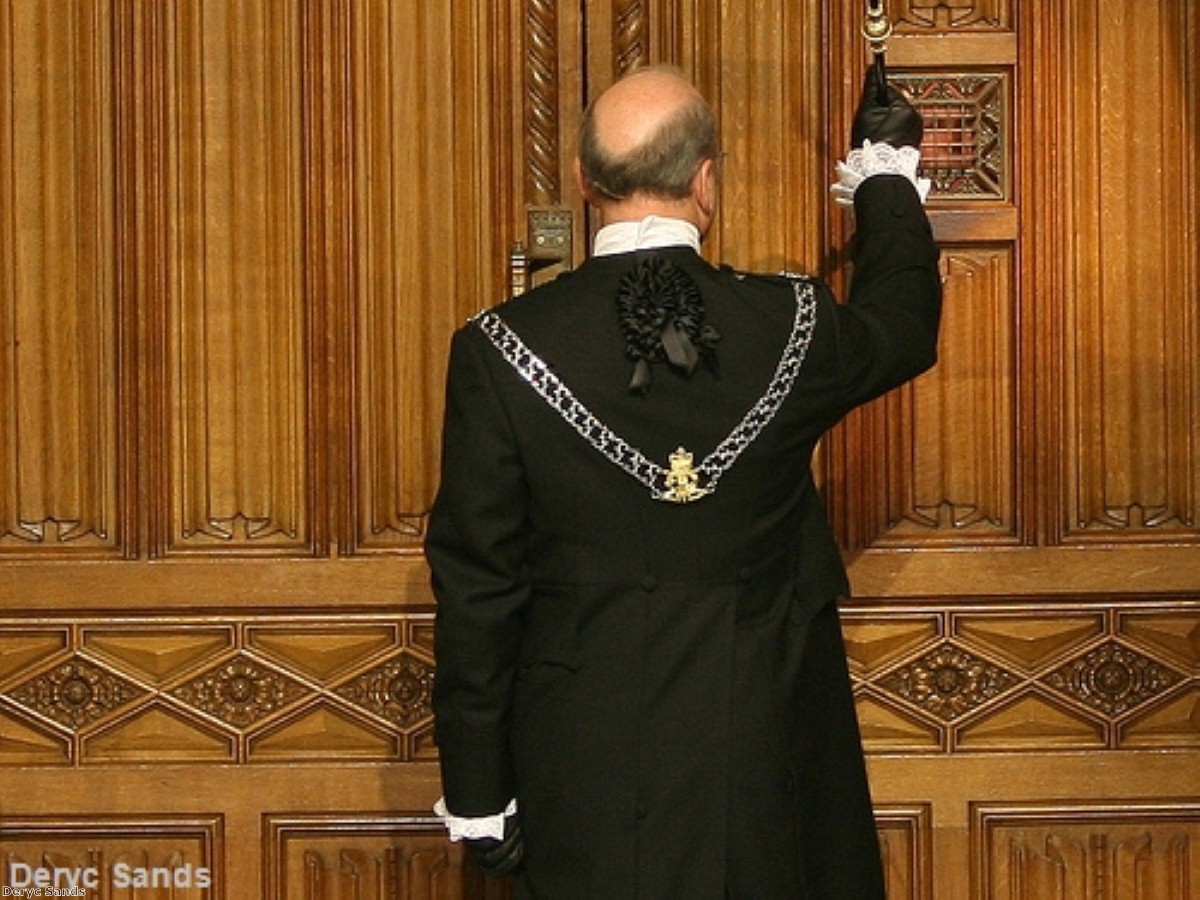 Want to fire your MP? Here’s how

If you were hoping the coalition government might make it much easier to fire your MP – well, there's good news and bad news.

The good news is that, after a year-and-a-half in power, the Conservatives and Liberal Democrats have finally published their proposals outlining the ways in which voters will be able to switch their old MP for a new one BEFORE the next general election.

The bad news is the options are a little more limited than you might have hoped.

That will come as a disappointment for all those who, in the aftermath of the expenses scandal, were desperate to give their MPs their marching orders as quickly as possible.

Part of the Westminster bubble's response to this anger was that all parties promised some kind of 'recall mechanism' which would make it easier for them to be kicked out.

The coalition agreement said MPs who had committed serious wrongdoing could expect to find themselves in serious trouble sooner than the next general election.

Today's proposals are their attempt to meet that standard.

Under them, any MP who gets sent to jail for less than 12 months will face a recall petition which, if signed by ten per cent of his or her constituents, will trigger a by-election (those jailed for over 12 months already lose their seat over existing rules).

Any wrongdoing which doesn't quite result in a custodial sentence can still result in a by-election, but only at the behest of MPs. The Commons' disciplinary committee, which always gets its way, will effectively be able to trigger the petition if it feels the measure is appropriate.

As only a handful of MPs were jailed as a result of the expenses scandal, the number of extra by-elections which might be triggered in the future is thought to be fairly limited. One thing is clear: it will be a lot harder to get rid of misbehaving MPs than some might have hoped.

There are two sides to the recall debate. Of course, those who hoped voters would be able to haul their MPs before the electorate sooner rather than later will be disappointed. Unlock Democracy has already poured scorn on the proposals, which it says are "not worth the parliamentary time it will take to debate them".

Others point out that knee-jerk reactions to specific issues could, put simply, cause chaos. Experts fear it could get very messy. Take the tuition fees anger of 12 months ago, for example: a number of Liberal Democrat MPs could have faced serious, concerted moves to be ousted over their change of heart on one particular issue. That could have led to the premature fall of the coalition.

Instead of debating over where the balance should be struck, perhaps the real focus should be on whether MPs will take advantage of their new power. The standards and privileges committee which disciplines MPs would only take this final step in the most extreme of circumstances. It is one of parliament's most mysterious, inscrutable committees. There's a real fear that behind that screen the independence of its decisions could be compromised.

I don't think the public would ever agree with MPs over when an offence becomes so bad it warrants a recall petition. So in the event of another major scandal like expenses, the existence of this power could create a tension which didn't exist before. The pressure of public opinion on parliament's guardians, the MPs on the standards and privileges committee, to resist the baying for blood from the crowd would become intense.

Far from making it easier to reassure the public that MPs can't misbehave and get away with it, the new measures could actually lower confidence in British politics… if that's possible.