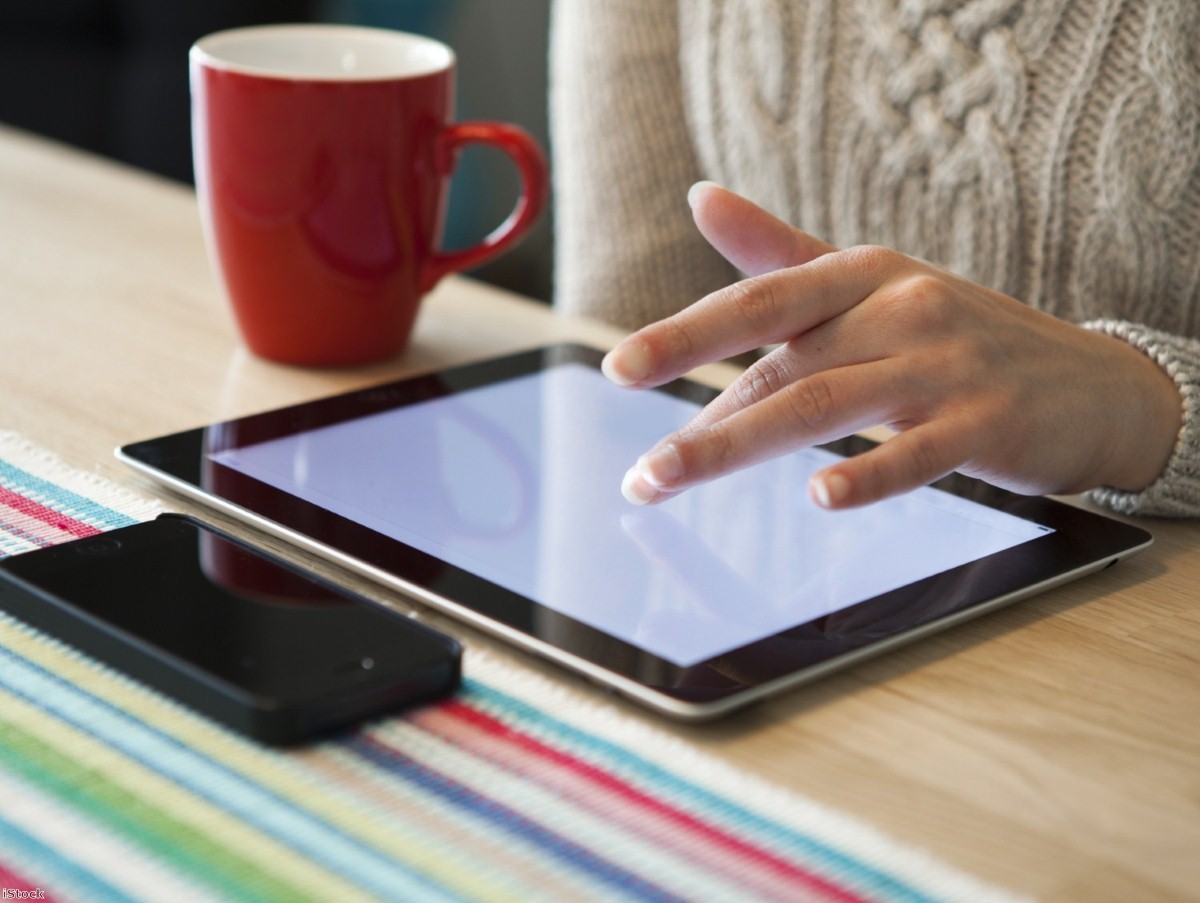 In praise of echo chambers

As Brexit gathers pace and the Trump administration seeks to out-do itself each new day, the main response of the left has been a mass nervous breakdown about our echo chambers.

The accusation is thrown around very liberally and accepted almost as often as it is made. Anyone uncomfortable with the new direction of politics is told that they are surrounding themselves with people who think like them, do not bother to engage with those who don't, and somewhere along the line lost contact with the way the country thinks.

Right-wingers have been keen to make this point and, oddly enough, left-wingers have lapped it up. Liberals were almost tripping over their keyboards to share a Jonathon Pie video after the US election in which he branded anyone with the temerity to accuse racists of racism as being basically complicit in the election result. The message is in: sitting around in coffee circles reading the Guardian and feeling smug isn't enough to change the world.

And while it obviously isn't enough, there seems to be a towering straw man at the heart of all this. Because if you're on the left at the moment and you've managed to feel smug and complacent at any point over the past few years, I wish you'd tell me how. I've never felt more alone in my political perspectives than I do currently. I've never been so painfully aware that if I strike up conversation with someone at the supermarket, or on the train, they are likely to have a view on the state of the world that is utterly and fundamentally different to mine.

And yes, I know that engagement and reasoned debate are the best way to change hearts and minds. But sometimes it's hard living in this brave new world, where racists are emboldened and anti-Semitic hate crimes have risen to a new height, where no matter what the current Tory government does there seems to be no real opposition to it.

I can't help but feel grateful for echo chambers. Thank goodness for the mirror voices of dismay, despair and defiance from people who feel like I do, particularly on my social media feeds. I'm not saying that any of us can afford to take up permanent residence within our echo chambers, but sometimes we need to be reminded that there are some people who share our values, and not just that there are plenty of people with different ones.

This is partially for reasons of sanity. I’m white and middle-class and British, so I'm insulated from some of the worst excesses of the creeping fringes which have scuttled into the sunlight recently. But even so, these are scary times. They will be scarier still if you are black, or Jewish, or an American woman who always imagined your body belongs only to yourself. Without social media, it would be easy to imagine the tide of populism is pretty much irresistible. But with social media, a loose community of sorts persists, which is crucial for those of us who don't recognise ourselves at all in the current 'will of the people' rhetoric.

More importantly, resistance is a snowball rolling down a hill. It needs visibility and promotion to gather pace. 'Echo chambers' can help to create a sense of unity and momentum which galvanises real action.

Almost immediately after the Brexit vote, for instance, several Facebook groups sprung up to continue to represent the views of the 16 million Remainers who have been in danger of being side-lined ever since. And while they are no strangers to circular debate, they've also organised national protests and rallied around to promote and support pro-refugee organisations. The current Stop Trump coalition is a similarly broad church, interested not only in bringing like-minded people together, but in taking action. After all, we can only organise against the current state of play if we have other people to work with.

Of course, this all comes with a fairly sizeable warning: echo chambers work best for me when they give me back the strength to continue to go out into the world and carry on interacting with opposing views. I can read the right wing press with a cooler head, deal more constructively with people who don't 'do' politics and even think more hopefully about the small actions I can take beyond my internet bubble. None of us can afford to get too comfortable in our echo chambers, because that's when they start to do more harm than good.

Kate Townshend is a freelance journalist with work published in the Guardian, the Independent and the Telegraph. She tries to stay informed beyond her own personal echo chamber, even when the news makes her despair. You can follow her on Twitter.