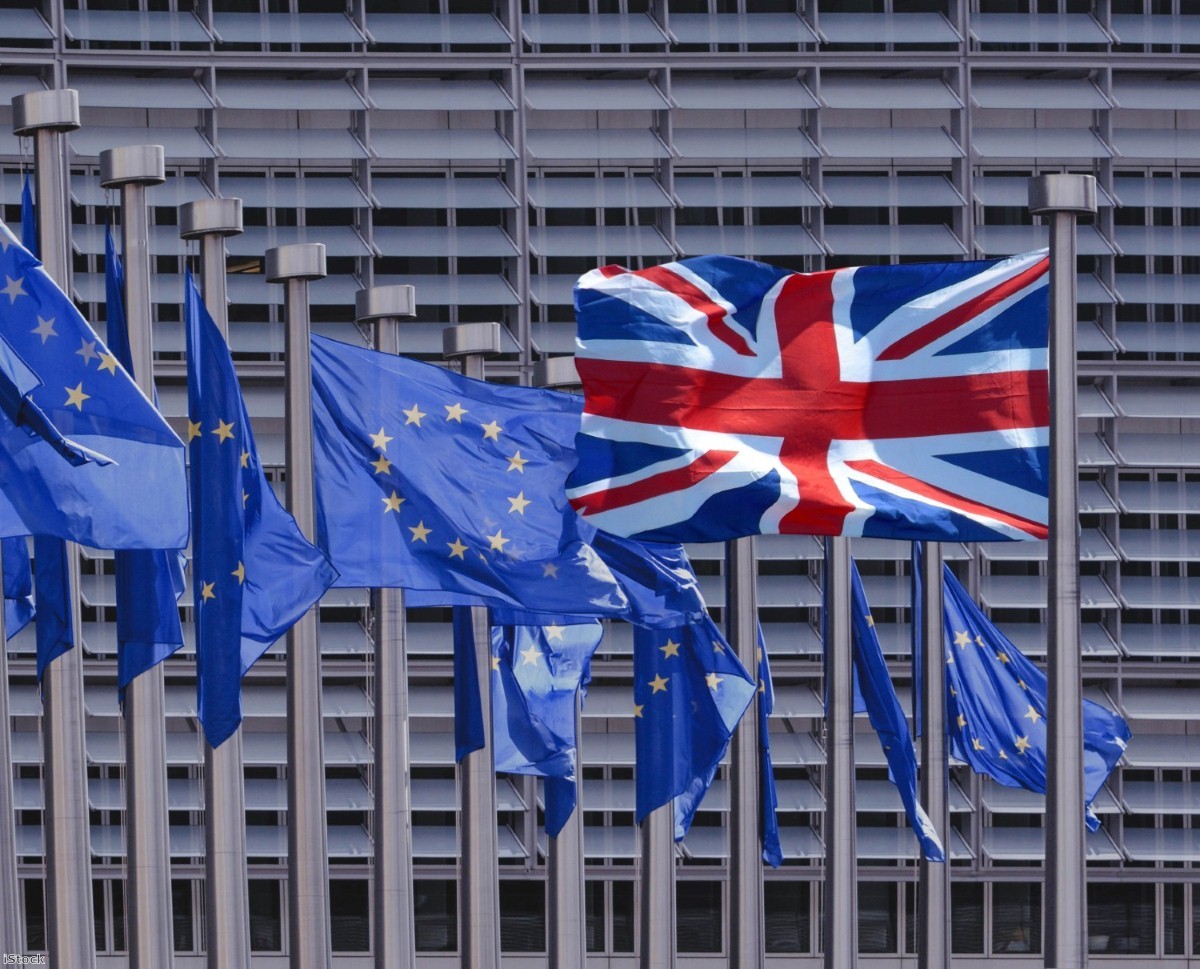 Brexit critics need to start working within the system

The morning after 2015's general election the public emerged from the campaign fog to see David Cameron's party returned as the majority party in the House of Commons. The then prime minister's great clunking fist of a campaign machine had decimated the Liberal Democrats and reduced the Labour party to just 232 seats, securing a majority of twelve MPs.

What is rarely said, however, is that the twelve-seat majority was secured with just 5,283 votes. In the twelve most marginal seats where a Conservative candidate triumphed that was the total margin of victory.

The combination, though, of Labour's woes in the polls, the SNP reaching their zenith in terms of seats, the Liberal Democrats still navigating their narrow route to redemption and the coming boundary changes means one thing: a year and a half on and those 5,283 votes could be – for all intents and purposes – five million. Theresa May's lead is so unassailable it is near impossible for them to lose the next general election.

This point alone explains why the prime minister was able to make the speech she delivered last week as she set out her Brexit objectives. Indeed, it explains why those who advocate for a soft Brexit need to re-think their purpose.

It was a lengthy and detailed speech – as far as can be expected at this stage – but it could have been paraphrased into one single statement: 'There will be no compromise.' Although it remains to be seen whether she is bluffing or not, May told us outright no deal was better than a compromise deal of any kind.

Putting the final deal to a vote in parliament is a compromise of sorts but if you operate under the assumption that the Conservatives believe they are electorally secure it more resembles a millionaire giving a pound coin to charity: 'No skin off my nose.'

Clearly, the prime minister and her advisers think it will pass the Commons and the Lords. If it is blocked, we can expect an early general election – the mechanisms for which will have been set in place beforehand. The Conservatives will win the resulting election with an increased majority and push through the same deal anyway.

To add to this sign of confidence in her electoral position, we saw something quite astonishing. Following months of campaigning – a year if you think the referendum campaign began this time in 2016 – not one of the central demands from leading soft Brexit campaigners and politicians made it into the speech.

Single market membership? Gone. Customs Union? Practically gone. Reforming freedom of movement from inside the EU? Not a chance.

There will be no compromise.

At Smart Brexit we have been saying since our launch that this Brexit would happen, and rather than focus on the 'how', we need to look at the end goals. We believe that whatever the plan is, it needs to secure people's jobs and livelihoods, provide cash that will go towards fully funding the NHS and creating a fair immigration system that benefits the country.

I voted to Remain, but I see no point in trying to pry open a door that is well and truly locked shut. The government are in a position to do what they want. It is therefore our job to try and shape it from within rather than destroy it from outside.

It's a difficult message to sell, particularly to those who voted Remain and are still hoping that Brexit can be reversed, blocked or diluted. I'm sorry, but it can't. We've read the landscape and it's time to be practical about it. The only opportunity to influence the outcomes of Brexit are to accept that it's happening and push from within that frame. We're reaching out to Remain and Leave voters alike because by focusing on the shared goals of the future – securing jobs, helping to fully fund the NHS, a fair immigration system – the opportunities for working together grow exponentially.

The proof that this approach can work was, coincidentally, in last week's speech. Theresa May signaled she wants an early deal on securing the rights of EU citizens in the UK and UK expats living in the EU. This has been the one topic around which everybody has agreed, even, laughably, Ukip.

Progress, then, is tied to the ability of campaigners and politicians to rediscover the art of compromise and look for points of agreement. Only then, faced with consensus across the Brexit divide, will the government have to take note.

Only then will we be able to really get the best from Brexit.