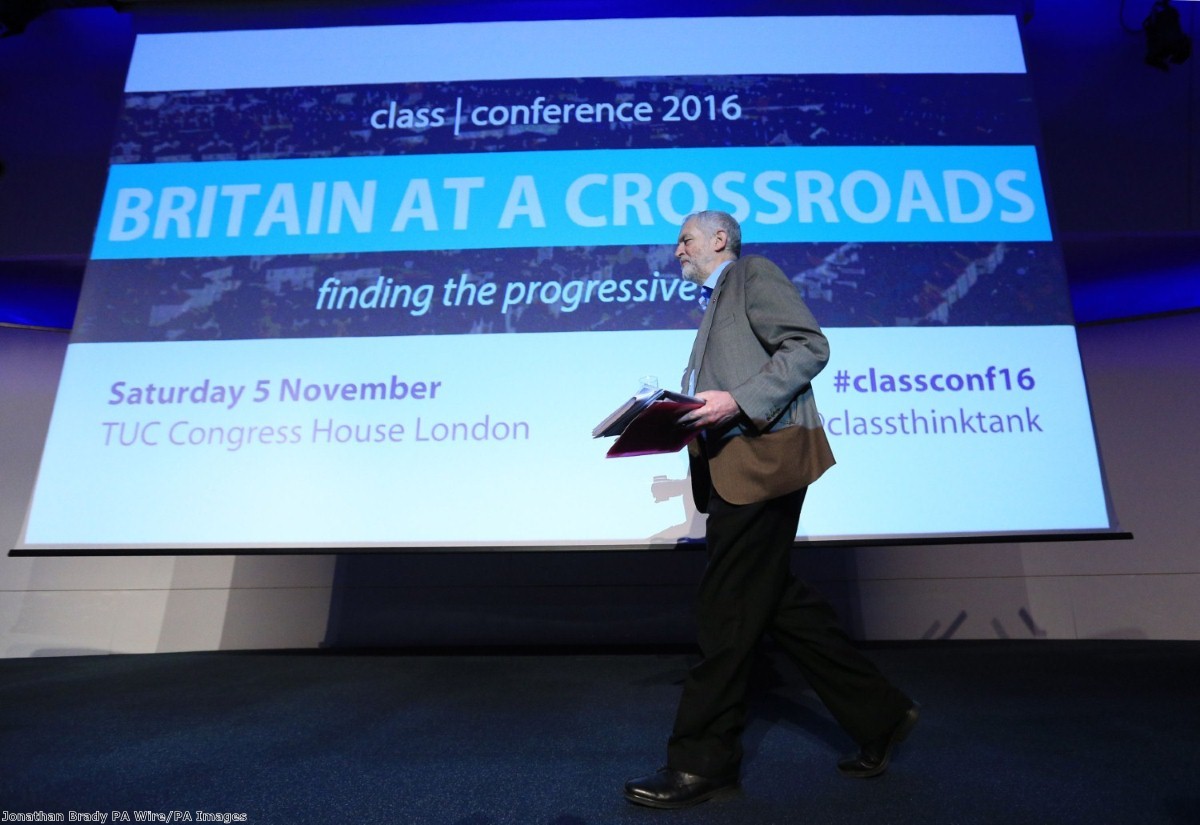 "The people have spoken, the bastards". If 2016 could have been said to have a motto for progressive voters, these words from defeated senatorial hopeful Dick Tuck would fit the bill. From Brexit to Trump, a tide of right wing populism is crashing over the heads of the demoralised democratic left.

The question now is: what will 2017 bring and how does the left fight back? Do they go with the flow of Brexit, or continue to fight, fight and fight again, knowing that it was in large part traditional Labour voters who supported this?

Electorally, it is an incredibly difficult question for Labour. The two-way squeeze from the now staunchly pro-Brexit Tory government for the votes of the 52% and the Lib Dems for the 48% has left us high, dry and nowhere in two recent by-elections. Representing a minority position works for a party of only 9 MPs, but is currently far more difficult for a party that seeks to form a government.

Labour already faced significant electoral challenges so it is easy to see why the temptation to try to game a middle of the road position on Brexit is currently winning out. But we are a country riven in two. In 2017, Brexit will continue to define our politics. It is the new dividing line and anyone who can't take a side becomes at best an irrelevance and at worse insulting to voters on both sides who see refusing to do so as dishonest.

John Maynard Keynes once said "When the facts change, I change my mind". We may not yet know what "Brexit means Brexit" means, but the material facts have simply not changed. It is far more likely than not to leave our economy damaged for some time to come. Labour cannot and should not support something that will materially harm the communities they represent. Brexit will likely happen whatever Labour do, but if they don't speak up against the damage it is doing now and will continue to do they will be culpable. The working class will be the hardest hit by the hardest Brexit.

Labour cannot follow the crowd meekly acquiescing to what they believe to be wrong. They can't make convincing arguments for things they don't believe in. Voters know that. If they try to change their minds on Brexit now without a material change in the facts, they look both weak and phoney. Neither of which are particularly electorally attractive.

If Labour are seen to have stepped back for the sake of short term expediency rather than continuing to challenge to get the least damaging deal possible, when the reality of Brexit hits, they will be punished for doing so. It will not be them who benefit from voters with greater clarity and potential Brexiter’s remorse.

Despite the rhetoric that has followed the referendum, this was a close vote. If this kind of margin were in a constituency, it would put it pretty high on Labour’s target list. Labour would be out there trying to connect with the electorate, maximise its vote and change the minds of swing voters. That is the mentality needed now.

Labour must have an answer to the forces that led to the Brexit vote, that rebuilds and rebalances our economy without closing ourselves off. Labour must listen to and work with communities who have concerns about immigration, and must offer solutions to the issues they raise. But they must learn again how to politely disagree with voters, and work not to acquiesce to them but to change their minds in the cause of all of our common good.

Labour cannot try to refight the referendum as the Lib Dems are doing. But they must continue to stand up and say that they think Brexit is wrong and will damage our country. They must be a party ready to challenge majority-held positions when they are not in the interest of the majority. It is what they were formed for.