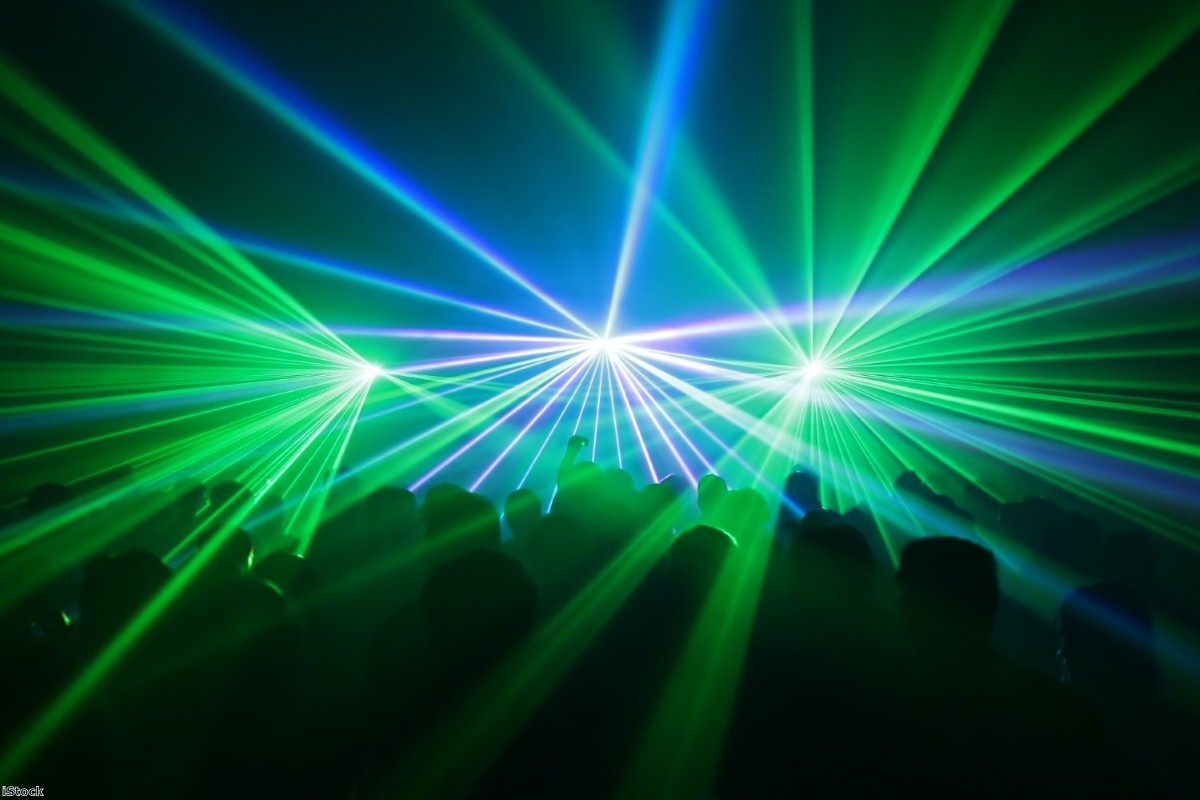 Just one tweet. That is all the support iconic London nightclub Fabric has received so far from London Mayor Sadiq Khan since its sudden closure and suspension earlier this month, pending a review of its licence by Islington Council. This has come in light of the second drug-related death to happen at the club this summer. The move by the council and police has spurred outcries from DJs, heads of the night-time economy and distraught clubbers, many aimed at Mr Khan, who had made promoting and protecting London's nightlife a central plank of his mayoral election campaign, and who has since sought to capitalise on the introduction of the Night Tube last weekend.

I'm urging #Fabric, the Met & Islington to find an approach that protects clubbers' safety & the future of the club. https://t.co/49akkgOnAq

In his tweet Khan urged the club, police and Islington Council to "find an approach that protects clubbers' safety & the future of the club", but unfortunately didn't suggest what such an approach might look like. This has prompted an open letter to the Mayor, spelling out in no uncertain terms what is needed to protect London's clubbers: drug testing facilities.

The letter, penned by Avinash Tharoor and published on online blog Talking Drugs, lays out the case for such facilities in blindingly clear terms:

"Unlike, say, someone buying a pint at the pub, a person buying a bag of MDMA can rarely be certain of its content, as it is unregulated. It may be five per cent purity, it may be 95%. It may be mixed with caffeine powder, it may contain the potentially deadly PMA/PMMA contaminants.

"This is why there are drug-related deaths at nightclubs and music festivals, particularly among young people. It's not simply because they are taking illegal drugs – it's because they cannot be sure what's in them and how to dose accordingly."

The letter points out that attempting to dissuade people from using drugs by criminalising them is a technique that has failed spectacularly, with London consuming more cocaine, MDMA, mephedrone and ketamine than any other part of England and Wales, wirh drug-related death rates currently at an all time high across the UK.

Tharoor implores Khan to adopt facilities where people can have their drugs tested for purity and content and harm reduction information can be given without interference from the police. This exact type of service was delivered in the UK for the first time at festivals earlier this summer by an organisation called The Loop, and have been in operation elsewhere in Europe for years. The earliest examples in the Netherlands stretch back all the way to the 1990s, which Tharoor notes has a drug-related death rate five times smaller than the UK's (although admittedly this can be attributed to a number of highly sensible policies, of which drug testing facilities is just one).

Pre-empting any fears Khan may have of being labelled 'soft on drugs', Tharoor drives home the point that this is about Londoners' health and welfare, not a tacit endorsement of drug use:

"Allowing drug-testing is not promoting drug use, this is not saying that 'drugs are OK'. This would be you saying, as an elected representative, that you care about the wellbeing of your constituents."

Drug testing facilities are not some magical panacea to all drug related issues experienced in our city centres and elsewhere – nor is Tharoor claiming they would be – but they are by far one of the most effective ways of reducing harm related to use of 'club drugs'. Speaking to Fiona Measham, co-founder and director of The Loop, about how drug testing could work in the context of clubs and city centres, she points out the difficulties that could arise with individual clubs hosting such facilities:

"Testing on site at festivals works well because people tend to have a lot of time on their hands and particularly in the afternoon, are willing to wait for test results and engage in harm reduction advice or brief interventions. By comparison, time is more precious on a night out. So whilst testing on site in clubs has some merit, I would prefer to see testing facilities and harm reduction advice in a neutral central space."

Describing what form these might take, she adds: "In an ideal world we could have Loop kiosks in city centres around the UK where people could stop off for to test substances of concern and receive the very latest non judgemental, confidential harm reduction advice before going on to bars, clubs and private parties."

Measham, also a Professor of Criminology at Durham University, highlights that central testing facilities could see greater levels of use than those within clubs. "I know from my own research that customers pre-load with alcohol and sometimes illegal drugs too before going out into the night time economy. So we can expect customers to engage more productively with harm reduction advice at the Loop kiosk at 7 or 8pm rather than in a club and under the influence at midnight."

Centrally located testing facilities would also be of greater use to the wider night time economy, she suggests. "Also by having a neutral space it takes pressure off individual clubs and means that smaller clubs can benefit from a service they probably don't have the space or finances to facilitate individually, as well as capturing drug users who weren't planning to go to a public leisure venue at all that evening."

Alan Miller, Chairman of the Night Time Industries Association, spoke out recently about how at a time when we should be celebrating the opening of the Night Tube, a dark shadow had been cast over the prospects of London's night time economy by the closure of Fabric. He is in agreement with Tharoor that drug testing facilities must be part of the future of London's night life, noting that scapegoating clubs like as Fabric will not solve drug-related harm:

"When clubs like Fabric, which has the globally recognised 'gold standard' of management, operations and logistics for safety and sound running, has a license suspended and taken to review due to the tragic deaths of two young men, we have to ask ourselves, when millions have visited the club over the 15 year history – the equivalent of several Glastonbury festivals happening annually – if there is a more constructive and productive mechanism to prevent fatalities. We believe there is. In our commitment to partnering with councils, police forces, businesses and other stakeholders, we strongly recommend harm reduction and testing techniques, particularly as carried out by Fiona Measham and The Loop with Greater Manchester and Cambridgeshire Police Forces. This should be a very important turning point for Britain where much hangs in the balance."

Khan has at least expressed his support for Fabric and and has been keen to attach himself to the positive publicity the night tube has afforded.

However, if he is serious about championing the night time economy, as his election campaign and proposal for a Night Tsar suggest, he needs to start thinking about how to keep both Londoners and their much-loved venues safe. The answer is staring him straight in the face.