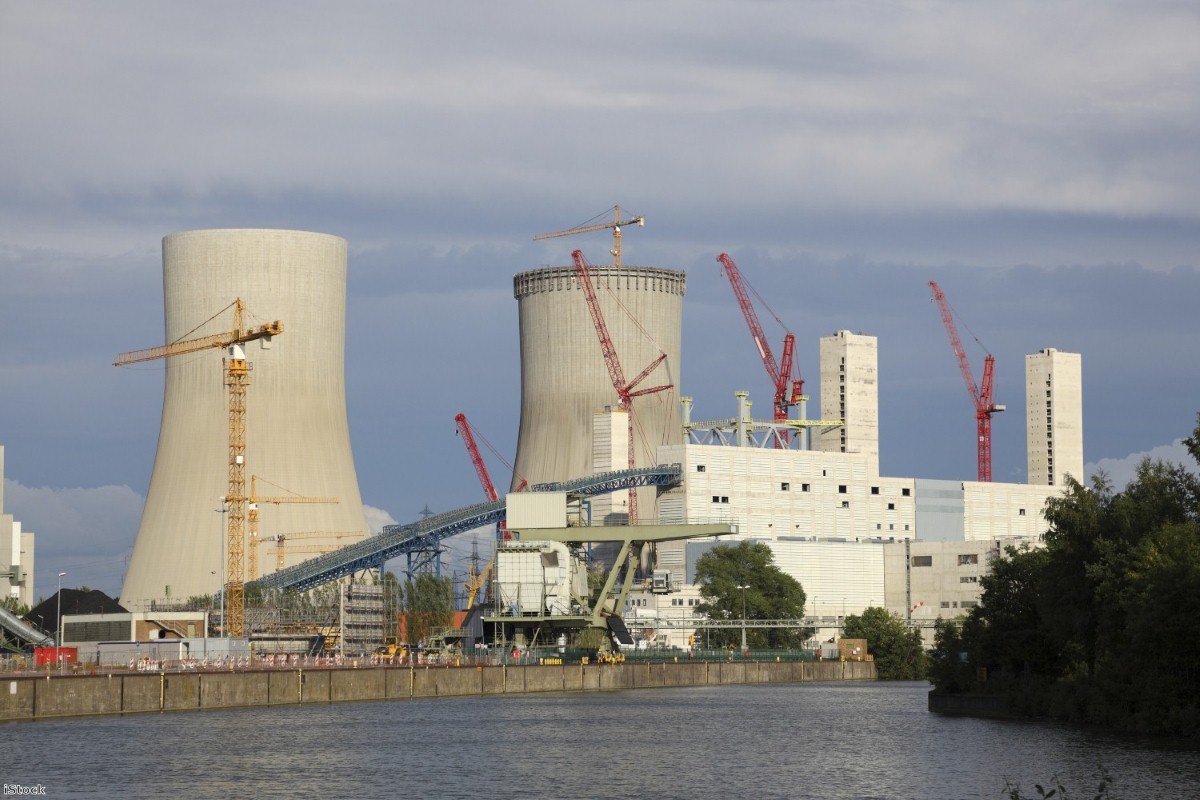 Theresa May's announcement that the decision over Hinkley Point nuclear power station is postponed until the autumn is a sensible decision.

The cost to the UK government is up to £30bn in guaranteed subsidies over 35 years but will put £37 on every household’s electricity bill for an indefinite period. It is also unnecessary; there are other means of generating enough power for our future needs, many of them much greener, and there are even more opportunities to reduce demand for power.

Most important of all, the technology to be used is so far unproven; the only two other power stations to use it are in Finland and France, and both are incomplete, years behind programme and with unknown outturn costs. Do we really need to be another expensive guinea pig?

Hinkley Point shares these disadvantages with another project. One which will put £50 to £75 per year on 12m Thames Water customers' bills for an indefinite period – the Thames Tideway Tunnel. This is also unnecessary since the tidal Thames effectively complies with the EU Directives on water quality and there are options, proven in several US cities and on the continent, not only to reduce the occasional storm water flows into the Thames, enough to collect perhaps 5% sewage on the way, but also retain rain water for other greener uses. Again, the cost to the UK government is unquantifiable but the risks high.

Then there are HS2 and London airports. Being much involved in the railways, I see the need for extra capacity on the West Coast Main Line corridor, but not the need to go 400kph to get to Birmingham a few minutes earlier, when the faster speed technology is again not proven. Someone independent needs to look at the costs and specifications before perhaps £50m is wasted on pointlessly heroic additions.

And for the two airports fighting for ministerial attention? Do we need their expansion when there are three others around London? What are the surface infrastructure costs that government may have to fund? Who benefits from a so-called ‘hub’ except the duty free sales? I suggest letting each of the five London airports, each now separately owned, to fight it out between them in a competitive market.

So why do governments get trapped into huge but unnecessary projects? Apart from the obvious one of ministers liking the idea of cutting a ribbon to open them, it is certainly simpler to deal with one massive project than several smaller ones, even if they are less risky. But let's not forget the lobbying power of major contractors, financiers and consultants who make their money out of the success (and sometimes the failure) of such projects.

Already, a few days after the Hinkley Point announcement, 'experts' suggest taxpayers will be saddled with a £2.5bn bill if it is cancelled; the same breed of experts will say the same thing if the Thames Tideway Tunnel is cancelled. But we ought to ask who these experts are, and what relationship they have, if any, with those who might just benefit financially from the project.

In both these cases, small is beautiful, generally less risky and overall cheaper – for government and the taxpayer. The big boys will scream about the loss of jobs, but then smaller projects also create jobs, and generally more of them local to where people live.

My message to Theresa May is – be brave, cancel Hinkley Point, cancel the Thames Tideway Tunnel, slim down HS2 and let the airports fight it out among themselves.

Tony Berkeley is a Labour member of the House of Lords, and a regular contributor to transport and project issues. He is also Chairman of the Rail Freight Group