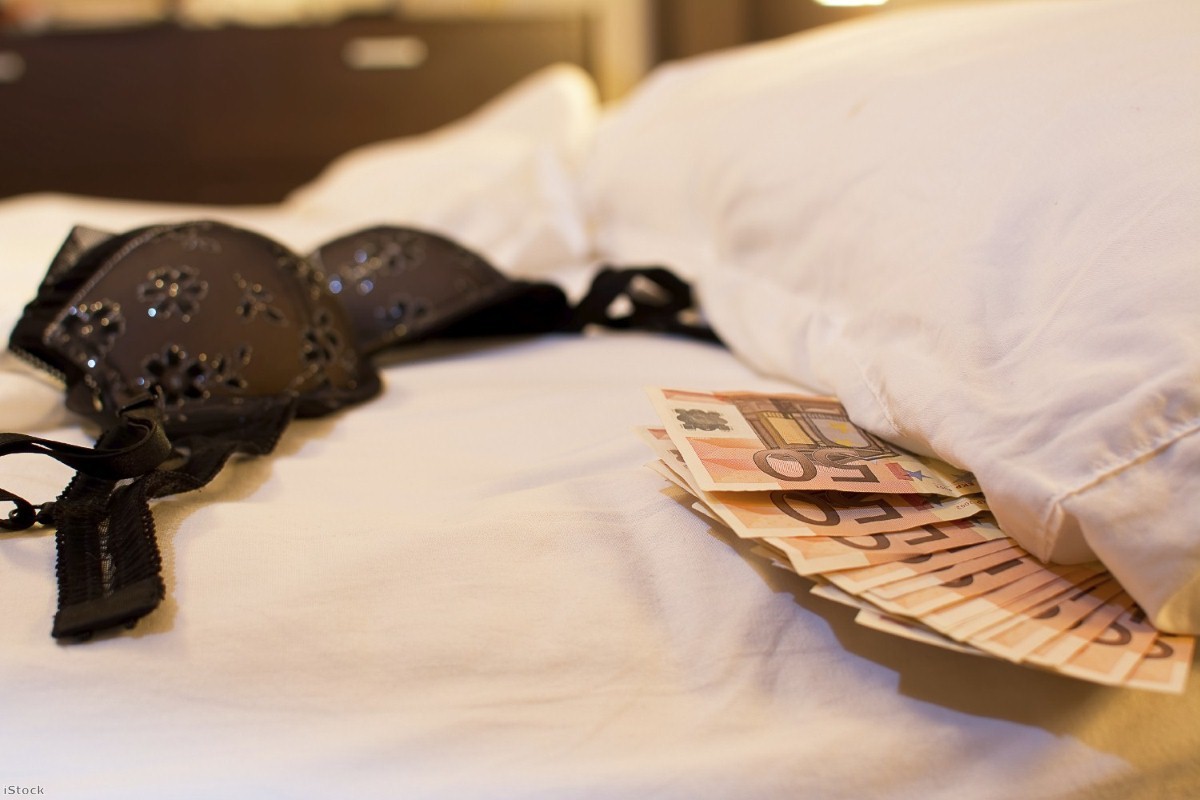 Labour’s authoritarian wing is cracking down on sex workers

Labour’s relationship with sex workers gets more fraught by the day. Last week, the Scottish Labour party announced their support for criminalising the purchase of sex. For many Labour members and activists, such as myself, it is hard to fathom why a political party formed to stand up for workers’ rights and advocate for the most marginalised members of society so spectacularly fails a group who are routinely abused by the state and forced underground.

Sex workers were filled with a sense of relief and hope when Labour leader Jeremy Corbyn recently signalled his evidence-based support for decriminalisation. It didn’t take long for senior Labour figures to line-up and express their outrage. After all, Corbyn was advocating a policy supported by the overwhelming majority of those it would affect. He’d aligned himself with such disreputable organisations as Human Rights Watch, UN Aids, Amnesty International and The Lancet medical journal. This was a policy based on both evidence and the opinions of those it would affect. It was outrageous.

The comments made by the predominantly white, middle-class, cisgender feminists such as Harriet Harman, Caroline Flint, Stella Creasy and Fiona McTaggart revealed a genuine or wilful ignorance about the experiences of sex workers. The fact that Corbyn, a man, had an opinion on what they saw as purely a women’s issue seemed to inflame their anger further.

But then that’s part of the problem the Labour party has with this issue. Not only does it demonstrate a lack understanding of the diversity of sex workers, but it’s also based on a conservative, heteronormative view of gender which casts women as passive victims and men as aggressors. It is unflattering to both but most importantly it infantilises women and denies their agency.

Why is it so hard to accept that women enjoy sex and can make informed decisions about their own bodies? Even if having opinions on this issue should be the preserve of women, surely those expressing such a profound lack of knowledge should perhaps take a back seat in the debate? Corbyn is not an expert on the issue but in one sentence he demonstrated far greater understanding of sex work and the welfare of sex workers than Harriet Harman has in her whole political career.

As an internationally recognised and multi-award winning charity supporting thousands of sex workers across the UK, we decided to tweet real evidence at Labour MPs in response to their statements. We wanted to give them an opportunity to listen to the experts and the evidence.

The response? Silence and censorship. Only Jess Phillips had the decency to interact with sex workers on the issue, but her comments were both misinformed and dismissive.  Others simply ignored it, as if sex workers don’t deserve an explanation from their elected representatives. Caroline Flint took this one step further and blocked various sex workers and charities. The message, as ever, was clear: We know what’s best for you and don’t really care what you think.

Alongside the silencing of sex workers and the denial of evidence comes the deceit. When Labour Scotland announced their recent proposals they tried to suggest they were founded on a desire to decriminalise sex workers. This was little more than a cynical attempt to disguise the true nature of a policy which will penalise marginalised people.

For one, selling sex isn’t illegal anyway and under their proposals sex workers will still be subjected to criminal sanctions for working together for safety. The proposals are based on the so-called Swedish model, introduced in 1999 under a radical feminist banner promising to protect vulnerable women.  Since its introduction, sex workers continue to be subjected to harassment from a state which casts them as victims. In Northern Ireland, where similar legislation was introduced, only one client has been arrested and during the raid where he was apprehended three sex workers were also arrested for working together for safety.

South of the border, where the same approach has been proposed, they neglected to include any proposals removing laws used to criminalise sex workers. Being concerned about the welfare of existing sex workers was pure spin.

Anti-sex work elements in the Labour party ignore all this because they’re zealots on a moral crusade. The reality is, for all their talk of saving sex workers and penalising the awful men who supposedly coerce them, they believe that sex work reflects poorly on gender equality and needs to be eradicated. I cannot believe that they are sufficiently naïve to believe that it is possible to achieve their goal and, in our capitalist society, instantly create jobs for the tens of thousands of sex workers that they ‘rescue’ by criminalising their livelihoods. So, it’s about sending a message. Sex workers are just collateral damage in their crusade to make this point.

Isolation, marginalisation and entrenched stigma often leads to targeted violence. It’s a high price to pay to send a message.

In a recent survey, over two hundred sex workers and frontline service providers supporting sex workers were asked which legal framework they supported. Of all the options, which included the messy, patchwork approach we have currently in place, the model being proposed by Scottish Labour was the least popular. Unsurprisingly, the vast majority supported decriminalisation.

When Jeremy Corbyn became leader, sex workers – many of whom are natural Labour supporters – were filled with hope for a new era of liberal and evidence-based policy in this area. Yet the recent announcement by Scottish Labour – and the reaction from a small cohort of Labour MPs to Corbyn’s support for decriminalisation – suggests it will take more than a change at the top to eradicate this authoritarian, conservative strand within the party.

Alex Feis-Bryce is the director of services for the campaign National Ugly Mugs.