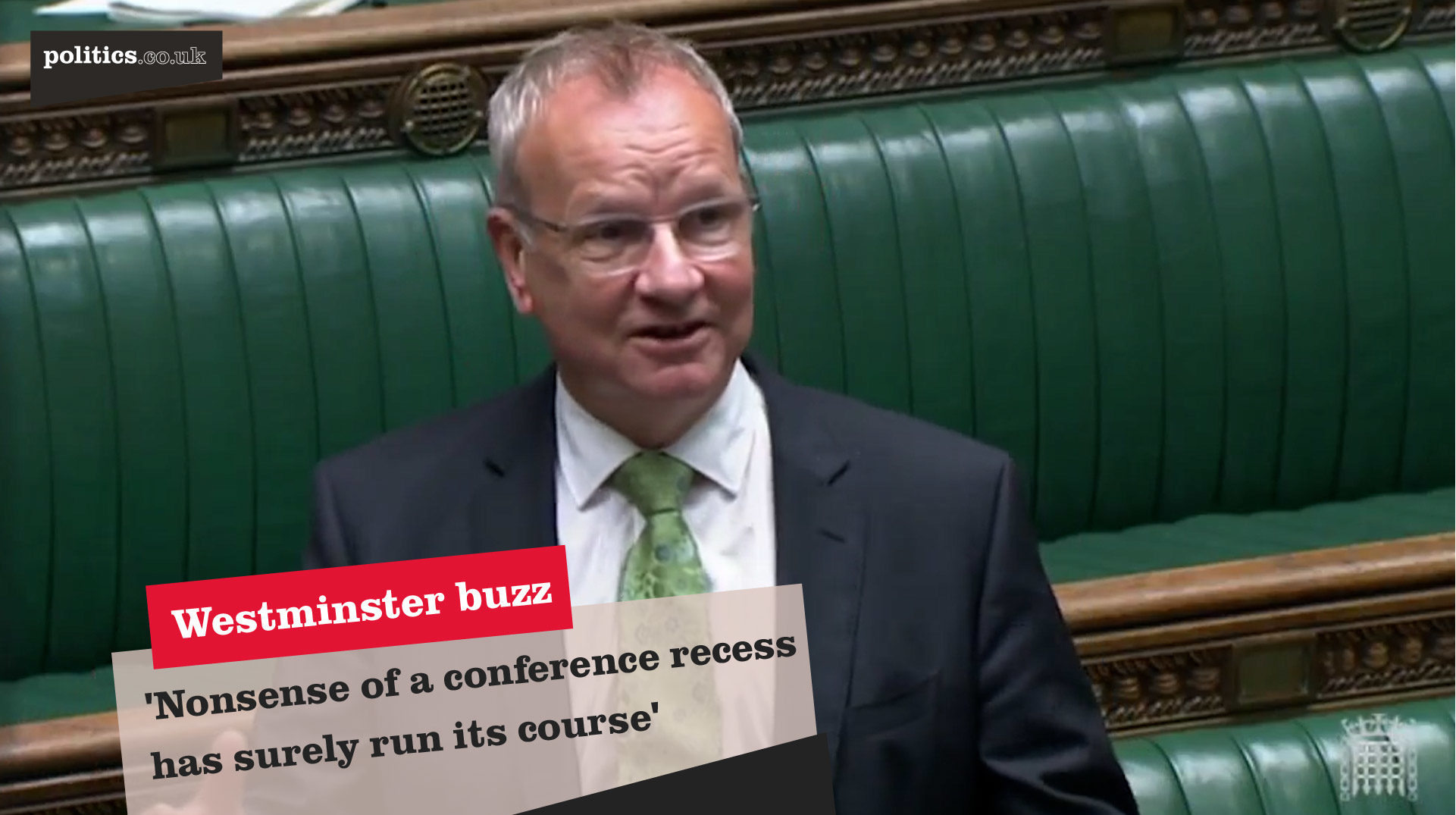 Wishart: ‘Nonsense of a conference recess has surely run its course’

“This nonsense of a conference recess has surely run its course.”

Wishart went on to criticise Boris Johnson’s UN climate change speech and poked fun at the prime minister’s Kermit the Frog analogy, saying: “Maybe he should have got Kermit the Frog to negotiate a trade deal with the Americans while he was there. Maybe can even get Fozzie Bear to solve the energy crisis.

“How dare anybody even start to refer to them as a bunch of Muppets.”