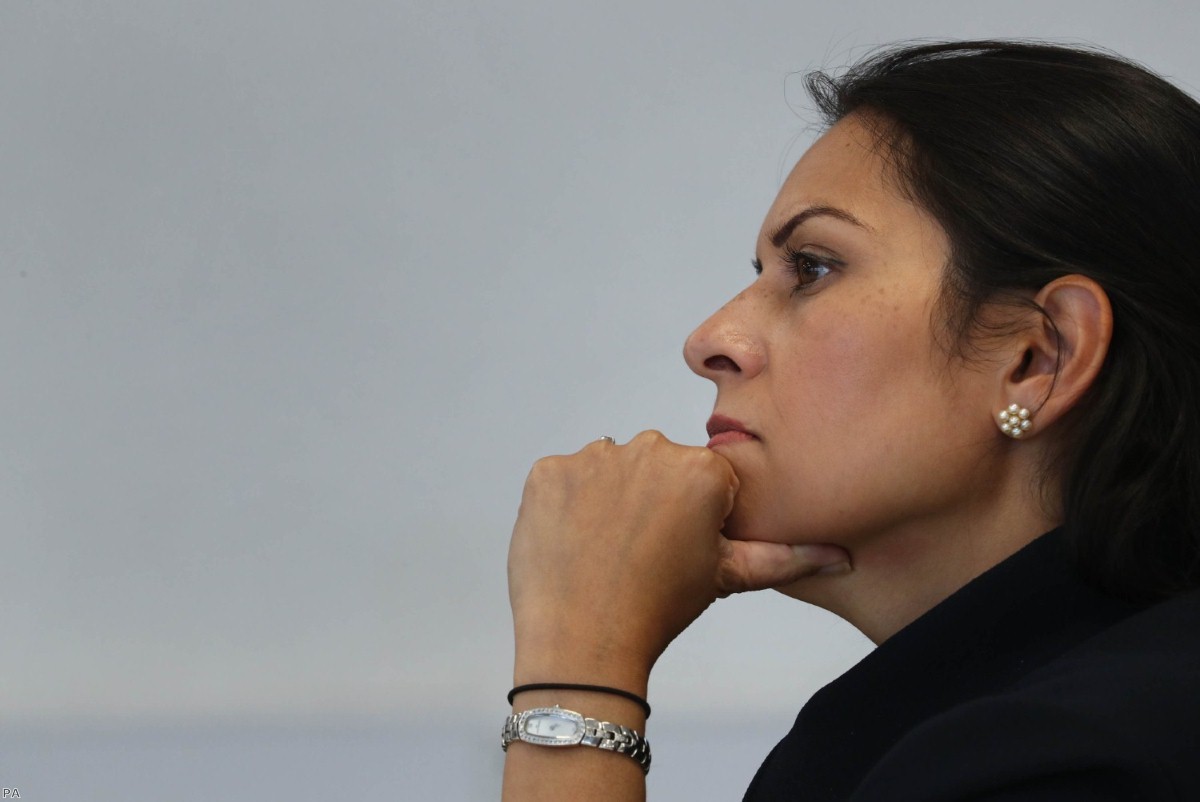 Walking a ‘fine line between popular and populist’.

The first day of debate over the controversial police, crime, sentencing and courts bill drew criticism for the proposals from MPs on all sides.

Former prime minister Theresa May gave a stinging assessment of the bill saying it walked a “fine line between popular and populist.”

A variety of matters were discussed, including the severity of charges for vandalising statues and a perceived lack of protection for women.