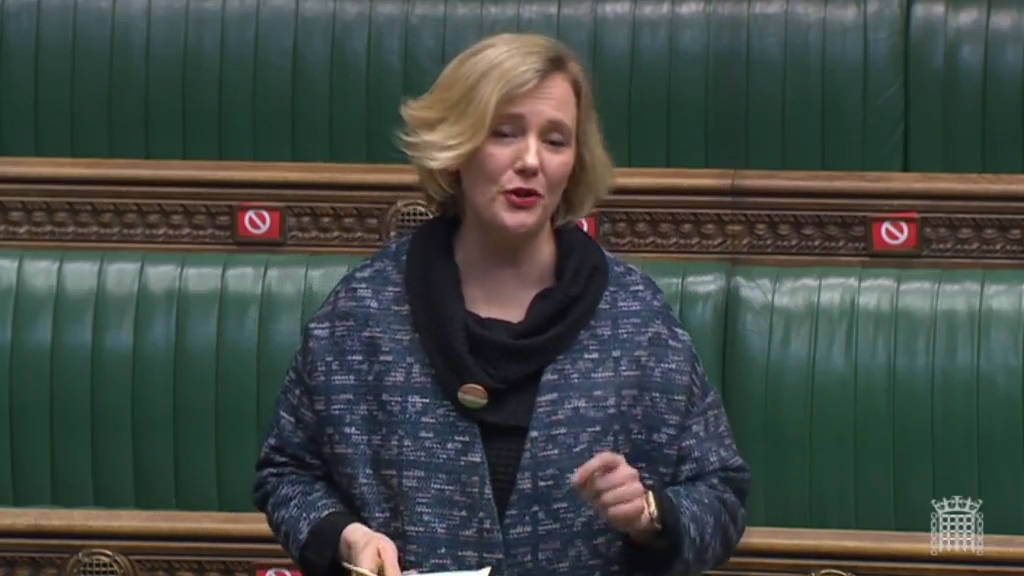 MPs have been rushing through a bill that will allow cabinet ministers to take maternity leave.

The bill fixes a loophole that would have forced the attorney general Suella Braverman, who is currently pregnant, to quit her job.

Stella Creasy was supported by the UK’s first ‘locum MP’ when she took maternity leave in late 2019. Speaking in the debate, Ms Creasy called the bill a “missed opportunity”.