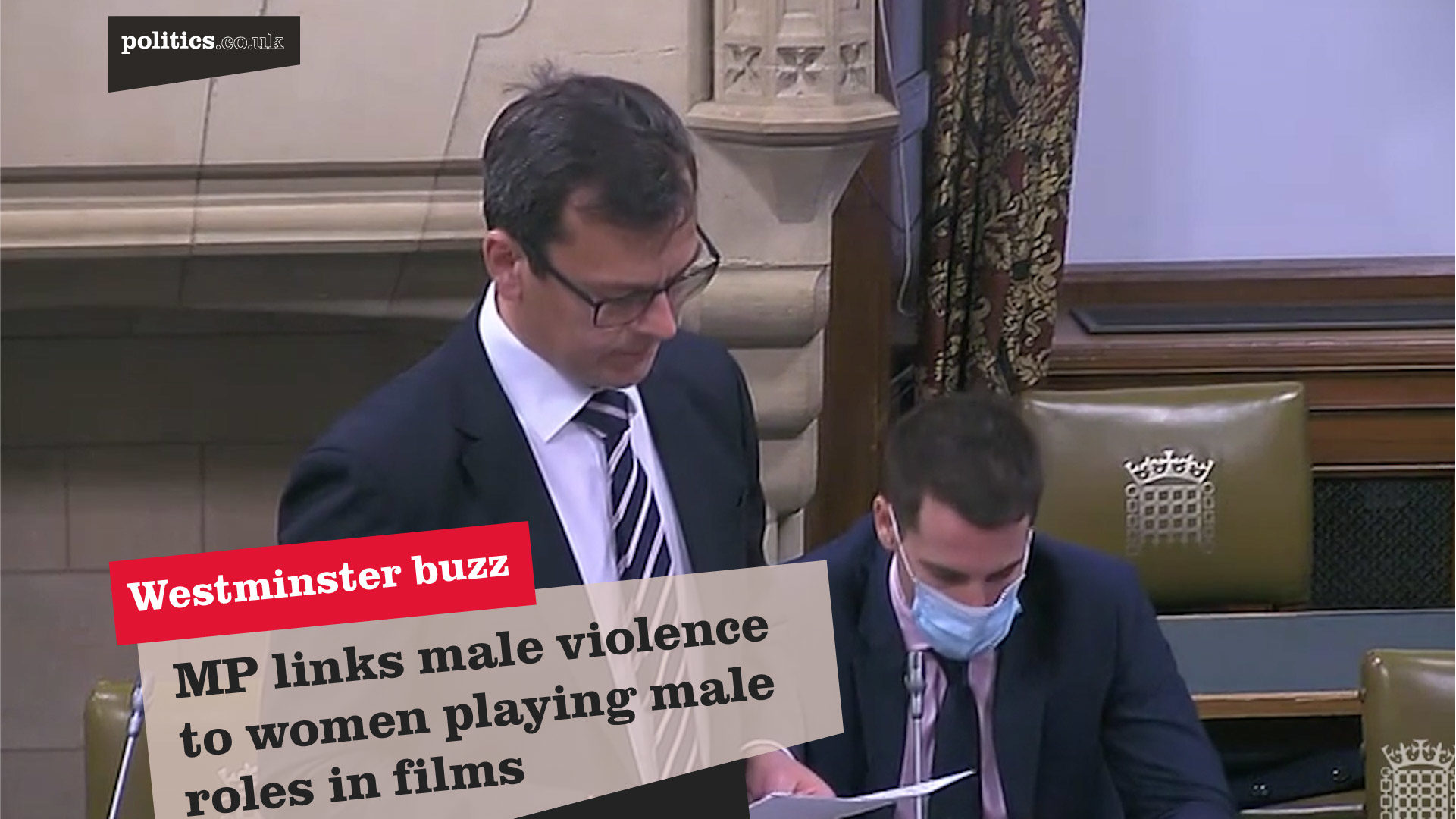 Nick Fletcher, the Conservative MP for Don Valley, has linked an increase in male violence to women being given acting roles previously only played by men, such as Dr Who, during a debate on International Men’s Day.
Speaking in Westminster Hall, Fletcher said: “Every male character or good role model must have a female replacement. One only needs to look at the discussion surrounding who will play the next James Bond.
“In recent years, we have seen Doctor Who, Ghostbusters, Luke Skywalker, The Equalizer, all replaced by women. And men are left with the Krays and Tommy Shelby. Is there any wonder we are seeing so many young men committing crime?”
He went on to acknowledge the “awful events” that have happened to women over the last year, but said the term toxic masculinity helped “no one”.