Best known as Boris Johnson’s father, Stanley Johnson has also been a politician in his own right.  He was once even awarded the Greenpeace Prize for Outstanding Services to the Environment.

Following Britain’s entry into the European Economic Community (EEC) in 1973, Johnson was one of the first Brits sent to Brussels. In 1979, Stanley served as the Conservative MEP for Wight and Hampshire East, a position he held until 1984.

In the 2005 General Election, Johnson also stood unsuccessfully as the Conservative Party candidate for the marginal seat of Teignbridge in Devon.  He finished second behind the Liberal Democrats.

Stanley Johnson is also a life-long animal rights and environmental activist, writing many books on these subjects. 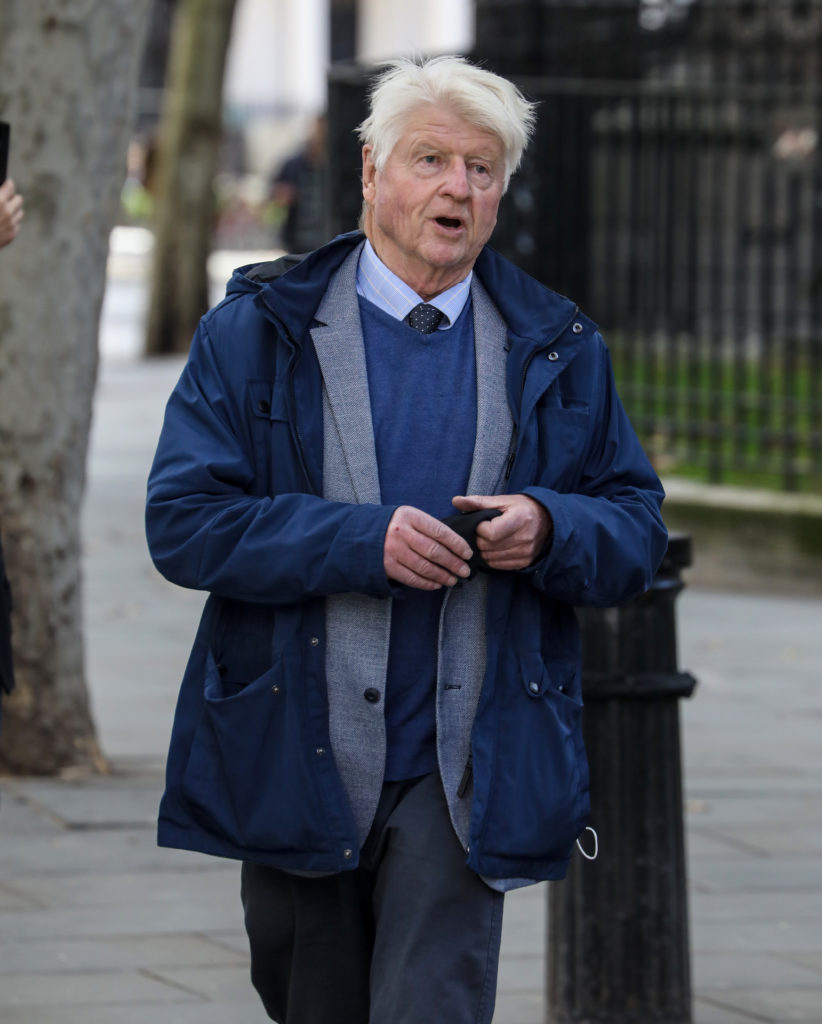 Boris Johnson’s father, Stanley, is a Conservative politician in his own right.

3 things you may not know about Boris Johnson’s Dad

He appeared on ‘I am a Celebrity’
In November 2017, the Prime Minister’s father was confirmed as a contestant for the 17th series of ‘I’m a Celebrity…Get Me Out of Here!’.  Stanley Johnson finished in seventh place.

After they told him they both worked in television, Johnson asked if they’d ever come across each other at work!  Richard and Judy are of course married and they presented ‘This Morning’ from 1988 to 2001, as well as their own chat show, ‘Richard and Judy’, from 2001 to 2009.

On May 2020, Johnson told LBC he wanted the coronavirus lockdown eased for over 70s so that he could have a fourth crack at the mountain in order to raise funds to protect the Asian Elephant.

Johnson’s first role in Brussels was at the European Commission (1973-1979) as Head of the Prevention of Pollution division.

As an MEP (1979-1984), Johnson served as the Vice Chairman of the European Parliament’s Committee on Environment, Public Health and Consumer Protection.

Johnson has published ten books dealing with environmental issues, including his 1972 effort, ‘The Politics of the Environment’.

Johnson has also been the Director of the Environmental consultancy firm, ERM; a trustee of the Earthwatch Institute, and Plantlife International; and an environmental adviser to Jupiter Asset Management.

For his role in environmental activism, in 1984 Johnson was awarded the Greenpeace Prize for Outstanding Services to the Environment.

In 2015 he received the RSPB’s Medal for Services to Nature Conservation’.

Johnson’s staunch environmental activism may have been triggered by his upbringing on a 500-acre farm in Exmoor, Devon. Johnson’s family has owned this farm since 1951 and he still tends to it.

He is currently a trustee of the ‘Gorilla Organisation’ and an Ambassador for the United Nations Convention on Migratory Species (CMS).

Johnson is said to have played a key role in the EU’s 1983 ban on the import of skins from whitecoat harp seals that were less than two weeks of age. For this, in 1984 Johnson received the RSPCA Richard Martin Award for services to animal welfare

Johnson once dressed as a turtle as part of an environmental protest at the World Trade Organisation in Seattle. He said at the time: ‘Like a turtle, you’ve got to got to stick your neck out to go forward’.

In 2019, Stanley Johnson was together with his now daughter in law, Carrie Johnson, holding placards and attending an anti whaling protest together.  Given that Boris Johnson’s wife, Carrie, and his father Stanley, both share a passion for environmental and animal welfare causes, it would appear that Prime Minister Boris Johnson must be under significant personal influence to pursue ‘green’ causes.

Despite Boris Johnson spearheading the ‘Leave’ campaign and then subsequently taking the United Kingdom out of the EU as Prime Minister, the PM’s father was initially opposed to Brexit. During the 2016 referendum, Stanley Johnson was a ‘staunch’ member of the ‘Remain’ side.

However, by 2017 Boris had apparently persuaded his father to the leave cause; Stanley said: ‘the time has come to bail out’.

In May 2022, France’s justice ministry confirmed that Stanley Johnson, whose mother was French, had secured the dual nationality.  Boris Johnson was said to have described France’s decision in relation to his father as ‘magnifique’. A statement by the French Justice Department made clear that, “This decision only regards Mr Stanley Johnson and does not extend to his descendants”.

Stanley Johnson had four children with his first wife, Charlotte Johnson-Wahl.  Three of these children, Boris, Rachel and Joseph-would go on to be prominent public figures in the United Kingdom.

Boris Johnson became Prime Minister, Joseph (Jo) Johnson also became an MP and is now a member of the House of Lords, whilst Rachel Johnson is a journalist who was a lead candidate for Change UK in the 2019 European elections.

Mr Johnson also has two children by his second marriage.

Ms Nokes,  who was the Conservative candidate for Romsey at the time, told Sky News said that Stanley Johnson had smacked her “on the backside about as hard as he could” .  She claimed he remarked, “Oh, Romsey, you’ve got a lovely seat”.

In response to the claims, Mr Johnson told Sky he had “no recollection” of Ms Nokes.

Minister said she ‘probably would have slapped’ Stanley Johnson 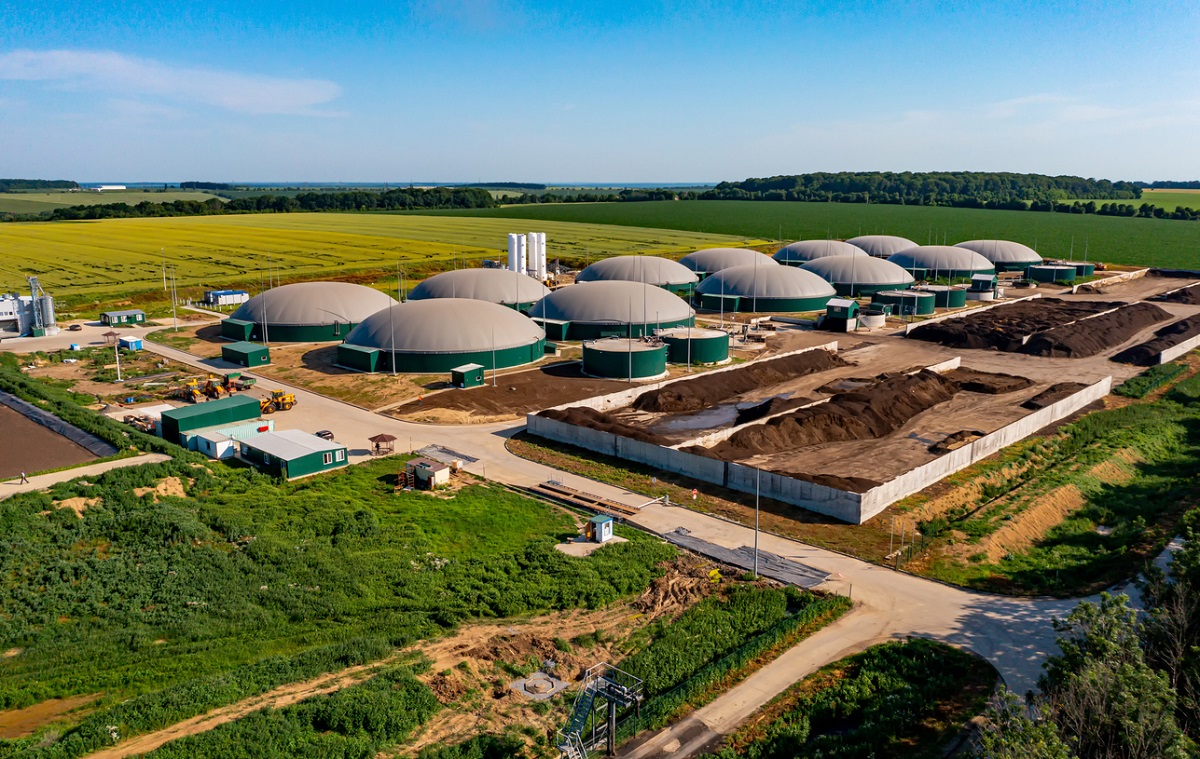 What has caused the energy crisis?
Uncategorized