Since entering Parliament at the 2015 election, Jess Philips has earned a reputation as one of Westminster’s most outspoken MPs. Now established as a prominent figure in the Labour Party, Philips made her name as a fierce critic of then Leader, Jeremy Corbyn.

Philips has also won praise for her campaigning on issues such as anti-Semitism, sexual harassment and austerity. Briefly appearing in the 2020 Labour leadership election, Philips stood on a platform of taking the Labour Party back to the centre-left.

Having dropped out of this race early, Philips is now a member of Keir Starmer’s frontbench, with a brief focusing on domestic violence and safeguarding. 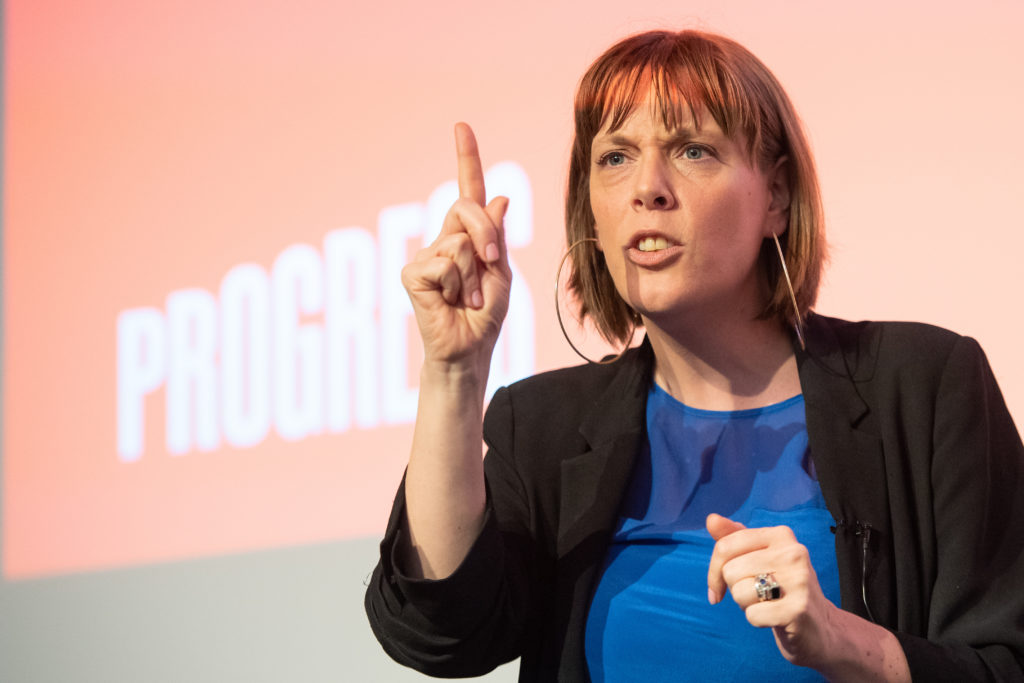 Philips was selected to contest the seat of Birmingham Yardley from an all-women shortlist in 2013. Philips subsequently won the constituency for Labour at the 2015 election, unseating the incumbent Liberal Democrat MP. At the 2019 General Election, Philips held on to her seat with a slightly reduced majority of 10,659.

Philips initially took on a role as the Parliamentary Private Secretary to Lucy Powell, the then-shadow Education Secretary. However, Philips resigned alongside many of her colleagues during 2016 in protest at Jeremy Corbyn’s leadership.

On the backbenches, Philips became known for her opposition to Corbyn, telling the Corbynite commentator, Owen Jones, ‘The day that you are hurting us more than you are helping us, I won’t knife you in the back, I’ll knife you in the front’.

Philips put her name forward for the contest to be the next Labour Labour in 2020. As part of her pitch, Philips promised to ‘truly speak truth to power’. However, Philips failed to garner enough support, and dropped out of the race early.

After his victory in the Labour leadership race, Sir Keir Starmer handed Philips a role in the Shadow Home Office team as shadow Minister for Domestic Violence and Safeguarding.

Philips is known for her campaigning on women’s issues, particularly those surrounding domestic violence. Philips’ maiden speech in parliament urged the government to improve Britain’s response to ‘victims of domestic and sexual violence and abuse in all its forms’.

Every year, Philips reads out a list of names of women killed by their partner or ex-partner to highlight domestic abuse.

In 2021, Phillips spoke out about her experiences having been diagnosed with HPV (human papillomavirus) in her twenties.  Philips has called for the stigma and confusion around the common virus to be broken down, so that others do not have the same experiences of guilt and shame.

Philips is not a ‘New Labour’-supporting politician, contrary to her criticisms of the Corbynite left. Indeed, Philips quit the Labour Party in 2005 over her opposition to the Iraq War.

Despite representing a leave voting constituency, Philips voted ‘Remain’ in the EU 2016 referendum and was early in her support for a ‘People’s Vote’ (a second referendum on EU membership).

How old is Jess Phillips?
Jessica Rose Phillips was born on the 9th of October 1981.

Phillips’ grandfather was a cartoonist for the Socialist Worker newspaper, and friend of the Labour politician, Tony Benn.

What did Jess Phillips do before entering Politics?
After graduating from Leeds University, Philips began her career working for her parents’ company Health Links.  The firm specialised in running events for the health, social and environmental sectors.

Is Jess Phillips Married?
Phillips is married to Tom Phillips. The couple have two sons.  Phillips has talked about how she likes to go camping with her kids.