What is arts funding?

Arts funding typically refers to the financial support provided to the Arts sector by the Government.

This money is primarily gathered through national lottery funding and general taxation, and allocated through a grant system by a few arts funding bodies.

Government support for the arts is directed at both the performing arts and the visual arts. Performing arts is the umbrella term for all creative activity which is performed, or showcased, in front of an audience. Visual art relates to creative works that are primarily visual in nature, such as drawing, painting, sculpture, printmaking, design, crafts, photography and ceramics. .

Since the Second World War, UK arts industries have operated through a mixed funding model, whereby earned revenue is complemented by public funds and private investment.

Many arts and cultural organisations rely on the sustained addition of government funds for survival. 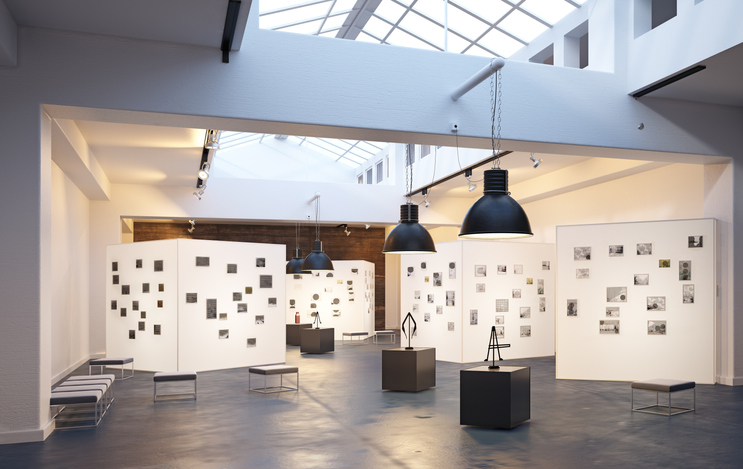 There is a fierce political debate about the extent to which the arts should be publicly funded.

The primary funding organisation for the artists for many years was the Arts Council of Great Britain. In the late 1990s, the Arts Council was divided into separate national bodies to reflect the UK’s new devolved government structure. In Scotland, the administration of project grants was taken over by Creative Scotland.

Between 2018 and 2022, the Arts Council of England pledged to invest £407 million per year into 828 arts organisations, museums and libraries.

Speaking to a House of Commons Committee in May 2022, the Culture Secretary Nadine Dorries described the system for distributing arts and culture funding around England – a function carried out by Arst Council England as “not perfect”, but said there were no plans to axe the organisation.

In addition to grants provided by the Arts Council, the Department for Culture, Media and Sport also provides direct funding to museums and galleries deemed of national importance. These include The National Gallery, The National Portrait Gallery and Tate Galleries.

The case made for publicly funding the arts

Those championing the use of public funding to support the arts industry, claim that such support is funding a collective and cultural good.

It is argued that arts organisations make a distinctive contribution to wider civic health. As such if the cost of putting on arts activity, whether a performance or running an exhibition, is likely to exceed the income generated from ticket sales or sponsorship, it is considered right that the industry should receive support from public funding to allow the performance or exhibition to occur.

The Chair of Arts Council of England, Sir Nicholas Serota, has said, “If they [an arts organisation] had a bit more money, they would do something rather wonderful with it.”

Those making the case for increased public funding for the arts also express the view that the current public annual funding level of £900 million is relatively modest, amounting to around £33 per household a year. Campaigners point to how public funding can help make the arts, and artistic experiences, accessible to all.

Moreover, it is claimed that having access to public support is vital if performers are to effectively develop new, experimental or challenging work. It is said that funding provides the space for an individual artist to take risks and make the leaps that challenge us to think differently, which it is suggested, is one of the great benefits of an arts project.

Finally it is claimed that public funding of the arts represents a form of investment – one that helps support creative industries and generates the opportunity for wider economic growth. It is argued that when the cultural sector is supported, there are positive effects on peripheral industries such as accommodation providers, hospitality, and those that work to supply arts productions.

The case made for limiting public funding of the arts

Those arguing against the public funding of the arts typically make a number of counter points, around both the perceived morality and efficacy of government funding for the arts.

Firstly, it is claimed that the funding of the arts, just represents one group in society’s view on what is important. As such it is argued that another group, for example those who may prefer to spend their time watching football or snooker, are in effect simply forced to contribute to subsidise the artistic hobbies and pleasures of another group in society.

It is suggested that if the arts are so essential for our collective culture, there should be no problem financing them from voluntary sources.

Allied to this line of criticism is the notion that the public funding of the arts supports those in society who already possess high levels of affluence. According to a ComRes survey of 1,750 English adults, 44% of those from the highest socio-economic bracket felt that public funding of arts and cultures brought benefit to them or their family. However, this dropped to 25% in lower socio-economic income groups. Campaigners argue accordingly that there are more deserving destinations for scarce public funds.

Thirdly, it is claimed that public support of the arts serves to dilute the relationship between the provider and the consumer, and that this reduces the pressure to provide a quality offering. It is claimed that when there is large government support, accountability breaks down, and the relationships between the providers of the arts, and those attending performances or visiting exhibitions, or those giving voluntary donations, are weakened.

Lastly there has been criticism of the way in which projects are funded. It is pointed out how assessing the quality of art is a subjective process. As such, project funding is approved or rejected by a small committee of specialists whose views may not align with the wider community. Opponents of arts funding also suggest that this process is administratively complicated and costly.

Arts Funding and the Covid 19 crisis

During the 2020/21 Covid 19 pandemic, measures taken to reduce the spread of the virus placed severe restrictions on cultural events and arts providers. For over a year, in-person gatherings were either prohibited or allowed in limited capacities. Large numbers of concerts, exhibitions, showcases and performances were subsequently unable to proceed.

In July 2020, the UK Government announced a support package of £1.57 billion in emergency funding to help the arts sector weather the effects of the pandemic. The devolved administrations received additional funds of £97 million (Scotland), £59 million (Wales) and £33 million (Northern Ireland) for this purpose.

Allied to the culture recovery fund, in his October 2021 budget, Chancellor Rishi Sunak further announced that tax relief for museums and galleries would be extended for two years to March 2024.

In 2015, the measure of the gross output of the UK’s arts and culture industry registered an estimated £20 billion. [Source – Arts Council Report, 2017]

The UK has four of the top 10 most visited museums in the world. According to 2018 visitor data published in the Art Newspaper, Tate Modern was the most visited institution (5th), followed by the British Museum (6th), the National Gallery (7th) and the Victoria & Albert Museum (10th).

According to figures from UK Theatre and the Society of London Theatre, theatres across the UK attracted more than 34m visitors in 2018, generating ticket revenues of £1.28bn from 62,945 performances.

Only 9% of English adults think Government spending on the arts should be increased, compared to 45% who think it should be decreased. [Source – ComRes, October 2015, survey of 1,750 English adults] 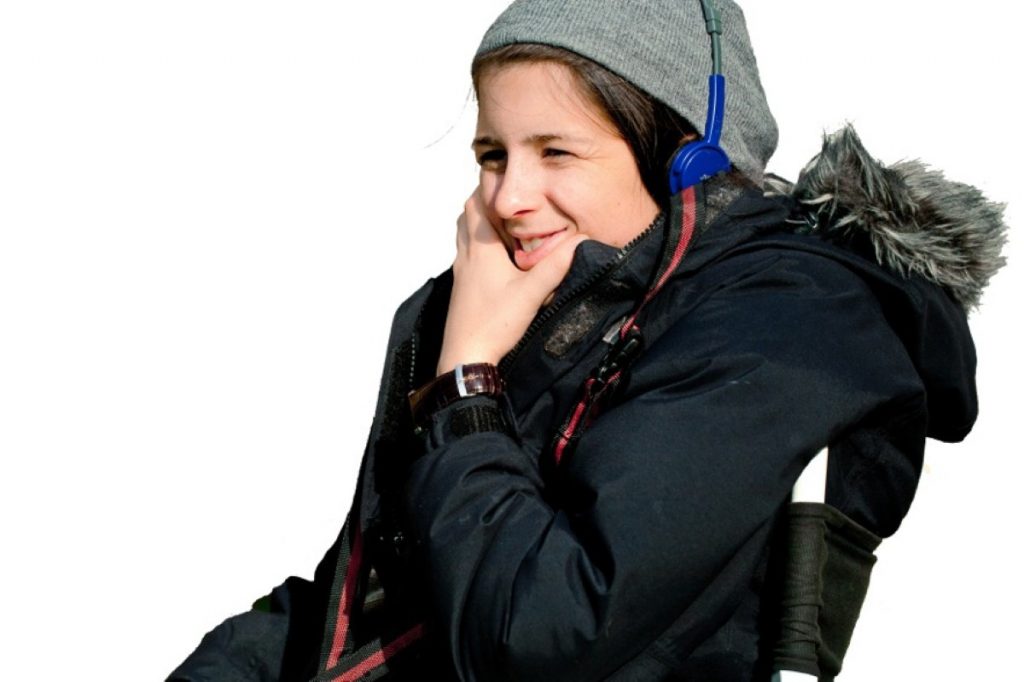 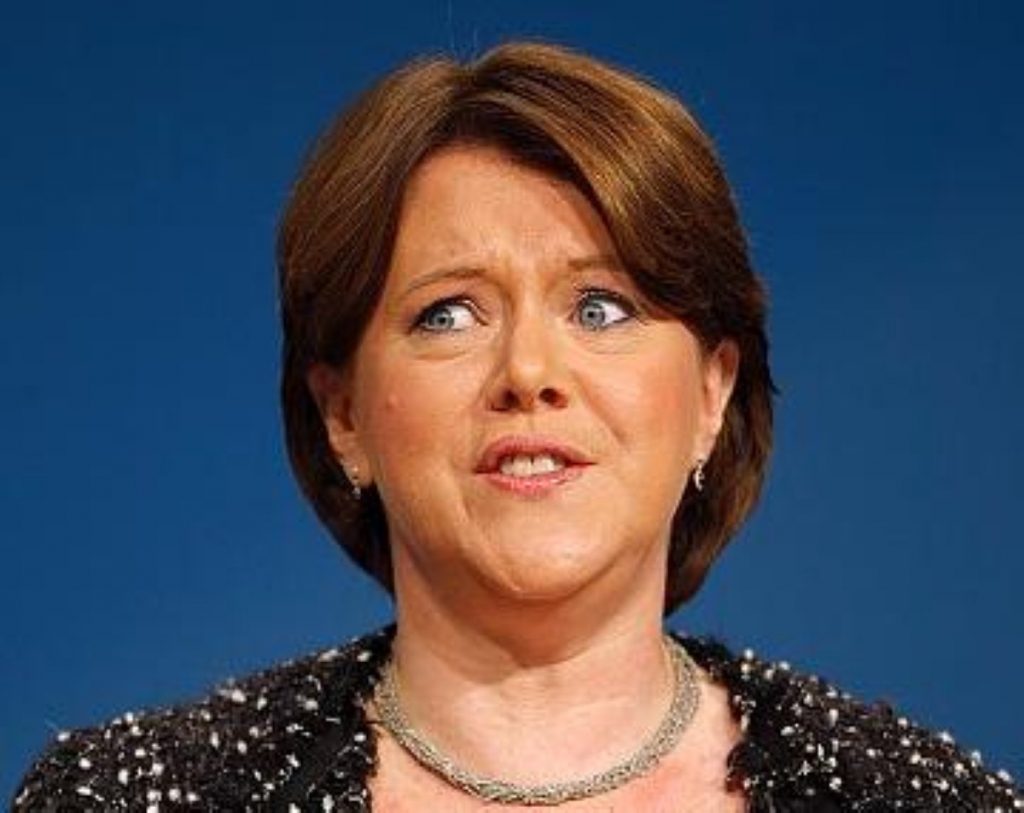 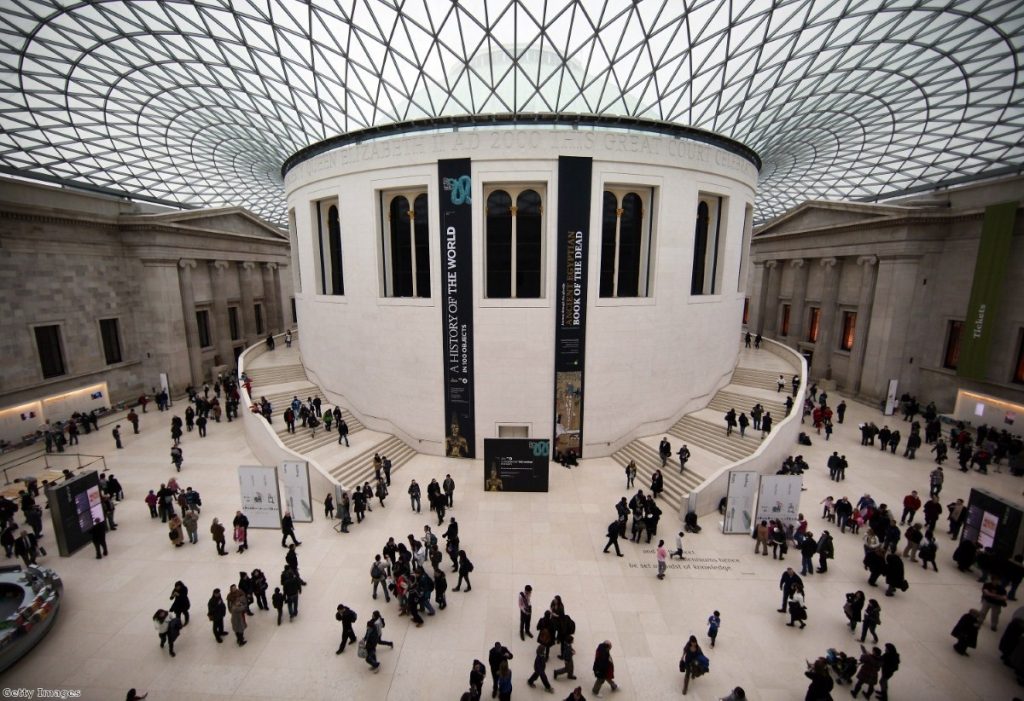 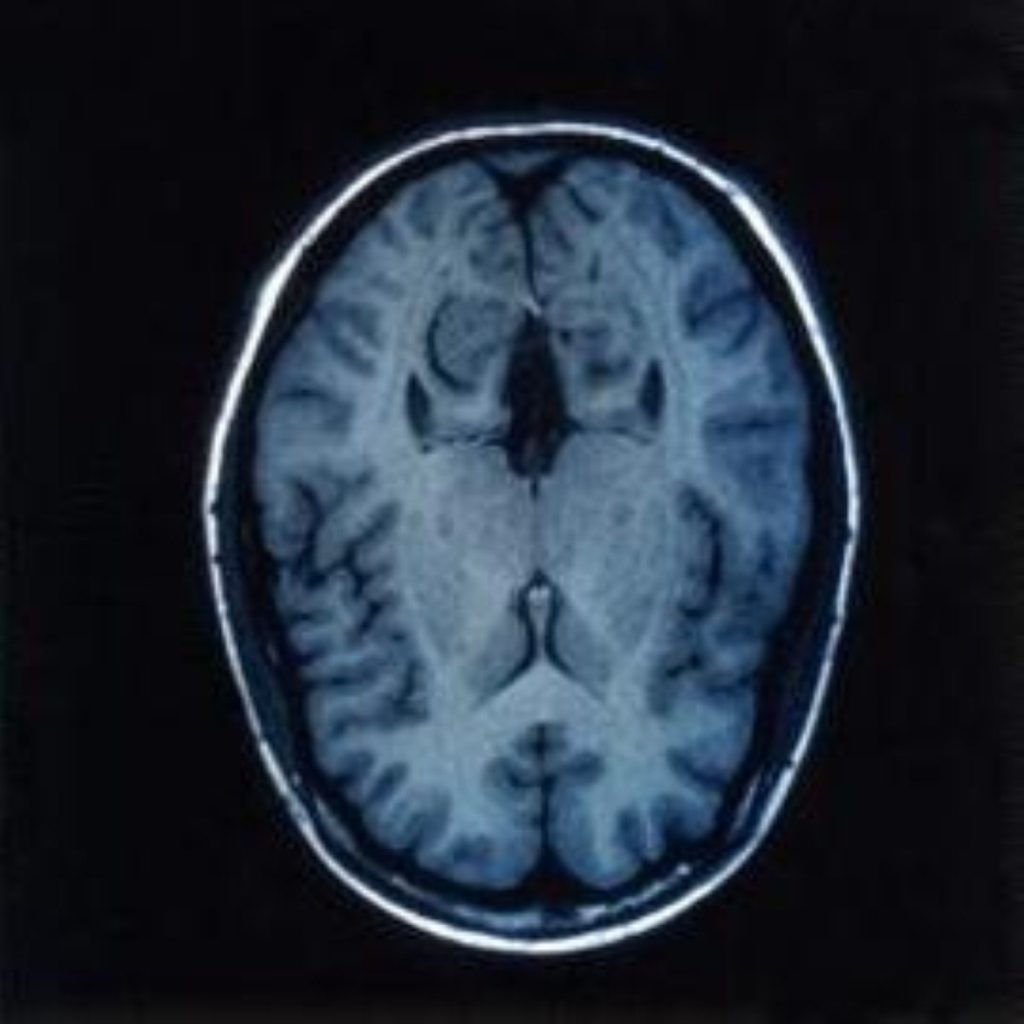