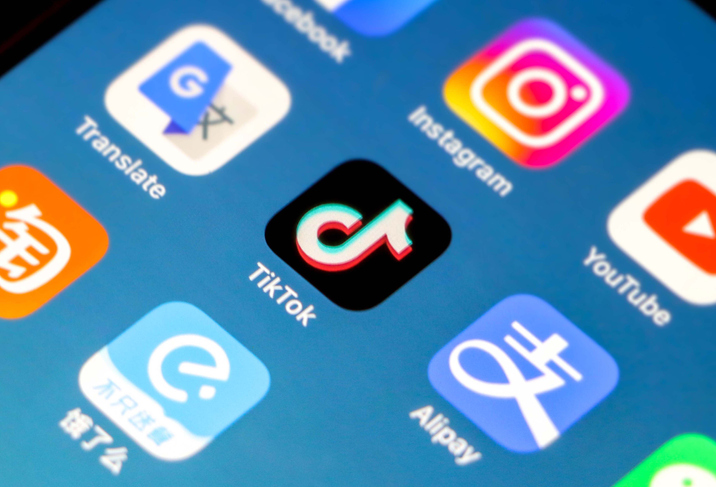 The Houses of Parliament have closed their profile on the social media site, Tik Tok, just six days after it was created.

Parliament had set up the Tik Tok account as a part of a pilot initiative to see if the social media platform could help it extend its reach to a younger audience.  The site was launched, apparently without the knowledge of the Commons Speaker, Sir Lyndsey Hoyle or Lords Speaker John McFall.

The closure of the account has been welcomed by the former minister, Nus Ghani MP, one of a number of MPs to have been sanctioned by China.

Speaking on the BBC Radio 4 ‘Today’ programme this morning, Nus Ghani MP said, “I don’t think that parliament or government should be in a digital space like Tik Tok, until Tik Tok can give a cast iron guarantee that no data, not just user data, has been, is been, or will ever be shared with China”.

Ms  Ghani is a member of the Inter Parliamentary-Alliance on China (IPAC), an group of lawmakers across the world who are calling for a shift in the way democracies engage with Beijing.

In July 2022, Tik tok was reported to have over a billion active users.  The platform, which is owned by the Chinese company, Byte Dance, has previously faced criticism for censoring Uyghur related content.