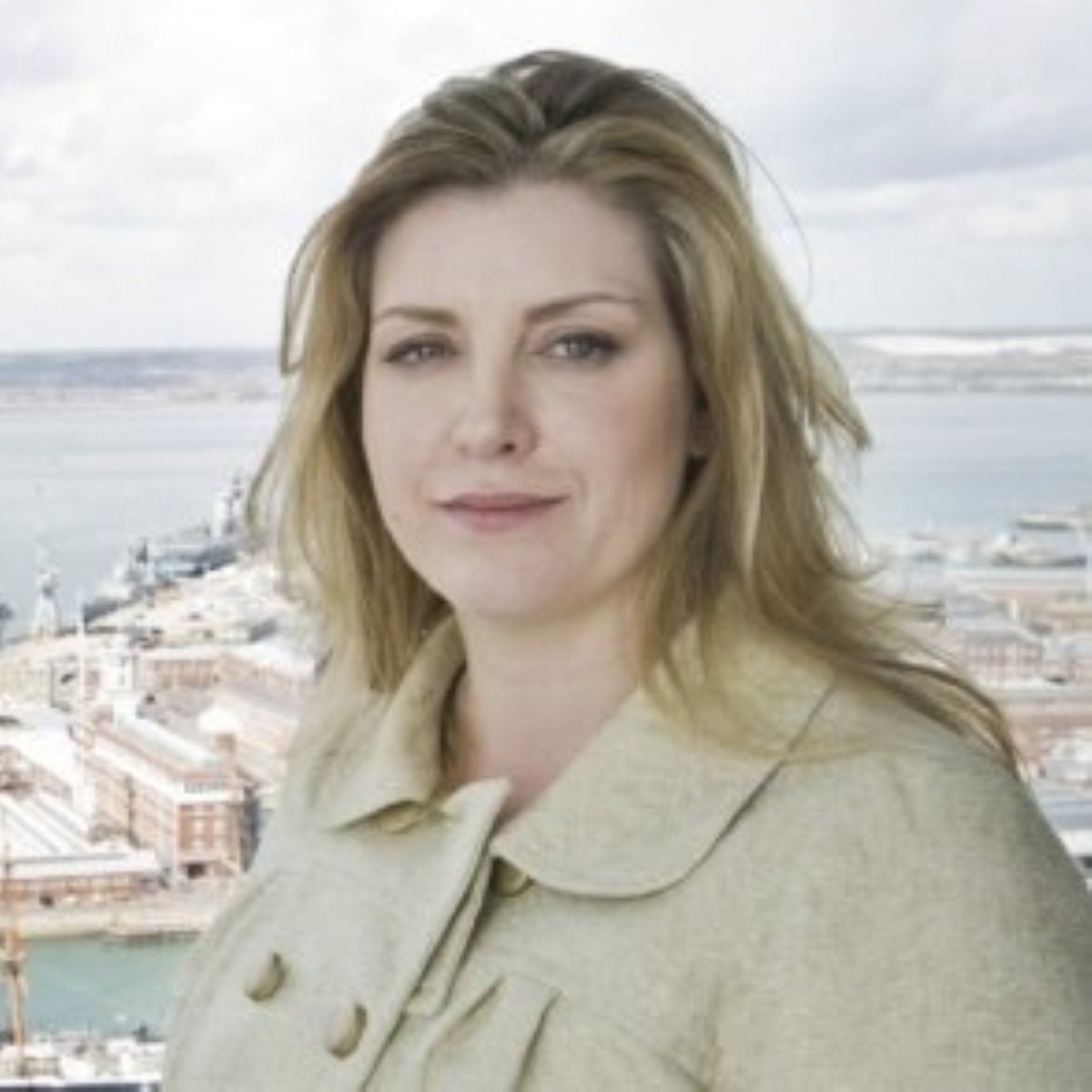 Speaking tonight at the latest Conservative Party hustings event in Exeter, Ms Mordaunt described the Foreign Secretary as the ‘hope candidate’ in the contest.

Continuing Mordaunt said of Truss, ‘Her graft, her authenticity, her determination, her ambition for this country, her consistency and sense of duty – she knows what she believes in, and her resolve to stand up against tyranny and fight for freedom.

‘That’s what our country stands for and that’s why I know with her we can win”.

Ms Mordaunt’s endorsement will come as a further blow to the former Chancellor Rishi Sunak who is now widely seen as a firm outsider in the contest.

Although Mr Sunak today received the backing of the former Conservative leader, William Hague, the Defense Secretary Ben Wallace, and Chancellor, Nadhim Zahawi both came out for Ms Truss.

The new found harmony between Ms Truss and Ms Morduant contrasts with earlier stages in the current Conservative leadership campaign.   At one point supporters of Ms Truss were forced to deny they were involved in so called ‘black operations’ against the Mordaunt campaign.

Late last month, Ms Mourdaunt, who is the Minister of State for Trade Policy, narrowly lost out to Ms Truss by 113 votes to 105, in her bid to win enough support from Conservative MPs to make it through to the final short list for the current Conservative leadership vacancy.