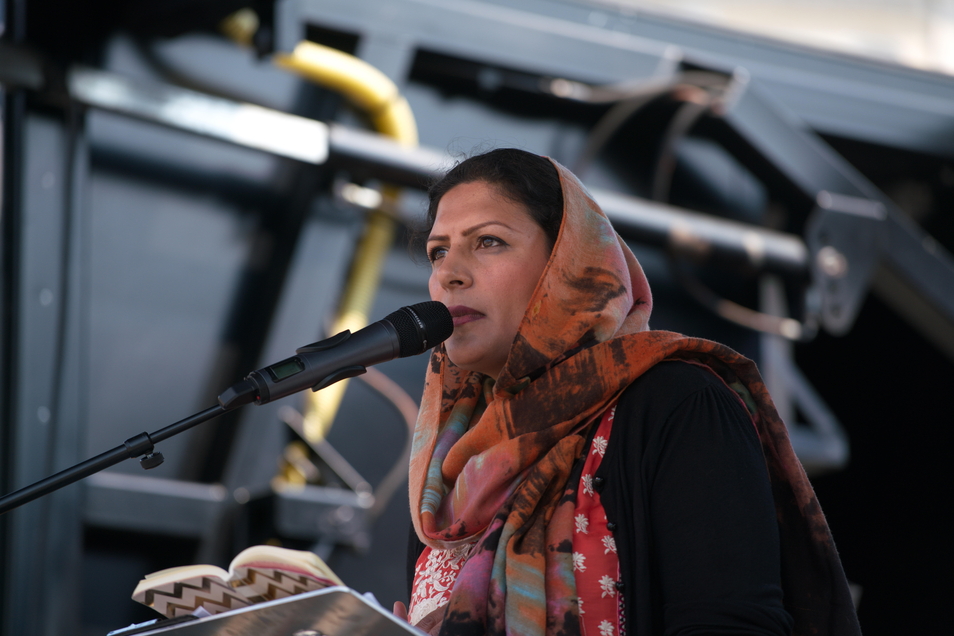 Labour have this afternoon criticised the foreign secretary’s plans for the future of UK international development.

Labour’s shadow international development minister Preet Kaur Gill said the public would prefer an aid budget that was geared toward: “help[ing] those most in need around the world, not horse-traded for favours to big British corporations”.

She went on: “Where once we led, this strategy risks relegating Britain to a secondary role in the international order.”

Foreign secretary Liz Truss said today that the new strategy will use British International Investment and other tools to provide “honest and reliable finance to help low- and middle-income countries take control of their futures, giving them an alternative so they are not burdened with unsustainable debt with strings attached.”

The government will says the strategy will rebalance the aid budget towards bilateral programmes, which it says will give the government greater control on how money is spent.

Truss also explained: “In an increasingly geopolitical world, we must use development as a key part of our foreign policy. Malign actors treat economics and development as a means of control, using patronage, investment and debt as a form of economic coercion and political power. We won’t mirror their malign tactics, but we will match them in our resolve to provide an alternative.”

“The new strategy, launched today, will ensure that our international development work brings benefit across the globe and here at home. Our strategy will deepen economic, security and development ties globally, while delivering jobs and growth in both the UK and partner countries,” she continued.

Truss says the plans will cut back red tape and excessive bureaucracy around delivering aid and give Ambassadors and High Commissioners greater authority to get programmes delivering on the ground quickly, reducing the time it takes to approve a business cases to under six weeks.

Truss also stressed that the plans will “sustain” the UK’s “commitment” to Africa and ensure our development programmes in the Indo-Pacific remain a critical part of our ambition to increase our focus on the region.

The chair of parliament’s international development committee, which scrutinises Foreign Office spending on aid, Sarah Champion MP, criticised the new strategy, arguing: “This scant document is little more than a rehash of existing slogans when what the aid sector needs is vision.

“The foreign secretary’s strategy has two main thrusts. It advocates aid for trade – linking the provision of aid to access for UK goods and services. And it says more of our money should go on direct government-to-government spending rather than spending through international bodies such as the United Nations.

“I fear that adds up to a double whammy against the global poor.”

“Aid for trade is dangerous. It can distort the core, legally-stipulated purpose of our assistance – which is to support the poorest and most vulnerable whether in the countries of sub-Saharan Africa or in Ukraine. Supporting the poorest in the world should not be conditional on a trade deal or agreeing to investment partnerships. The UK has rightly been hugely critical of China for such an approach, so I fail to see why we are following down the same road. It is depressing and disappointing that the UK would devise a strategy like this.”