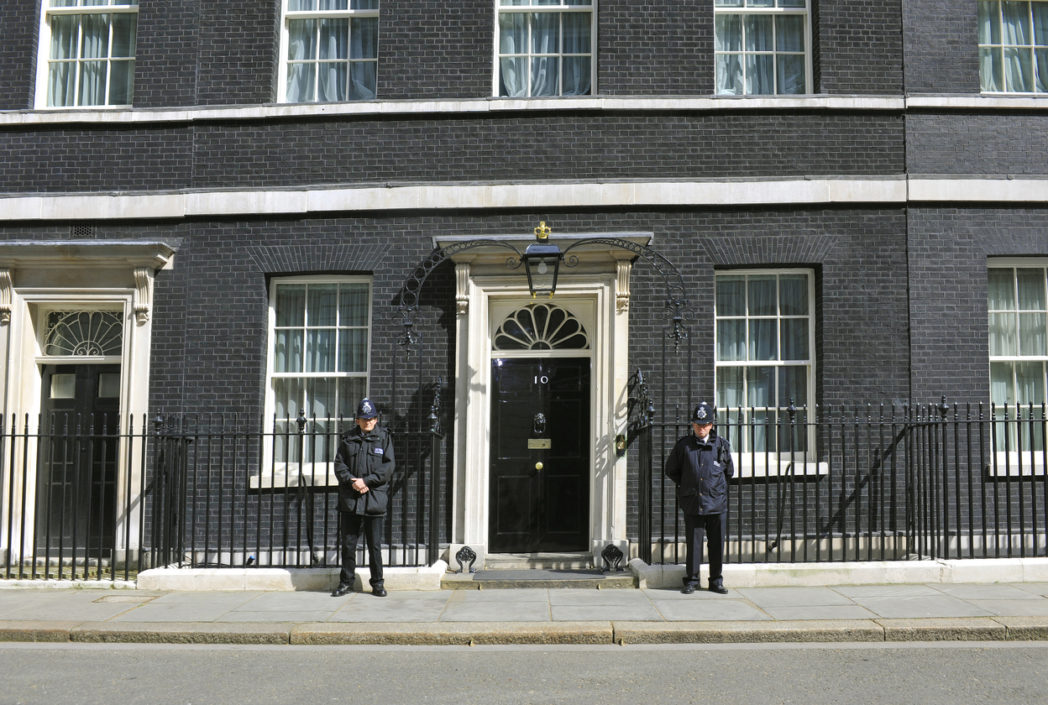 Number 10 appeared to contradict itself this morning after restating the government’s belief that “Putin must fail in Ukraine”, despite supporting Ukrainian-Russian negotiations over a settlement.

At Monday’s Downing Street lobby briefing, the prime minister’s spokesperson stressed it will be for Ukrainian president Zelenskyy “to decide on the right approach” to Ukraine-Russia negotiations.

“It is not for the UK or any other country to seek to impose its will on the Ukrainian government as to what it should accept in negotiations”.

President Zelenskyy has indicated Ukraine could be willing to discuss neutrality status in order to end the war.

Pressed on what Boris Johnson believes failure for Putin looks like, the PM’s spokesperson stated: “I think clearly, we want him to leave Ukraine and restore its sovereignty now”.

“It wouldn’t be right for me to be perceived to impose a view from another country about what is the correct approach”, he added.

Asked if the government was confident that president Putin wants to negotiate, the PM’s spokesperson said: “We need to be alive to the fact that Putin has not lived up to his promises previously.

“It will be imperative that we judge him and his regime on how they act, rather than any rhetoric.”

Number 10 said there is currently “no sign” of a ceasefire on the horizon in Ukraine.

Despite repeating the government’s commitment in seeing Putin fail in Ukraine, Downing Street reiterated the government’s overall support for Ukraine negotiating with Russia on a settlement.

The PM’s spokesperson stated that Western leaders should “explore all options to try bring about peaceful solution and to get Putin to step back.”

The PM’s spokesperson refused to be drawn into whether the UK was assisting Ukraine in negotiations.

The UK has also distanced itself from USA president Joe Biden saying Putin “cannot remain in power”. Number 10 insisted it is “up to the Russian people” as to who governs them.

The PM’s spokesperson insisted the prime minister had “no concerns” over Biden’s mental state when asked if the president was “losing his marbles”.