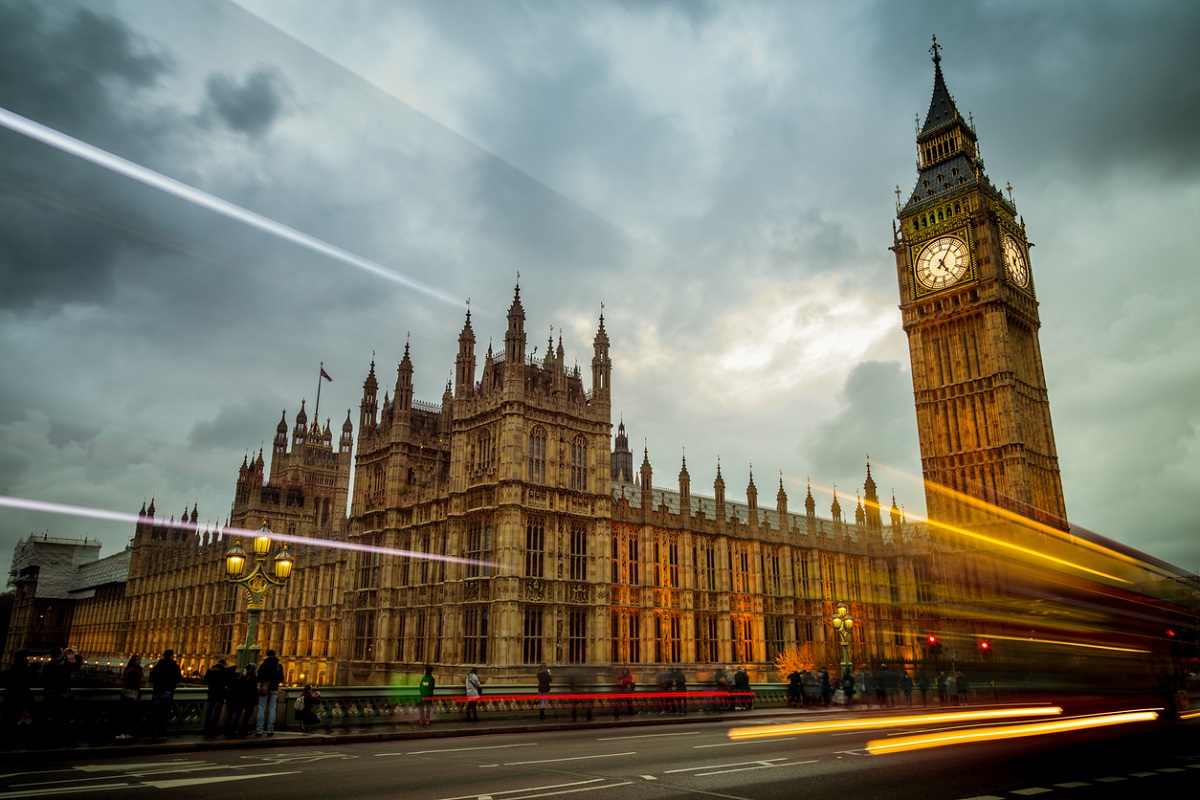 Culture Secretary Nadine Dorries has dismissed the growing number of no-confidence letters being submitted to the 1922 Committee chair as politically motivated. She told Times Radio: “There are a small number of voices, whether they are people who were ardent supporters of Remain, who see this as their last opportunity to reverse Brexit”.

Also appearing on BBC Breakfast this morning, Ms Dorries has fiercely defended the PM throughout the “Partygate” scandal. She is viewed as a loyal operator for Mr Johnson, as the loyalties of key Cabinet members increasingly come under question.

Asked by host Charlie Stayt whether the moves against Mr Johnson were a “Remainer plot”, Ms Dorries said: “There are a number of reasons actually, it’s not just one, but that certainly is at play with a group”.

She said it was “important that people don’t get hung up” on a “small number” of Conservative MPs.

Ms Dorries’ comments come after Conservative MP Nick Gibb became the latest backbencher to call on the PM to resign. A former schools minister, Mr Gibb submitted a letter of no confidence in the prime minister on Friday. He said that his constituents were furious that No. 10 had been “flagrantly disregarding” the Covid rules they set. Mr Gibb registered his anxiety publicly in an opinion piece in The Telegraph newspaper.

Ms Dorries was also asked whether she had spoken to Mr Johnson in the past 24 hours. The Culture Secretary retorted: “Why? Why are you asking me that question?”. Host Charlie Stayt replied “[because] I’d like to know”, before the minister responded: “We’ve communicated”.

Pressed on what Ms Dorries had been talking about with the PM, she said: “I’m not going to tell you the extent of my communications with the prime minister. I’ve answered your question. We have communicated. What is your next question?”.

The culture secretary went on to say Mr Johnson’s mood was “very positive” and said a “huge amount of change” was underway at No. 10 in an attempt to reset his premiership.

Ms Dorries has been doing the media rounds this morning to comment on the Online Safety Bill. It was announced recently that sending “genuinely threatening” or “knowingly false” messages will be included among new criminal offences outlined by the proposed law.

Amid outrage surrounding comedian Jimmy Carr’s Holocaust jokes, which he made in his Netflix special His Dark Material, Ms Dorries said the new legislation would not cover his comments. She said: “We are looking at legislation via the media bill which would bring into scope those comments from other video on-demand streaming outlets like Netflix. So it’s interesting that we’re already looking at future legislation to bring into scope those sort of comments”.

The minister added that the comments by Mr Carr were “abhorrent and they just shouldn’t be on television”. Ms Dorries has previously tweeted that “left-wing snowflakes” were “killing” free speech in comedy routines.